On Wednesday, the North fired off two short-range ballistic missiles following its weekend test-firings of a new type of long-range cruise missile in an apparent show of force amid the prolonged deadlock in nuclear talks with the United States.

The latest test is the second ballistic missile launch by the North so far this year, and its fifth known major weapons test if the cruise missile tests are taken into account. Under the U.N. Security Council resolutions, North Korea is banned from conducting ballistic missile activities. 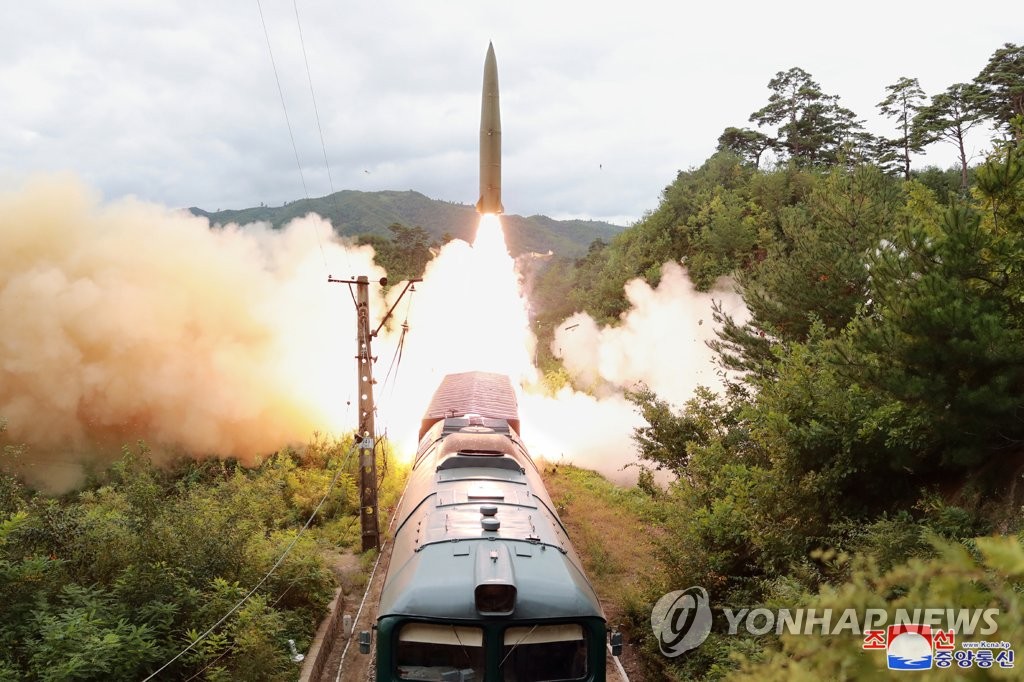 "We express strong regret over the military provocations taken during the course of diplomatic efforts aimed at setting in place the Korean Peninsula peace process," Rep. Park Wan-joo, the DP's policy chief, said during a party policy coordination meeting at the National Assembly.

Park also called on Pyongyang to suspend actions that would end up isolating itself from the international community, likening the latest missile launches to an act of "pouring cold water" on efforts by South Korea and its allies to provide support to the North regarding COVID-19.

DP floor leader Rep. Yun Ho-jung stressed that now was an "important time for the resumption of the Korean Peninsula peace process" and stated that "both the United States and China were expressing intentions to cooperate" to deal with the North Korean stalemate.

Yun said the DP will work to produce results in engaging with North Korea and also promised to push for measures on the party's proposal to hold inter-Korean Red Cross talks and ratify the 2018 Panmunjom Agreement signed between the two Koreas. 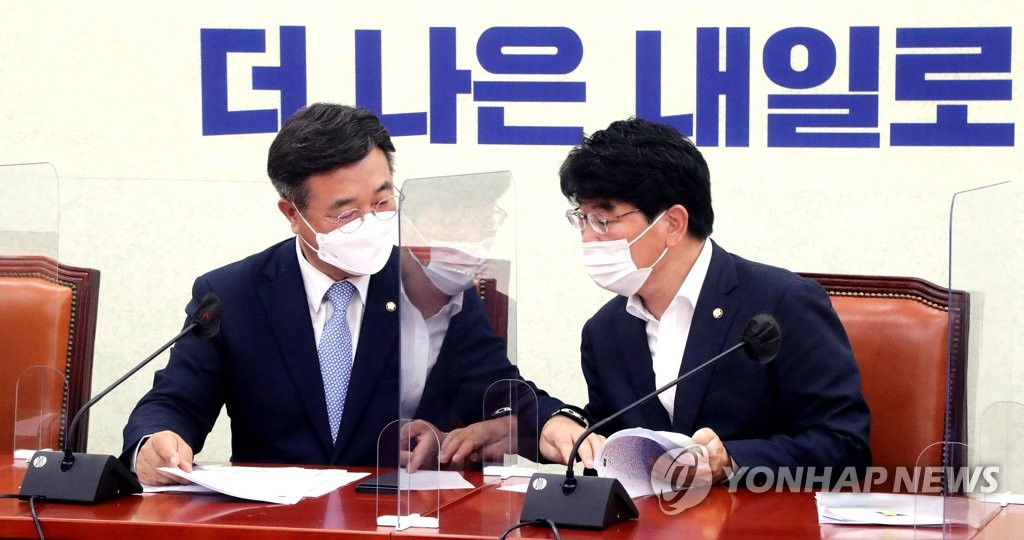