SEOUL, Sept. 16 (Yonhap) -- The National Police Agency (NPA) plans to draw up a future public safety strategy to better deal with new forms of criminal activity, which will include a feasibility study on use of robots for street patrol, officials said Thursday.

According to NPA officials, the agency has launched a task force to create a mid- to-long-term public security strategy against new types of crimes based on emerging technology.

The task force is comprised of sub-units themed around areas related to law enforcement and technology, including tech development, foundation groundwork, legal studies and preventive security. It will review ways of using technology to deal with new types of crimes, including the adoption of robots to reinforce street patrol activities.

"The crime trend is evolving with the increase of single-person households and the online transition of people's lives," an agency official said, adding that the task force was created in order to be prepared to handle new types of crimes.

The NPA plans to come up with the new strategy by Oct. 21, the National Police Day, and produce a detailed execution plan next year. 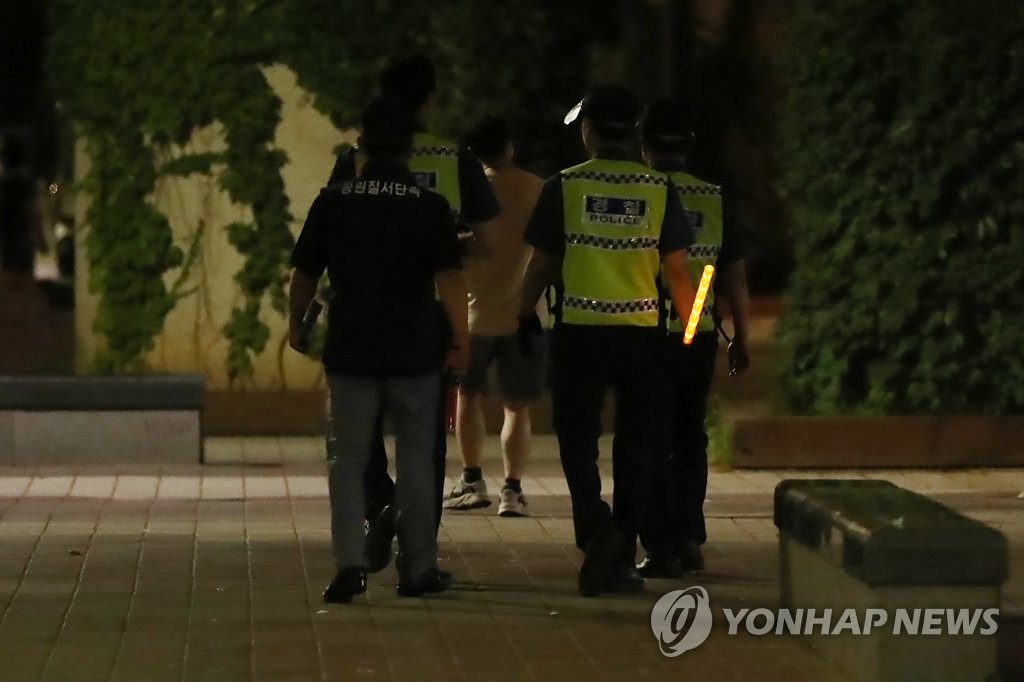