SEOUL, Sept. 20 (Yonhap) -- Over six out of 10 suspended sentences handed down for sex crimes cited "sincere remorse" by the offenders in offering lenient rulings, a ruling party lawmaker said Monday.

According to Rep. Park Sung-joon of the ruling Democratic Party, the number of sex crime cases between 2016 and 2020 that resulted in suspended prison sentences was tallied at 11,336.

Of those, 63.8 percent, or 7,236 cases, cited the offender's "sincere remorse" in the rulings. Park said the information was provided by the Supreme Court.

The number of cases in which the victim asked the court to not punish the offender, mostly over settlements, stood at 5,695. Of the suspended sentences, 33 percent cited the fact that the offender had no previous criminal record.

According to Park, "sincere remorse" was also cited in 75.8 percent of suspended sentences of rape crimes involving victims aged 13 and older.

Park stressed the need to enhance the transparency and objectivity of court rulings, pointing to the high rate of cases that took into account the offenders' supposedly regretful attitude. 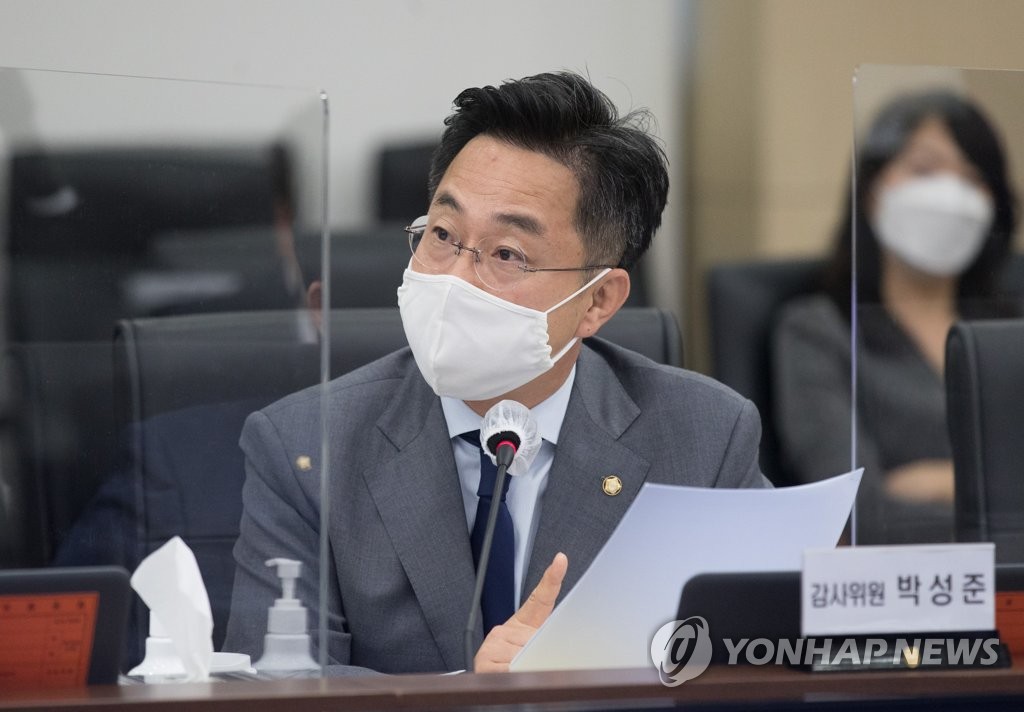