SEOUL, Sept. 18 (Yonhap) -- South Korea's daily coronavirus cases exceeded 2,000 for two consecutive days Saturday amid worries about a possible upsurge after a major holiday when people are expected to travel across the country in droves.

The country reported an additional 2,087 COVID-19 cases, including 2,047 local infections, raising the total caseload to 284,022, according to the Korea Disease Control and Prevention Agency (KDCA).

The country added five more deaths from COVID-19, raising the death toll to 2,394. The fatality rate was 0.84 percent.

This marked the second day in a row daily infections have topped 2,000. The latest tally also represented the fourth largest daily infections since the first case was confirmed early last year.

Daily cases have stayed above the 1,000s for 74 consecutive days amid the fast spread of the more transmissible delta variant nationwide. 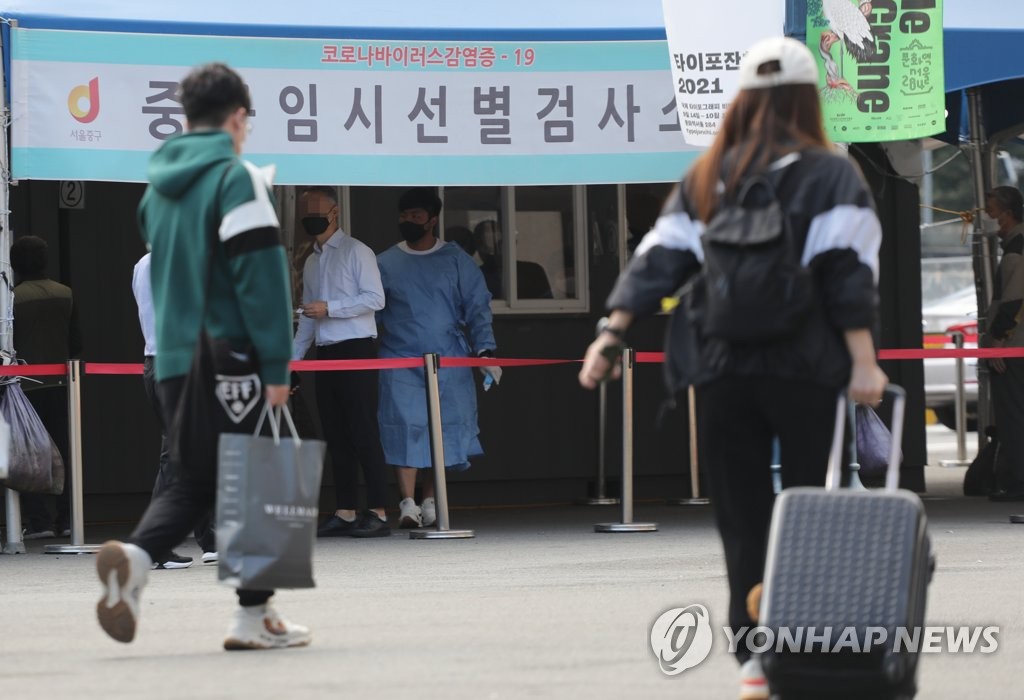 Health authorities remain on high alert as virus spread could further expand in other regions after the five-day Chuseok holiday running from Saturday through Wednesday, when a huge number of people are expected to travel across the country.

The authorities urged people to minimize travel and gatherings during the holiday. They also plan to enforce special quarantine measures, including running COVID-19 testing clinics at highway rest stops, for two weeks through Sept. 26.

South Korea earlier said it will maintain Level 4 social distancing rules, the highest in the four-tier social distancing regime, for Seoul and its surrounding Gyeonggi Province, home to around half of the country's total population, and Level 3 for other regions until Oct. 3, though the government recently eased some restrictions to help struggling small stores and businesses.

Health authorities have ramped up the vaccination rate in a bid to reduce people's exposure to the virus.

Over the past three days, 12,703 people have showed abnormal symptoms after getting vaccine shots, including nausea, headache and fever. The KDCA also reported 32 people have died after receiving shots, though any link with their vaccination remains unproved. 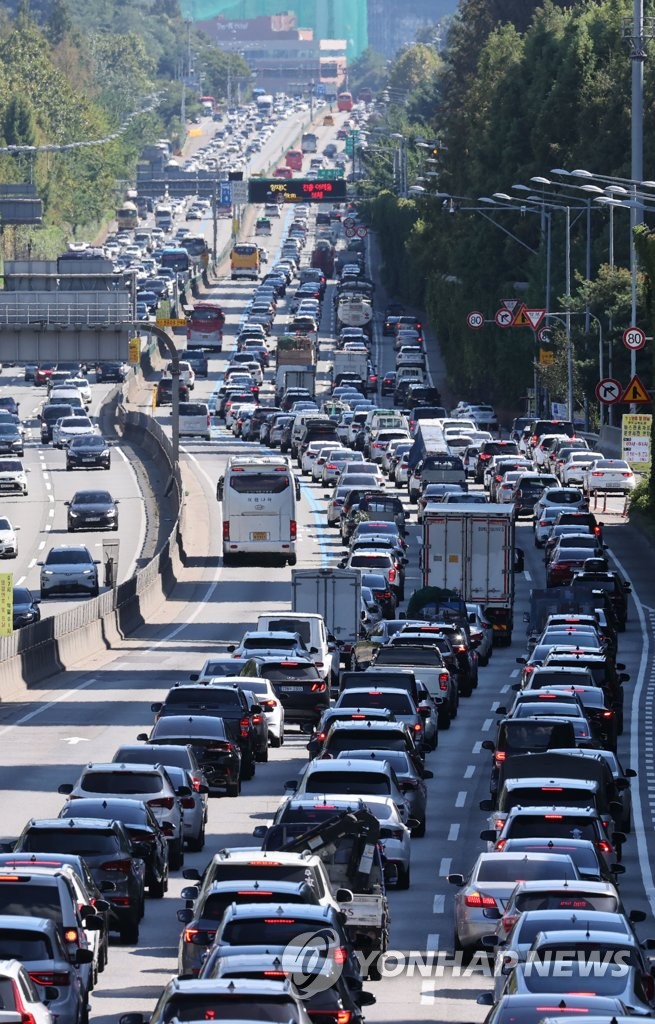 Of the newly confirmed domestic cases, 700 cases came from Seoul, 665 from Gyeonggi Province, which surrounds the capital city, and 145 cases from western port city of Incheon, the KDCA said.

Imported cases, which include South Korean nationals, came to 40, with the total number of imported cases standing now at 14,123.