SEOUL, Sept. 23 (Yonhap) -- The Korea Electric Power Corp. (KEPCO), South Korea's state-run utility firm, announced Thursday it plans to raise the electricity rate in the fourth quarter of 2021 to reflect the hike in the global price of resources.

KEPCO said it plans to terminate the discount of 3 won (US$0.0025) per kilowatt-hour, which has been applied since the first quarter, in October, effectively raising costs for households.

Under the new rates, an average four-member household is expected to pay 1,050 won extra every month.

It will mark the first increase in the electricity rate since November 2013. 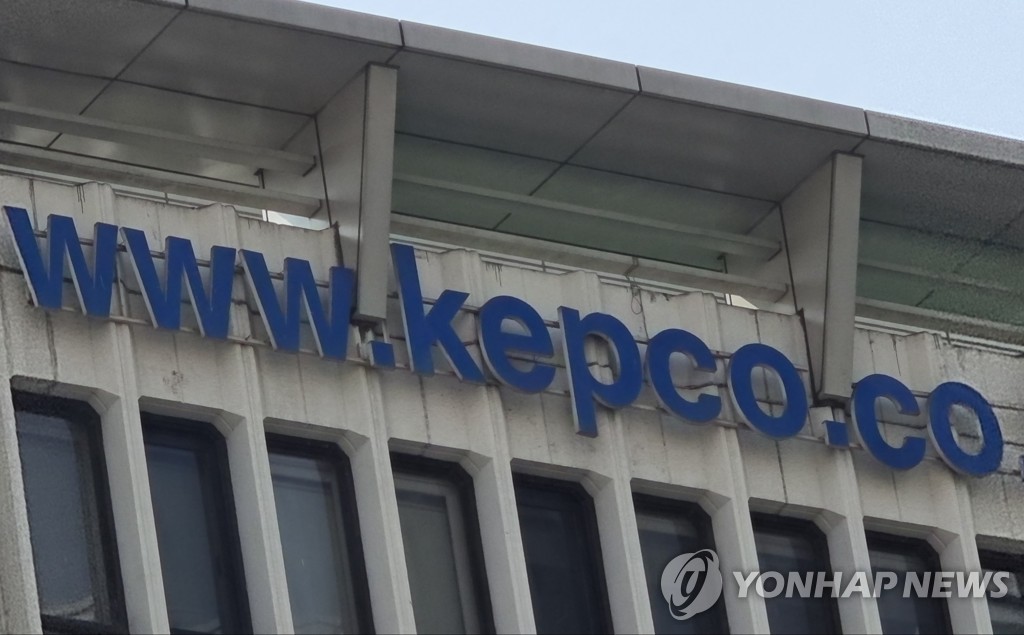 Under the current system, the billing system of electricity is revised every three months, depending on movements in the global prices of liquefied natural gas, coal and crude oil.

Due to concerns over the excessive financial burden on local households amid the COVID-19 pandemic, however, the company has been refraining from raising the rate despite the fluctuations in the global fuel prices.

Following higher operation costs, KEPCO swung to a net loss in the second quarter of 2021. Net losses came to 673.9 billion won over the April-June period, compared with a profit of 202.9 billion won posted a year earlier.

The latest electricity rate adjustment may further accelerate inflation in Asia's No. 4 economy.

South Korea's consumer prices already jumped more than 2 percent for the fifth straight month in August due to high prices of farm and oil products, indicating a continued build-up of inflationary pressure amid an economic recovery.

Shares of KEPCO, meanwhile, dropped 1.22 percent from the previous session to reach 24,200 won. The new electricity rate was announced before the market opened Thursday.