SEOUL, Sept. 23 (Yonhap) -- A suspended prison sentence for B.I, the former leader of K-pop boy band iKON convicted of illegal drug use, has been finalized in absence of an appeal, judicial sources said Thursday.

According to the sources, neither the prosecution nor the defendant filed an appeal by Friday, the last day of the seven-day period to challenge a court ruling in a criminal case.

The 25-year-old singer, whose legal name is Kim Han-bin, was sentenced to three years in prison, suspended for four years, by the Seoul Central District Court on Sept. 10 for violating the Narcotics Control Act.

He was also ordered to do 80 hours of community service and to complete 40 hours of drug treatment sessions.

"The defendant committed the crimes not just out of curiosity. A celebrity's drug-related offenses have a huge impact on society by making people, especially young people, less alert to the dangers of illegal drug use," the court had said, delivering the ruling. 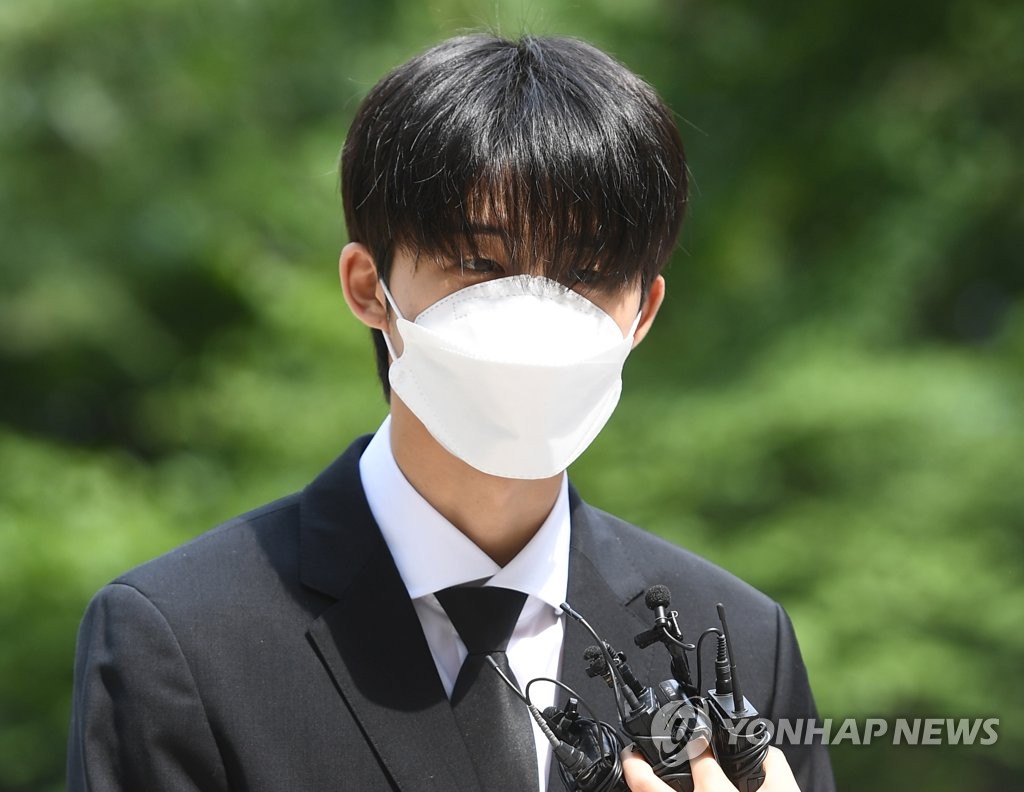 B.I was indicted on charges of purchasing illegal drugs, including marijuana and LSD pills, through an acquaintance in April and May 2016 and using some of them himself.

After the drug abuse allegation news broke, B.I left iKON and had his contract terminated with YG Entertainment, home to the group, as well as other prominent K-pop bands, like BLACKPINK. The scandal also led to the resignation of Yang Hyun-suk as CEO of the management agency.