SEOUL, Sept. 26 (Yonhap) -- A South Korean worker of a state-run facility currently used by hundreds of evacuees from Afghanistan as a temporary shelter was confirmed to be infected with the new coronavirus Sunday, the Ministry of Justice said.

According to the ministry, the employee of the National Human Resources Development Institute in the nation's central county of Jincheon tested positive for the virus. The worker reportedly was not in charge of duties related with the Afghan evacuees.

Following the infection, the institute had those who worked in the same department as the new patient get PCR testing. The ministry said it plans to take necessary measures for the Afghan evacuees based on the test results.

About 390 Afghan civilians have been staying in the facility since they arrived in the country late last month, seeking refugee from possible Taliban threats for having supported foreign operations. 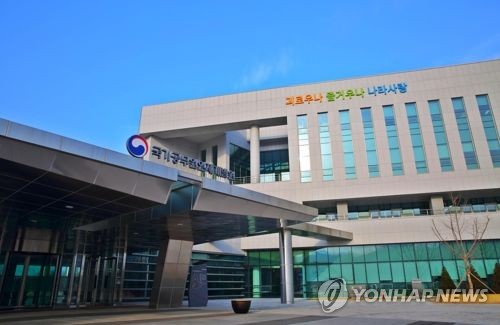