The South Korean tech giant was projected to log a record 18.3 trillion won (US$15.4 billion) in sales in the July-September period, up 8.2 percent from a year earlier, on a consolidated basis, while its operating profit was estimated to jump 16.9 percent on-year to 1.1 trillion won over the period, according to the data from four local brokerage houses compiled by Yonhap Infomax, the financial news arm of Yonhap News Agency.

Compared with the second quarter, LG's third-quarter sales and operating profit were expected to go up 7 percent and 27.6 percent, respectively.

LG, which recently withdrew from the smartphone business, will release its third-quarter earnings guidance next week. 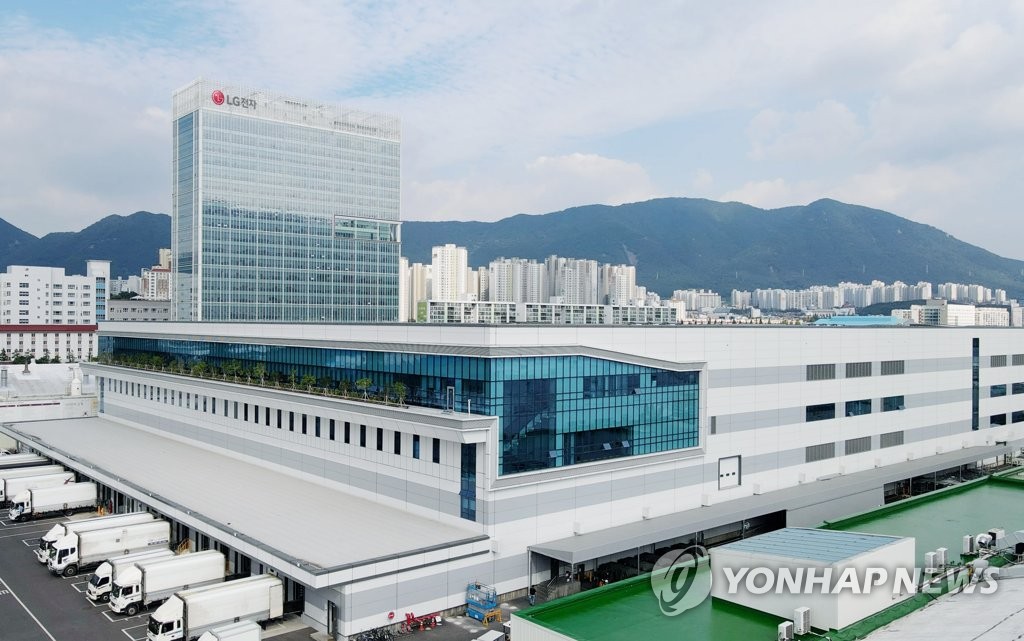 They forecast LG's home appliance and air solution unit to log an operating profit of around 600 billion won.

"With increases in disposable income in the North America region, it seems that the portion of premium home appliances is increasing," said Cha Yu-mi, an analyst at MiraeAsset Securities.

LG's home entertainment unit, which manages its TV business, was expected to report an operating profit of around 250 billion won.

"Expanded shipment of OLED TVs and the LCD TV panel price entering a downward cycle are expected to improve its cost structure," said Kim Dong-won, an analyst at KB Securities. 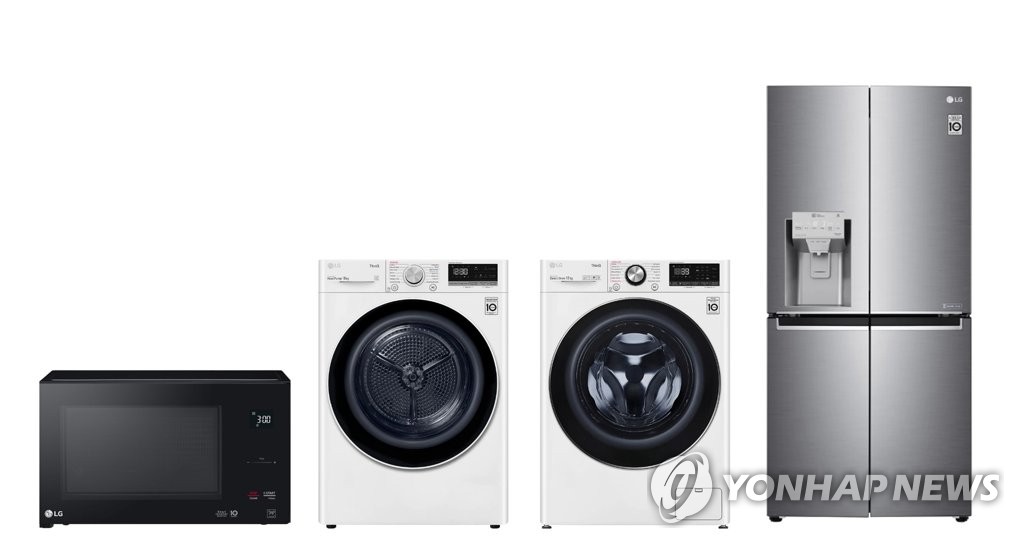 Analysts predicted LG's vehicle component solutions (VS) unit to stay in the red in the third quarter as global carmakers still deal with production issues from chip shortages.

The company has supplied GM with battery modules that are made with battery cells from LG Energy Solution Ltd. Last month, the tech firm set aside 234.6 billion won as provision to cover the cost of the recall.

"Due to prolonged production disruptions from carmakers, it's reasonable to expect LG's VS unit to shift to the black in the fourth quarter," said Kim Ji-san, a researcher at Kiwoom Securities. "Risk factor would be whether the company set aside additional provision to cover GM's Bolt EV recall."

LG's Business Solutions (BS) division, which manages products like IT devices, solar panel modules and robots, was also predicted to suffer a slump.

"LG's IT device business is dealing with a business slowdown due to weakened pent-up demand," said Kwon Sung-ryul, an analyst at DB Financial Investment. "Its solar panel module business faces increased competition, while the robotics business is still in the early stage of the business, so there was a negative impact on the BS unit." 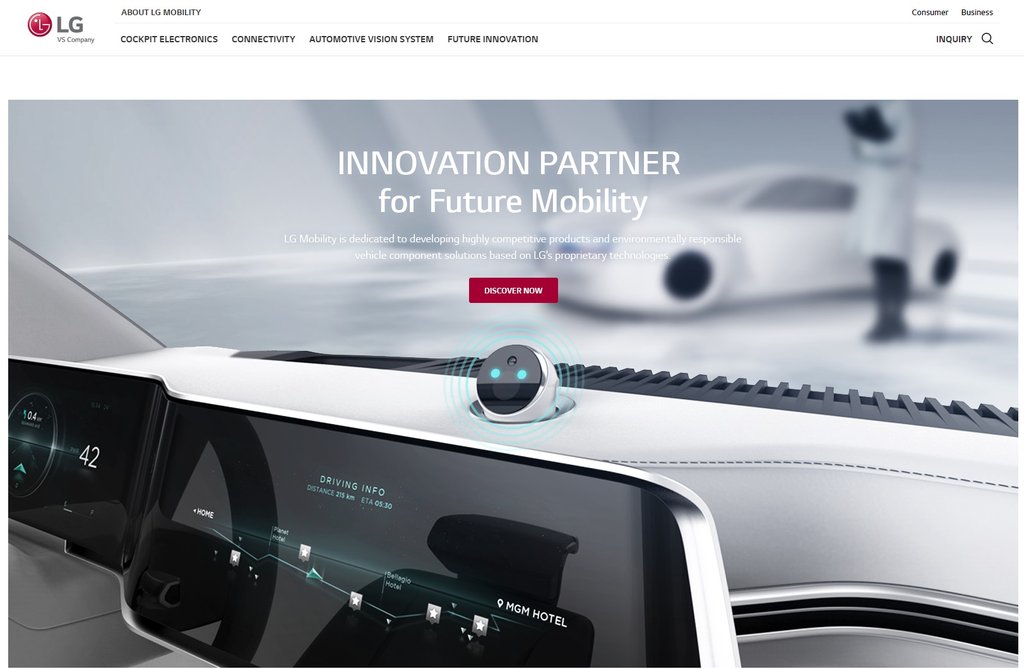 Analysts said LG's fourth-quarter performance may be weaker than expected on concerns of eroding pent-up consumer demand in TVs and home appliances.

"The fourth quarter is usually the peak season, but due to decline in LCD TV panel prices, retailers may not stock larger inventories, as was expected," said Cho Chul-hee, an analyst at Korea Investment & Securities. "The home appliance business is also not free from slowdown. But since LG's new eco-friendly products are expanding their presence in markets like Europe, its sales growth slowdown will be relatively weaker than its competitors."