SEOUL, Oct. 16 (Yonhap) -- The South Korean football governing body said Saturday it is trying to verify reports that the men's national team captain Son Heung-min had tested positive for COVID-19 during his most recent international duty.

British media reported on Friday (local time) that two players on Son's Premier League club, Tottenham Hotspur, had been infected with the novel coronavirus and will be sidelined for the team's next match against Newcastle United on Sunday. 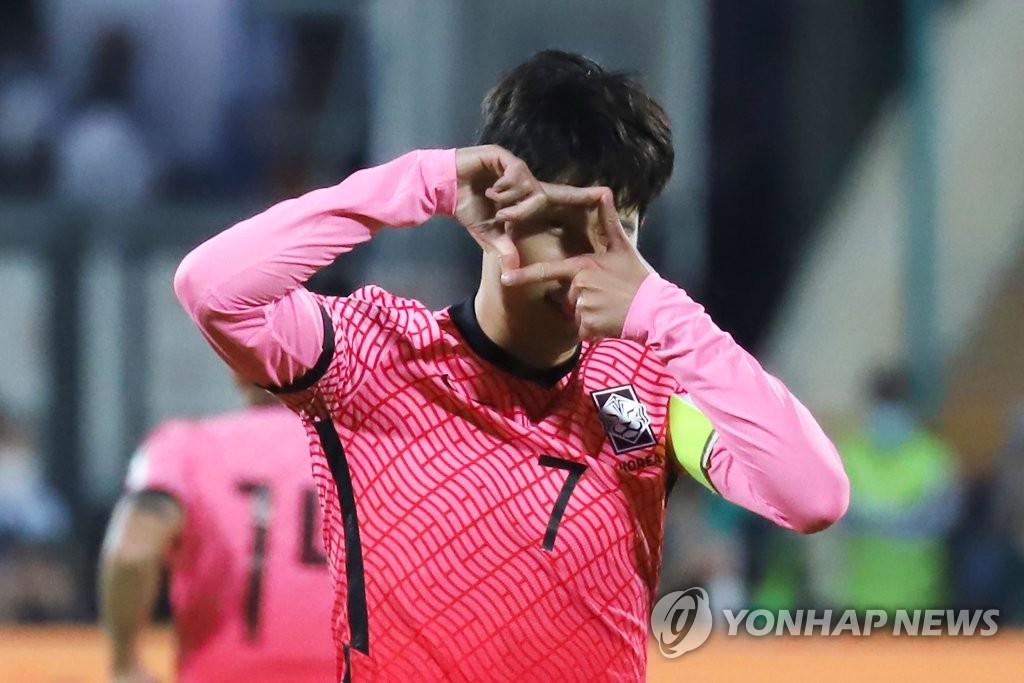 Tottenham coach Nuno Espirito Santo acknowledged that the team is now facing "huge issues" but said he would not elaborate further before the game.

The two infected players haven't been officially identified, but Daily Hotspur, a Twitter account providing news on Tottenham, said Son and Bryan Gil are the two Spurs players who have tested positive.

Son joined the national team on Oct. 5 and played against Syria two days later in the first of two World Cup qualifying matches of the month. He then flew to Tehran to play Iran on Tuesday before heading back to London.

An official with the Korea Football Association (KFA) said Son had tested negative twice while in Iran. The official added that the KFA has asked Tottenham whether Son is indeed one of the infected players but hasn't heard from the club.

The KFA had earlier said South Korea-based players who returned home after the Iran trip all tested negative.

"According to our national team doctor, even if Son has tested positive, it is unlikely that it would lead to a breakout within the team," the KFA official said. 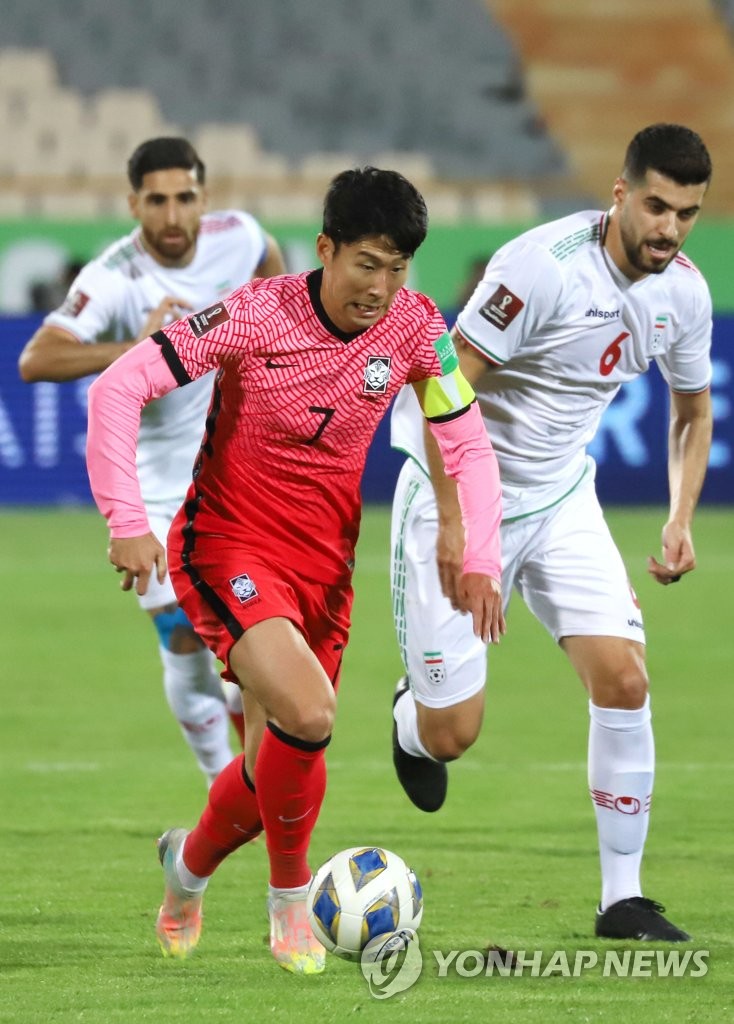