The council met shortly after the North fired the missile toward the East Sea, according to Cheong Wa Dae.

"The council members expressed deep regret that North Korea's launch occurred while active consultations are under way with the United States, China, Japan, Russia and other major countries to advance the Korean Peninsula peace process," it said in a press release.

"The members urged North Korea to swiftly come forward for dialogue," it said. 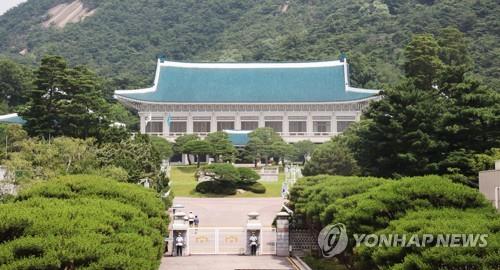