SEOUL, Oct. 20 (Yonhap) -- Members of a militant umbrella labor organization were to hold large-scale rallies in central Seoul and elsewhere Wednesday as part of a one-day general strike amid concern participants could clash with police vowing to prevent the demonstrations.

The Korean Confederation of Trade Union (KCTU) warned that about 500,000, or roughly half of its 1.1 million members, would walk off the job as part of the strike aimed at bringing labor issues to the fore in the runup to the 2022 presidential election.

But the actual number of participants is expected to be much smaller.

The KCTU plans to hold large-scale protest rallies in 14 cities and provinces across the country, including Seoul and Busan, saying about 80,000 unionists would join the protests, including about 25,000-30,000 in Seoul. 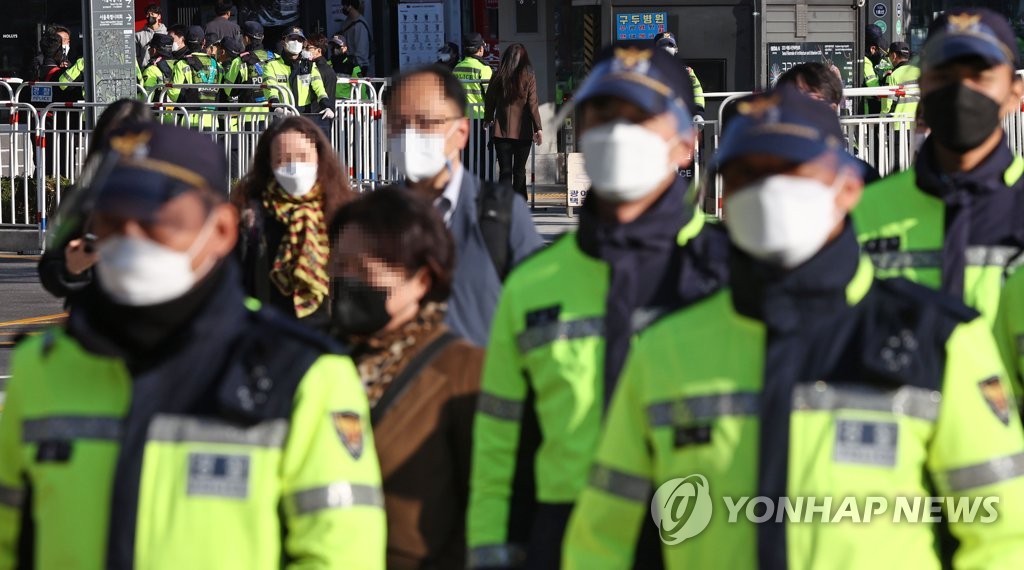 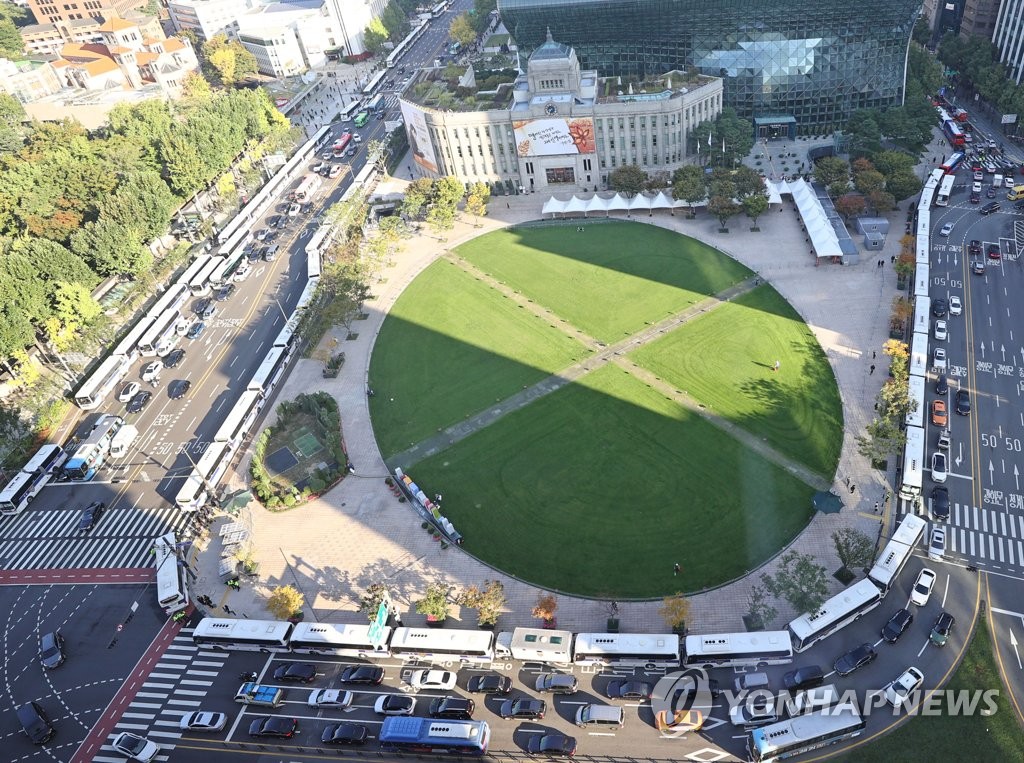 The government and the police have warned of stern action against KCTU's upcoming rallies, saying the gatherings could hamper efforts to prevent the spread of COVID-19.

Police have mobilized about 12,000 personnel and set up fences and bus walls in central Seoul to respond to the rally.