SEOUL, Oct. 28 (Yonhap) -- North Korea has completed building 1,000 more houses in the northwestern city of Samjiyon near the border with China, state media reported Thursday, as part of a major development project under way at the birthplace of leader Kim Jong-un's late father.

"Shock brigade" members of the 216 Division "made the shining achievements of concluding the construction of all the dwelling houses they were tasked to fulfill," according to the North's official Korean Central News Agency (KCNA). Developing the city has been one of Kim's pet projects since taking office in late 2011.

Samjiyon is located at the foot of Mount Paekdu, the highest peak on the Korean Peninsula, and known to be the birthplace of Kim's late father and former leader Kim Jong-il.

The mountain is regarded as a sacred place where his late grandfather and state founder Kim Il-sung staged an anti-Japanese fight during the 1910-45 colonial rule. 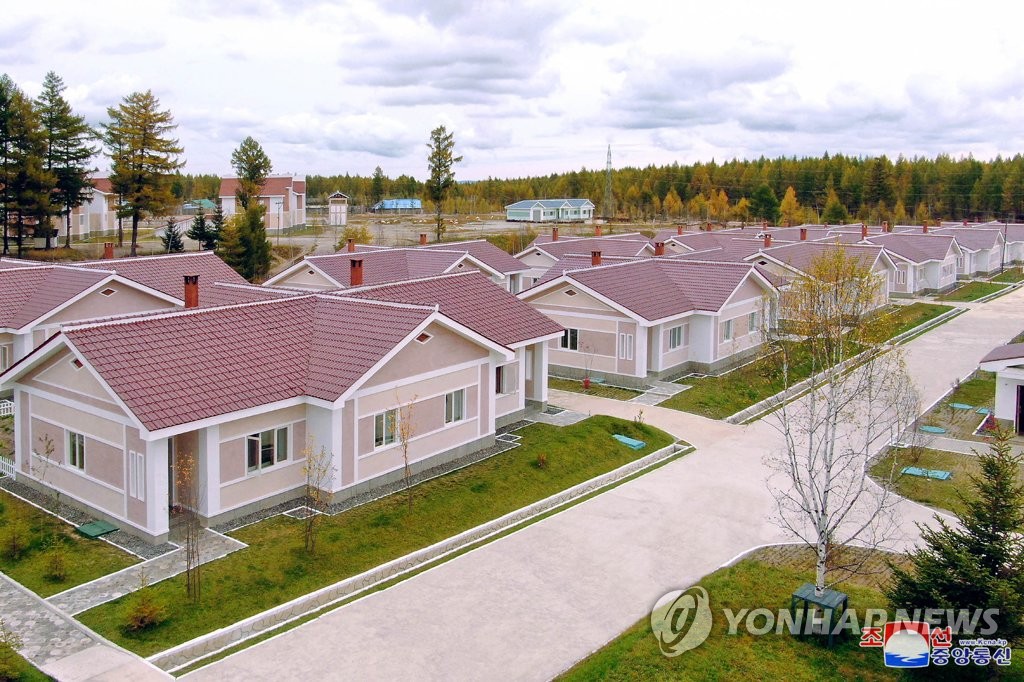 The construction of new houses "has turned the holy place of the revolution into the modern socialist villages good to live in," the KCNA said.

The North originally planned to complete the Samjiyon development in three stages by 2020 in time for the 75th anniversary of the ruling party's foundation but failed to meet the deadline.

North Korea elevated the status of Samjiyon from a county to a city after celebrating the completion of a major construction there in 2019, and has called for transforming the area into the "wealthiest" region in the country. 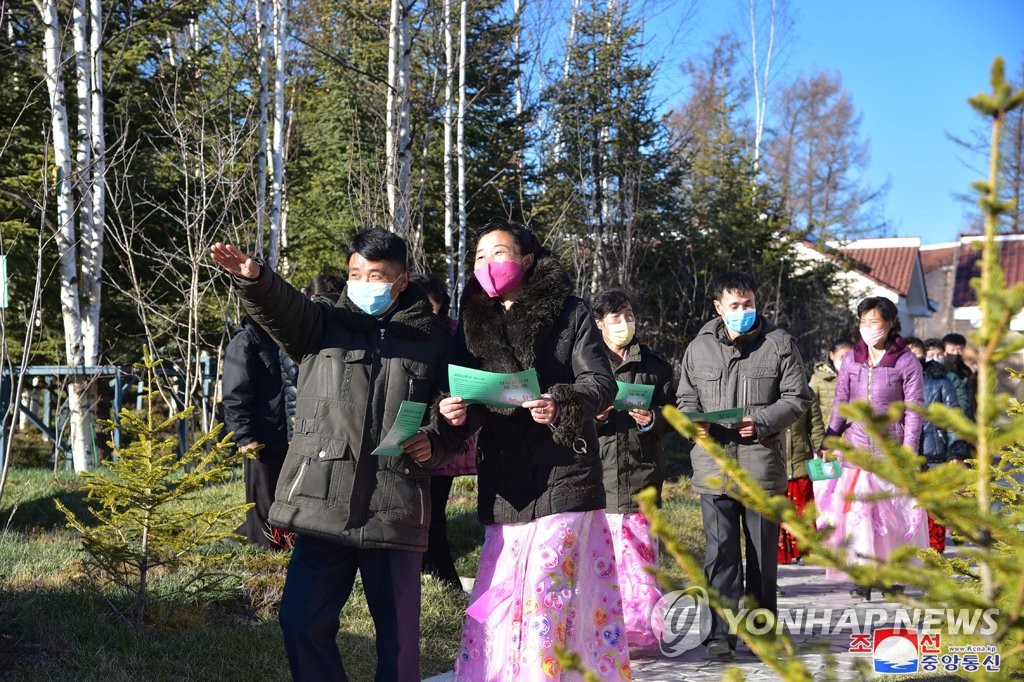