The Korea Football Association (KFA) said South Korea will play New Zealand at 2 p.m. on Nov. 27 and again at 7 p.m. on Nov. 30. Both matches will be played at Goyang Stadium in Goyang, just northwest of Seoul in Gyeonggi Province. 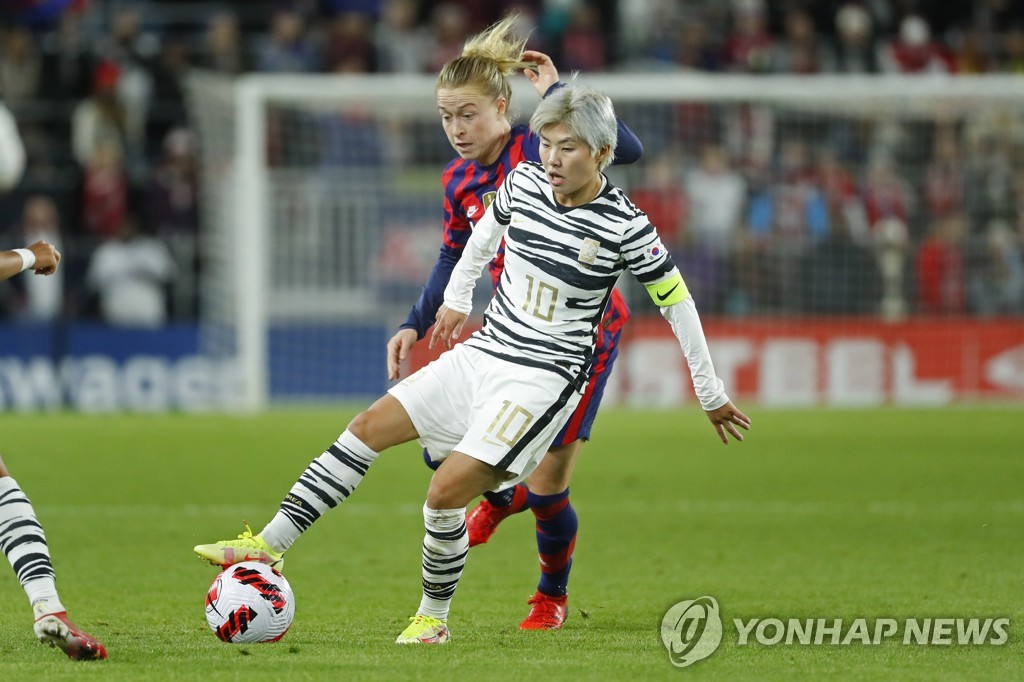 These will be the first women's football international friendlies in South Korea since April 2019.

Coached by Colin Bell, South Korea are gearing up for the Asian Football Confederation (AFC) Women's Asian Cup next January in India. South Korea will face two-time defending champions Japan, along with Vietnam and Myanmar, in Group C.

There are three groups of four in the tournament, which will run from Jan. 20 to Feb. 6 in India. The top two teams from each group, plus the two-best third-place teams, will advance to the quarterfinals. 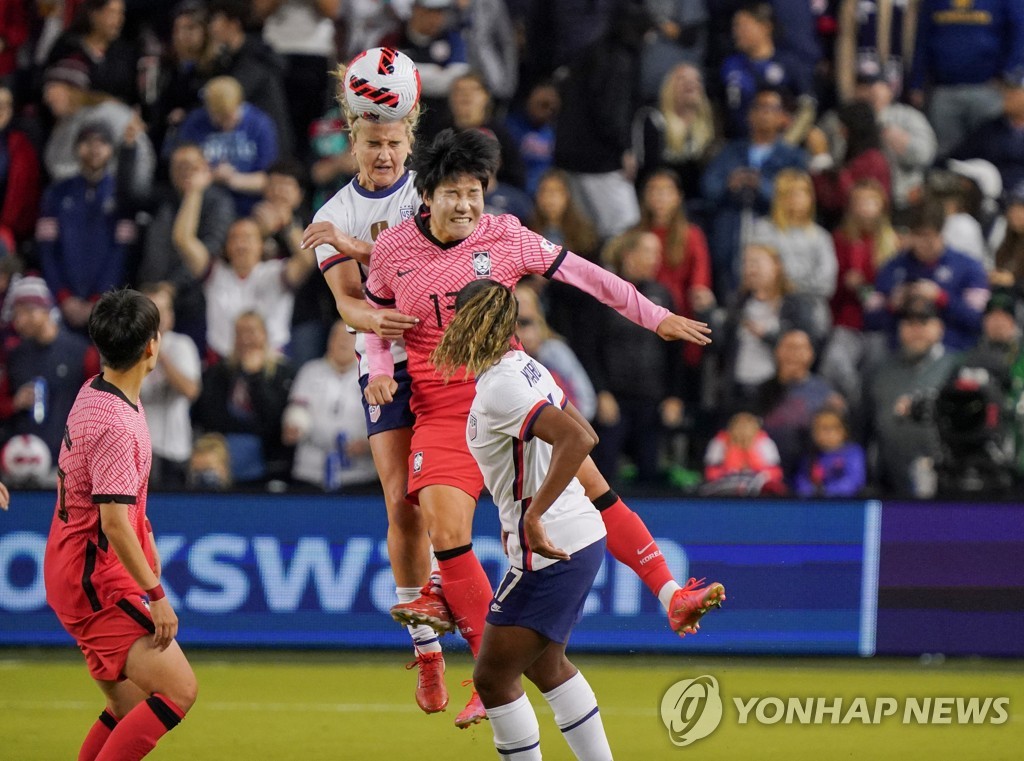 South Korea have had five wins, five draws and one loss against New Zealand. Their most recent meeting ended in a 2-0 South Korean victory in March 2019 in a four-nation friendly tournament in Australia.