SEOUL, Nov. 10 (Yonhap) -- The envisioned establishment of a museum for the donated artworks of late Samsung Chairman Lee Kun-hee is expected to help transform the streets near its location in central Seoul into a major art district by attracting museum-goers and tourists.

The Ministry of Culture, Sports and Tourism said Tuesday it has chosen a site in Songhyeon-dong near Gyeongbok Palace and Gwanghwamun for the museum by 2027.

The new facility, tentatively called "Lee Kun-hee museum," will house around 23,000 art pieces donated by the family in April following his death in October 2020. The collection includes masterpieces by Korean and Western artists, such as Kim Whan-ki, Claude Monet and Salvador Dali. 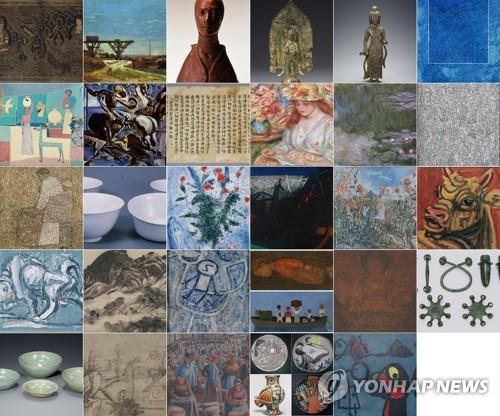 Experts expect the location of the museum will create a synergy effect in turning the area into a hub of culture and arts because of its proximity to other museums and art galleries, including the Seoul branch of the National Museum of Modern and Contemporary Art (MMCA) and Seoul Museum of Craft Art.

The new museum is also located close to popular tourist attractions, such as Gyeongbok Palace, Bukchon Hanok Village and Insa-dong, and a planned park, which is expected to increase visits to the museum and provide a good view. 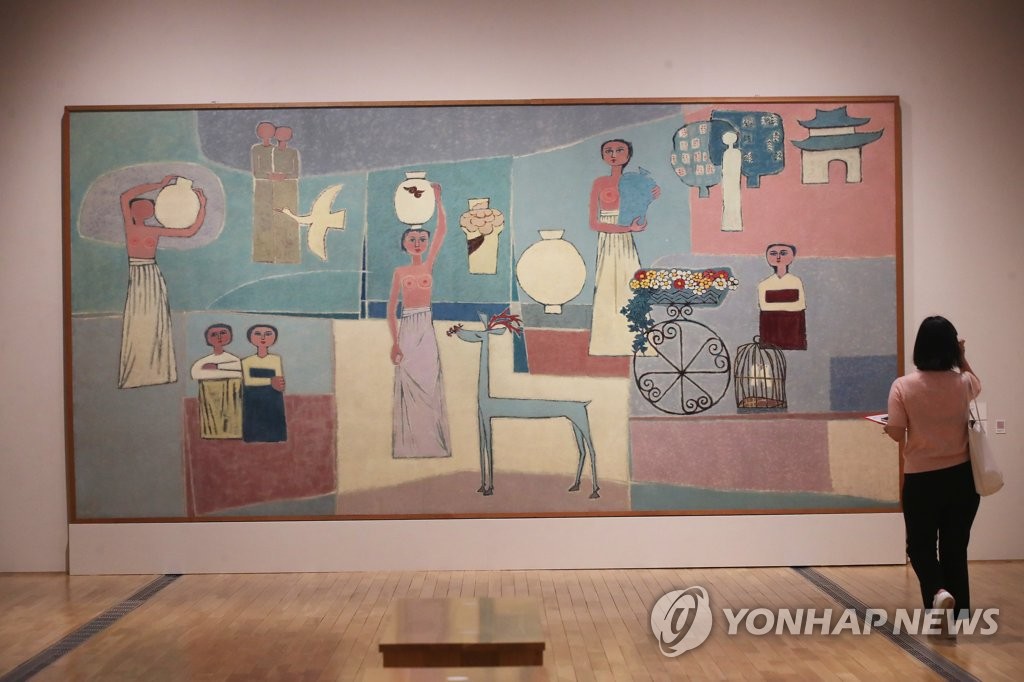 The Songhyeon-dong site has long been favored as a site for an art museum.

Experts say the Lee Kun-hee collection, which encompasses South Korea's national treasure items and masterpieces of the modern and contemporary arts from home and abroad, may be the best content to be displayed at the location.

"We welcome the decision to establish the Lee Kun-hee museum in Songhyeon-dong, where the MMCA and Insa-dong are located nearby," Hwang Dal-seung, president of the Galleries Association of Korea, said.

He forecast the establishment will turn the area into a more organized cultural district.

Yang Jung-mu, a professor of the department of design at the School of Visual Arts at the Korea National University of Arts, agreed, saying the establishment will help create a very large art infrastructure in the neighborhood due to its proximity to other museums and art galleries.

But some others raised eyebrows at the idea of bringing together artworks and cultural assets from various eras and countries into one building.

The local art world had demanded the government build a separate national museum focused on modern artworks to house such items included in the Lee Kun-hee collection together with items from that era possibly to be separated from the MMCA's collection.

Jung Joon-mo, an art critic, said the government decision to bring together all artworks donated by Lee in one place goes against the trend of world museums and art galleries, where artworks are divided by genre and era, and housed in separate facilities.

"The decision ignored the people's wishes and expert opinions without proper understanding or reflection" of the current trend, he said. 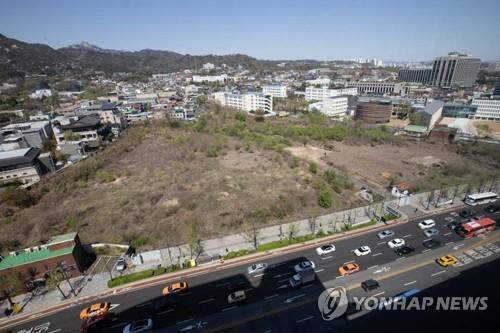