Outbound shipments of ICT products came to US$19.92 billion last month, up 21.5 percent from a year earlier, according to the data from the from the Ministry of Science and ICT.

The October tally marked the second-largest amount for the month on record and the 17th consecutive month of on-year gains since June last year.

Imports stood at $12.11 billion last month, up 18.5 percent from the previous year, resulting in a trade surplus of $7.81 billion, the data showed. 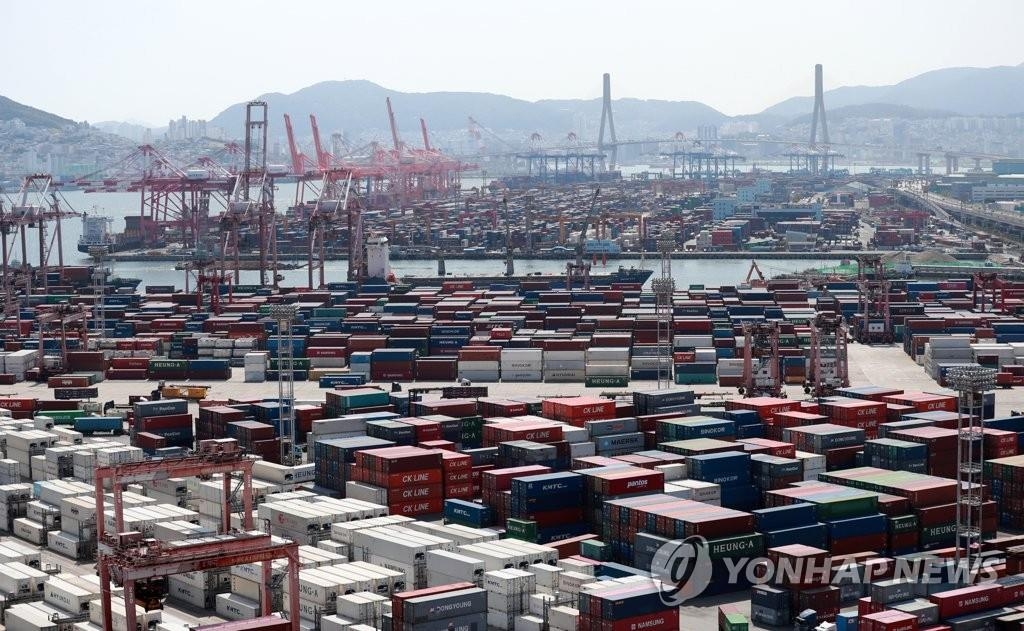 Display exports also increased 5.8 percent on-year to $2.24 billion thanks to strong demand for organic light-emitting diodes used in smartphones and televisions, according to the data.

By destination, shipments to China, South Korea's largest trading partner, rose 25.2 percent on-year to $9.32 billion thanks to demand across the board. Chip exports to the country rose 27.8 percent to $6.54 billion, and display shipments went up 9.2 percent to $870 million.

South Korea's total exports in October jumped 23.9 percent from a year earlier to a record $55.5 billion, extending their gains to 12 consecutive months on strong auto and chip sales.