"The Korean economy is recovering amid robust exports and an improvement in the job market. There is a possibility that conditions for domestic demand will gradually improve as the in-person service sector would recover amid the relaxed virus curbs," the report showed.

South Korea began easing virus curbs in November in its first step of the "living with COVID-19" scheme, as more than 77 percent of its 52 million population has been fully vaccinated. 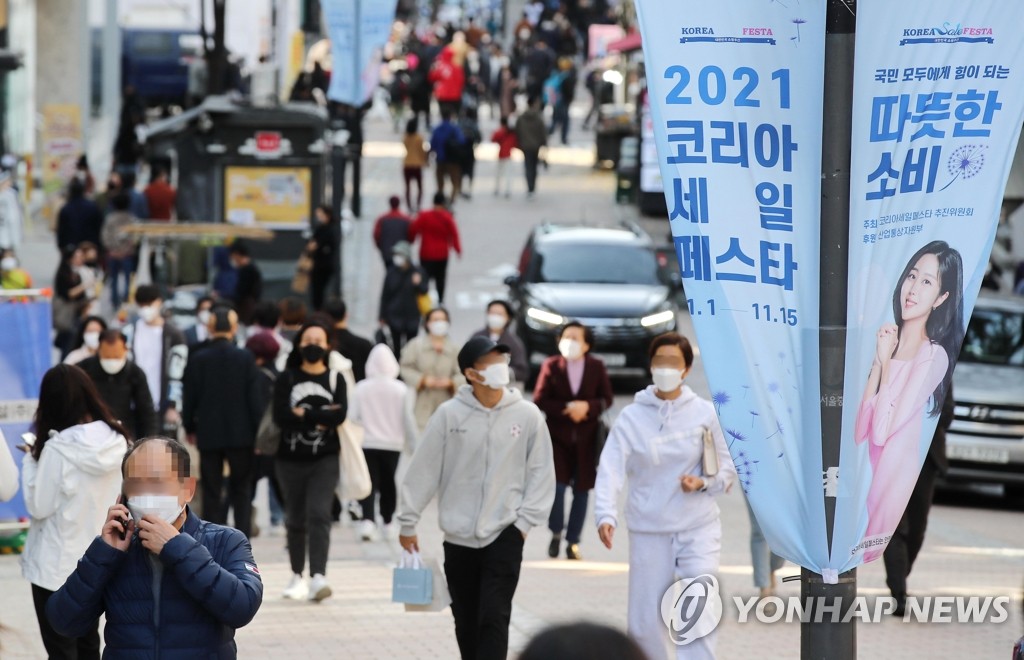 Domestic demand suffered slumps in the third quarter as the country imposed the toughest-ever virus curbs due to the resurgence in COVID-19 cases.

Private spending declined 0.3 percent in the third quarter from three months earlier, a turnaround from a 3.6 percent on-quarter gain in the second quarter.

Card spending did not decline amid the current wave of the pandemic, in stark contrast with consumption patterns during previous flare-ups in virus cases.

But domestic sales of cars fell 18.8 percent on-year in October, extending their fall to an eighth month.

On the back of the COVID-19 vaccination drive, private spending is expected to post a robust recovery next year, led by an increase in consumption of services, according to the Korea Development Institute (KDI).

The ministry made prudent assessments of external economic conditions.

"Amid lingering concerns about global inflation, caused by rising commodity prices, uncertainty persists over a shift in monetary policy by major economies and global supply chain disruptions," it said.

South Korea's consumer prices grew 3.2 percent on-year in October, the fastest gain in almost a decade, due to the base effect and surging oil prices. Inflation rose more than 2 percent -- the central bank's inflation target -- for the seventh consecutive month.

The Bank of Korea kept its 2021 growth forecast for Korea at 4 percent, noting the surge in infections is not likely to significantly dent the economic recovery.

The finance ministry expected the Korean economy to grow 4.2 percent for this year. The International Monetary Fund forecast 4.3 percent growth for South Korea. 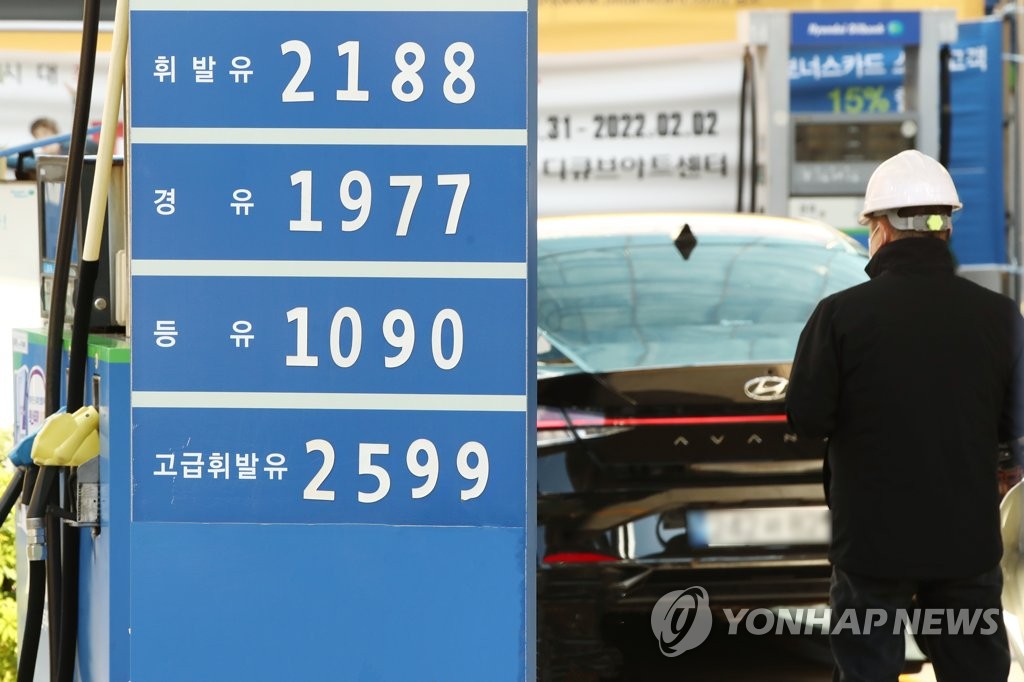