It is motivated by a famous but mysterious election strategist in the 1960-70s, Eom Chang-rok, who worked for Kim Dae-jung, who became the country's president in 1998 after a decadeslong political career. 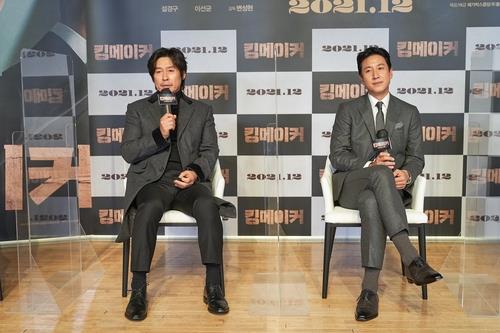 Director-writer Byun Sung-hyun said Monday his latest film looks at the question of whether the end justifies the means in the past and in the present.

"It's about two men who are trying to achieve the same goal in a series of elections in the 1960-70s," he said in a press conference streamed online. "I want to ask whether any unjust methods can be justified to achieve a just goal. I think this question also matters nowadays."

Seol said he had first turned down the director's offer to take the title role, citing the pressure of playing a real-life politician.

"It is a story about the past, but I thought it is deeply related with current issues," said Seol, who had starred in director Byun's previous project "The Merciless" (2017), which was first screened at the Cannes Film Festival that year. "But I trusted director Byun. I expected he would create a new type of movie if he unfolds the fact-based political story in a stylish way."

But he had tried not to mimic every gesture or the voice tone of the former president, who was well known for being a good public speaker, although he had learned some southwestern accents and tones for the film.

"It was hard to shoot speech scenes," he said. "One day, I had to make a public speech in front of a blue screen without audience. I had to incite people, who were not there, in a more appealing and enthusiastic way."

Lee Sun-kyun said he had posted an election poster of Woon-beom on the wall of his room and looked at it every morning in a bid to feel as if he was a real election strategist who wants to make his boss become the president of the country.

"My character is also motivated by a real-life figure in the past, but there's not much information about him," he said. "I tried to keep asking myself why Chang-dae had to stand behind Woon-beom and achieve his goal through his boss." 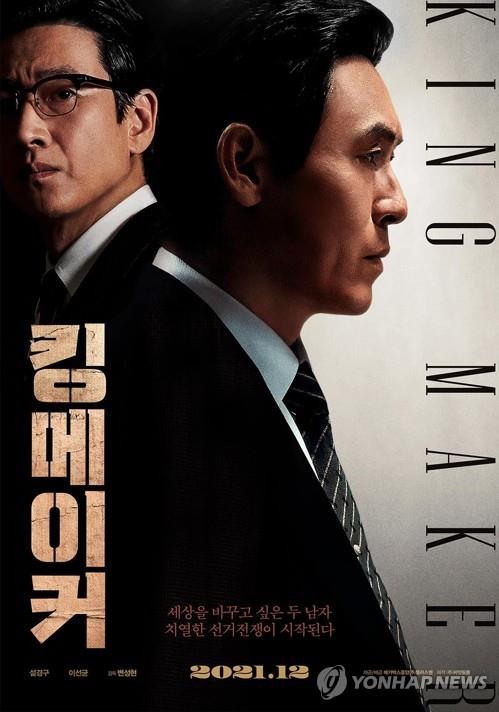