SEOUL, Nov. 23 (Yonhap) -- South Korea said Tuesday it plans to sell smaller-than-planned state bonds for next month in a bid to help stabilize the bond market and improve fiscal soundness.

To that end, the finance ministry plans to use excess tax revenue of 2.5 trillion won (US$2.1 billion) for the shortfall of the planned sale of Treasurys.

This means the ministry will issue state bonds next month that are around 2.5 trillion won less than its original plan.

The government sold Treasurys worth 164 trillion won in the first 10 months of the year, meeting some 88 percent of its 2021 bond sale ceiling of 186.3 trillion won.

"We think there is a need to adjust the supply of bond sale at a similar level to December 2020 in order not to put pressure on the bond market," Second Vice Finance Minister Ahn Do-geol said at a press briefing.

The announcement came as the Bank of Korea (BOK) plans to hold a rate-setting meeting Thursday.

The BOK is widely expected to hike the key interest rate by a quarter percentage point to 1 percent to tame inflation and curb household debt. The central bank raised the policy rate to 0.75 percent in August.

The yield of three-year government bonds shot up to exceed 2 percent again Monday ahead of investors' caution against the BOK's policy meeting.

In November, the finance ministry unveiled a plan to buy back 2 trillion won worth of government bonds in a bid to tackle a sharp hike in bond yields. 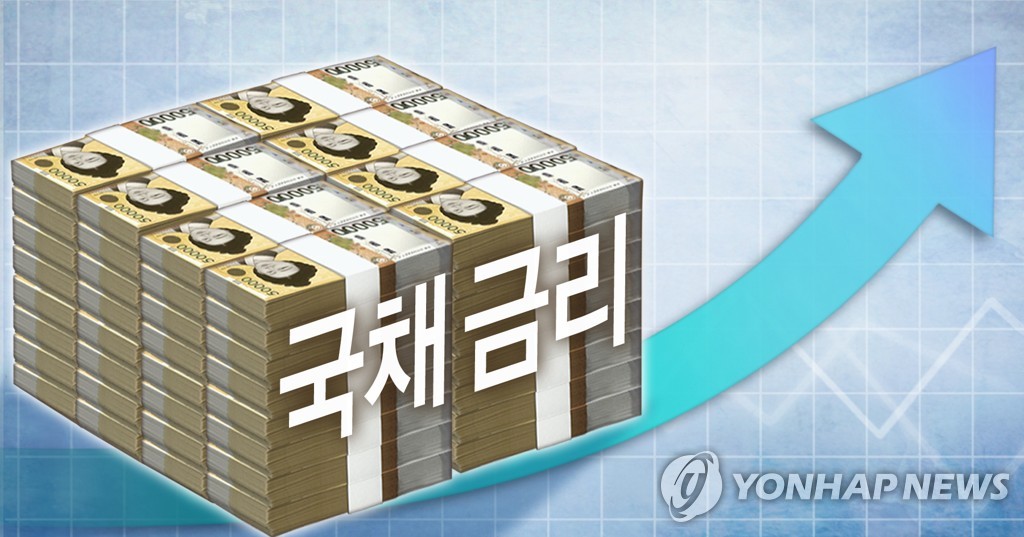