Seo entered a military training camp, whose location was not open to the public, and there was no event for fans due to safety reasons amid the COVID-19 pandemic, according to Man of Creation.

Last week, the 28-year-old actor bid farewell to his fans through an online live broadcast, saying he was leaving to fulfill his 18-month military duty.

Since debuting as a member of the actors group 5urpise in 2013, Seo has starred in many TV series, including the romance series "Cheese in the Trap" (2016) and the crime thriller "Watcher" (2019). 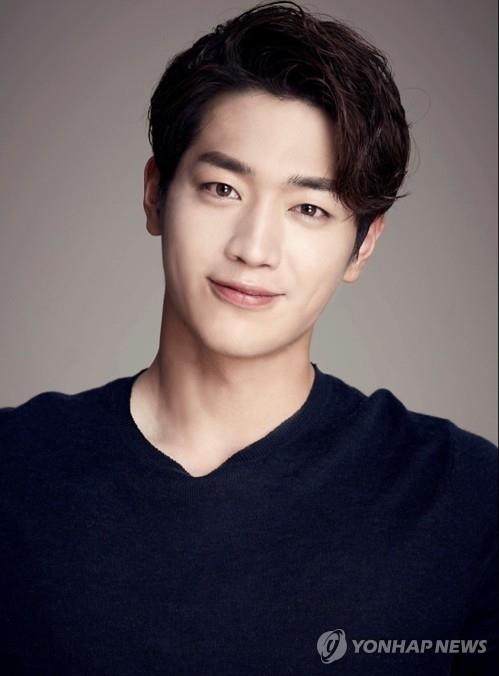