Kore-eda, who won the top prize of the Palme d'Or at the 2018 Cannes Film Festival for "Shoplifters," is working on the drama film "Broker" (working title) in South Korea with CJ ENM, the entertainment unit of South Korean conglomerate CJ Group. The film is now in post production.

The film, also written by Kore-eda, is about adoption, featuring relationships of characters formed through a baby box, where people anonymously drop off newborns that they can't raise.

It is the first time that the Japanese auteur has taken the helm of a Korean-language project financed and produced by a Korean firm with Korean actors, including Song Kang-ho, Kang Dong-won and Bae Doo-na. 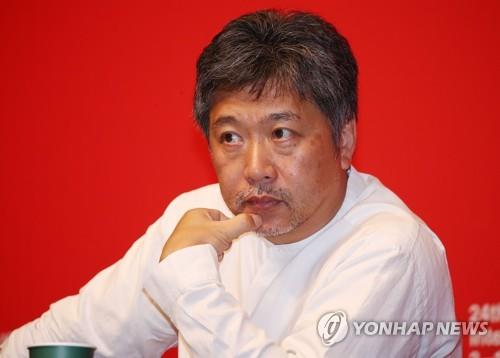 Takashi Miike, who is famous for a variety of genre films, ranging from horrors and thrillers to comedies, like "First Love" (2019) and "As the Gods Will" (2014), will also direct an all-Korean TV series, titled "Connect," for the first time in cooperation with Studio Dragon, a production studio under the wing of CJ ENM.

South Korean stars Jung Hae-in and Ryu Jun-yeol have been reportedly in talks with the production team to star in the Japanese director's first Korean project. The new mystery thriller is about a man who has part of his body stolen by organ hunters.

Moreover, the drama film "The Asian Angel," which hit Korean theaters in October, is another Korea-Japan project, directed by a Japanese filmmaker, Yuya Ishii, and produced by the Korean company D.O. Cinema.

Ishii, one of the rising directors in Japan for his award-winning films "The Great Passage" (2013) and "The Tokyo Night Sky Is Always the Densest Shade of Blue" (2018), shot his latest film exclusively in South Korea with Japanese and Korean actors, including Sosuke Ikematsu and Choi Hee-seo. It tells a story about a Japanese man seeking a new life in South Korea. 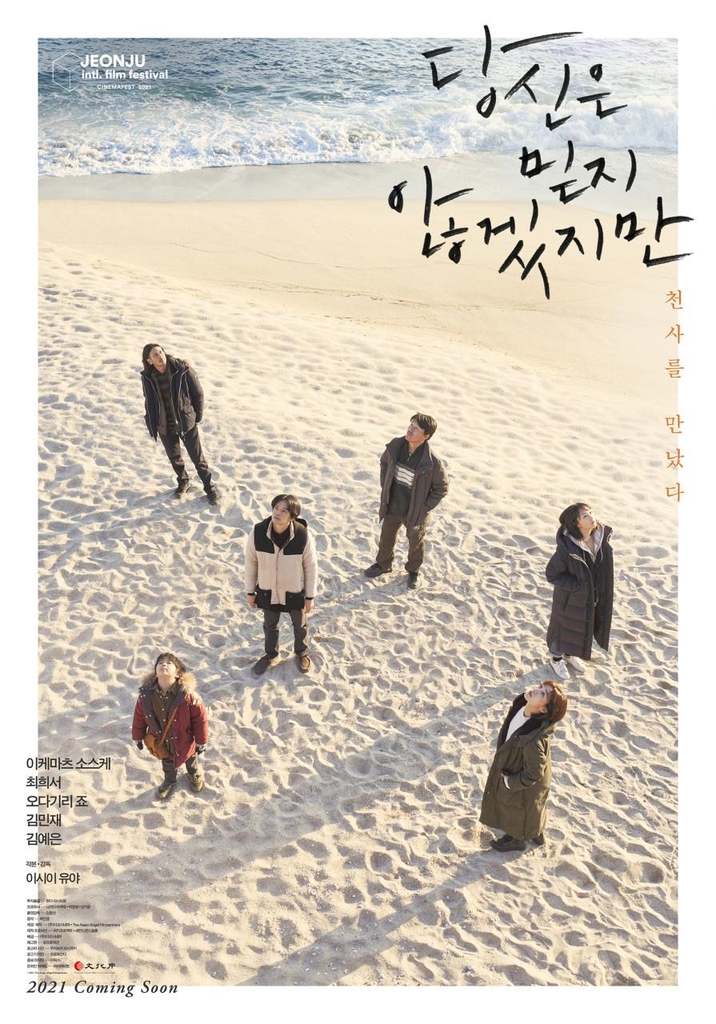 Experts said the recent global success of South Korean cinema, led by the Oscar-winning "Parasite" (2019) and Youn Yuh-jung of the immigrant film "Minari," has encouraged the renowned Japanese filmmakers to experience the entire filmmaking process of their neighboring country.

"South Korean film has been recognized by the world cinema industry for its quality production and actors," film critic Hwang Young-mee said. "And particularly, Japanese directors are attracted by a South Korean environment supportive of filmmaking."

Last month, during the 26th Busan International Film Festival, Japanese Ryusuke Hamaguchi said he had planned to film his latest Cannes-winning project "Drive My Car" in Korea, citing the supportive and thriving atmosphere in the country, but ultimately couldn't due to the coronavirus pandemic.

"I focused on the fact that Korean film is prospering and its influence is getting stronger," Hamaguchi said in a press conference. "And I thought I could learn a lot from the way Korean filmmakers work and produce a film."