Yoo announced his retirement from baseball Wednesday at the age of 40, following 18 years in the Korea Baseball Organization (KBO) and six days after the Wiz captured their first Korean Series championship. 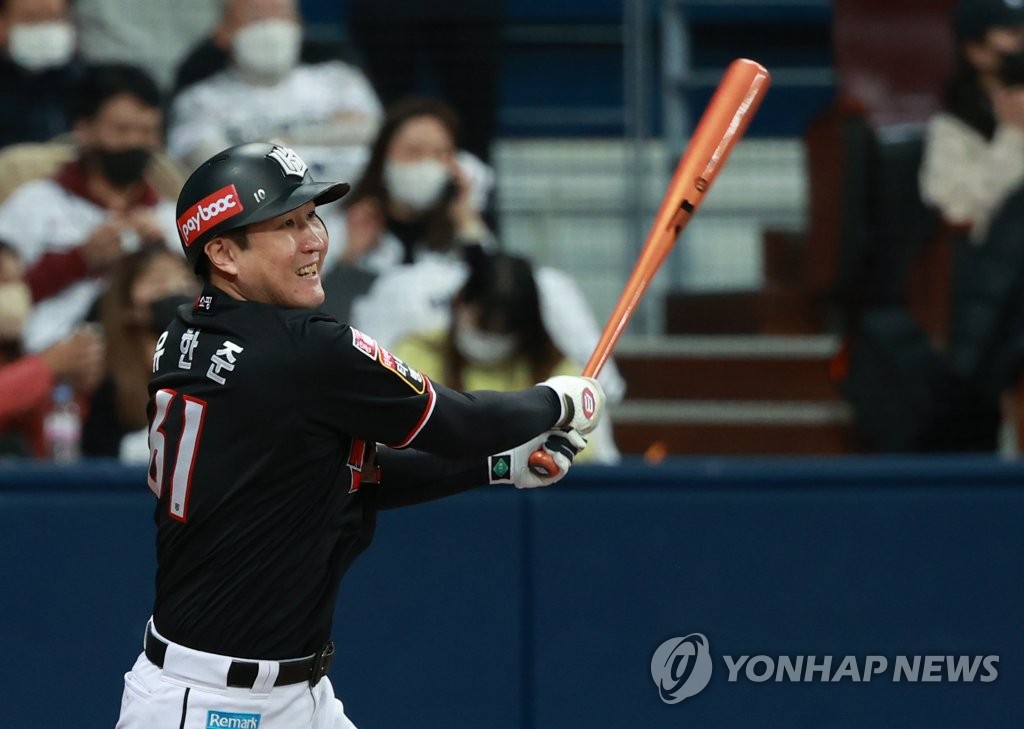 Yoo spent his final six seasons with the Wiz and provided a steady veteran presence during their evolution from KBO doormats to first-time champions.

Yoo batted cleanup for the Wiz in their four-game sweep of the Doosan Bears in the Korean Series, batting .167 (2-for-12) with an RBI and four walks.

Yoo is one of 16 players in KBO history with a lifetime batting average of over .300 (minimum 3,000 plate appearances) and at least 1,500 career hits.

In the Wiz's press release, Yoo said he couldn't have asked for a better finish to his career.

"It's a huge honor to retire as a member of a championship team," Yoo said. "I'd like to thank all of my coaches who helped me grow as a ball player and also my teammates for all their hard work."

The Wiz's general manager Lee Soong-yong, a former teammate of Yoo's with the Unicorns and the Heroes, said Yoo will join the club's front office training program to prepare for a new chapter in baseball.

The Wiz said they will hold a retirement ceremony sometime next season. 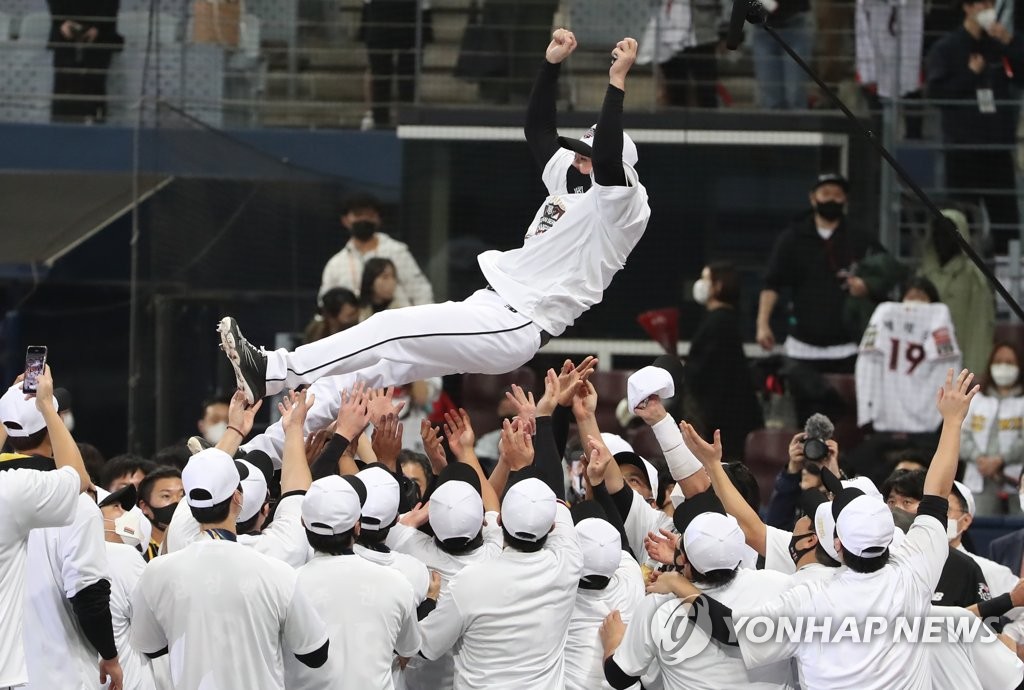