SEOUL, Nov. 25 (Yonhap) -- South Korea's new coronavirus cases fell below 4,000 on Thursday, a day after hitting an all time-high of 4,115. But critical cases and deaths climbed to fresh highs, fueling worries about the virus spread ahead of another pandemic winter. 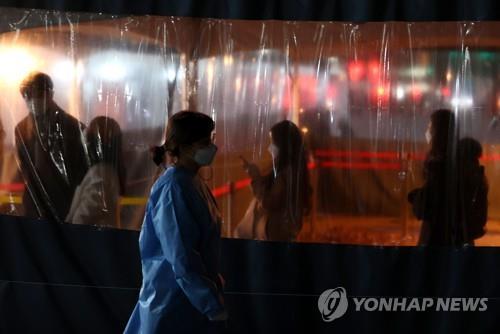 Daily infections soared as the government began easing virus restrictions on Nov. 1 for a gradual return to pre-pandemic life under the three-phase "living with COVID-19" scheme.

"It is moving beyond our prediction range," Son Young-rae, a senior health official, said during a briefing, adding the government had expected to see such rates only when the daily infections surpassed 5,000.

The KDCA said 79.3 percent of the country's 52 million population are fully inoculated and 82.5 percent have received their first shots. 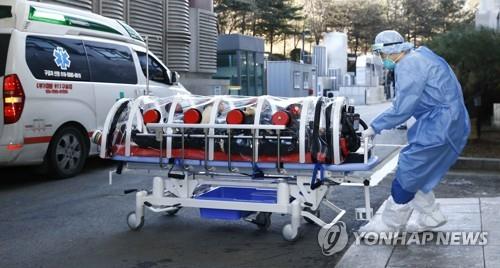