SEOUL, Nov. 25 (Yonhap) -- North Korea appears to be continuing the operation of a plutonium-producing nuclear reactor at its mainstay Yongbyon complex, a U.S. monitoring website has said, citing satellite imagery.

38 North reported Wednesday recent commercial satellite imagery of the complex north of Pyongyang provided further evidence of activity at the 5-megawatt reactor, which can produce up to 6 kilograms of plutonium -- a fissile material used for a bomb -- a year. 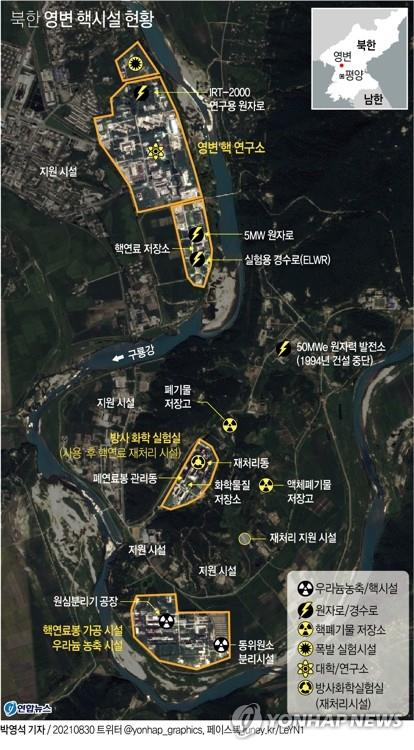