The Korea Baseball Organization (KBO) announced Thursday 14 out of 19 players eligible for free agency had decided to exercise their rights. Those 14 are free to sign deals starting Friday. 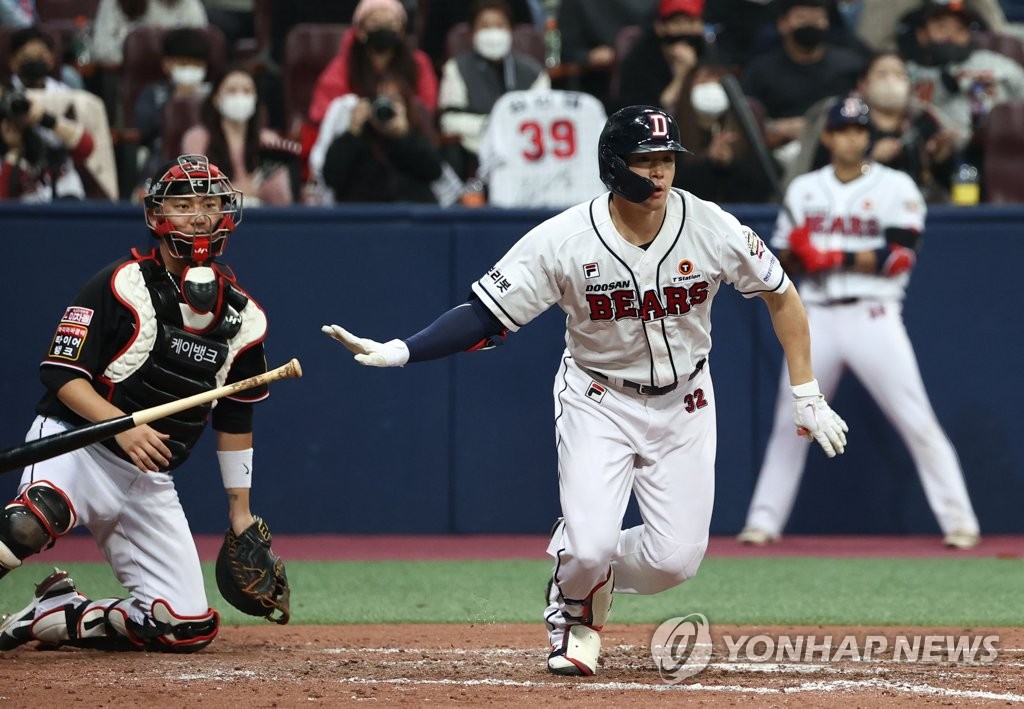 Park Byung-ho, who won MVPs in 2012 and 2013, and played for the Minnesota Twins in 2016, is also a free agent for the first time. The former LG Twins draft pick thrived after a trade to the Nexen (currently Kiwoom) Heroes in 2011.

The 35-year-old first baseman had 20 home runs this year, his eighth straight season of at least 20 dingers, but saw his slugging percentage and on-base percentage dip for a third consecutive season.

A couple of other one-time big leaguers, third baseman Hwang Jae-gyun and outfielder Kim Hyun-soo, are also free agents this offseason. The two have been with the KT Wiz and the LG Twins, respectively, over the past four seasons. 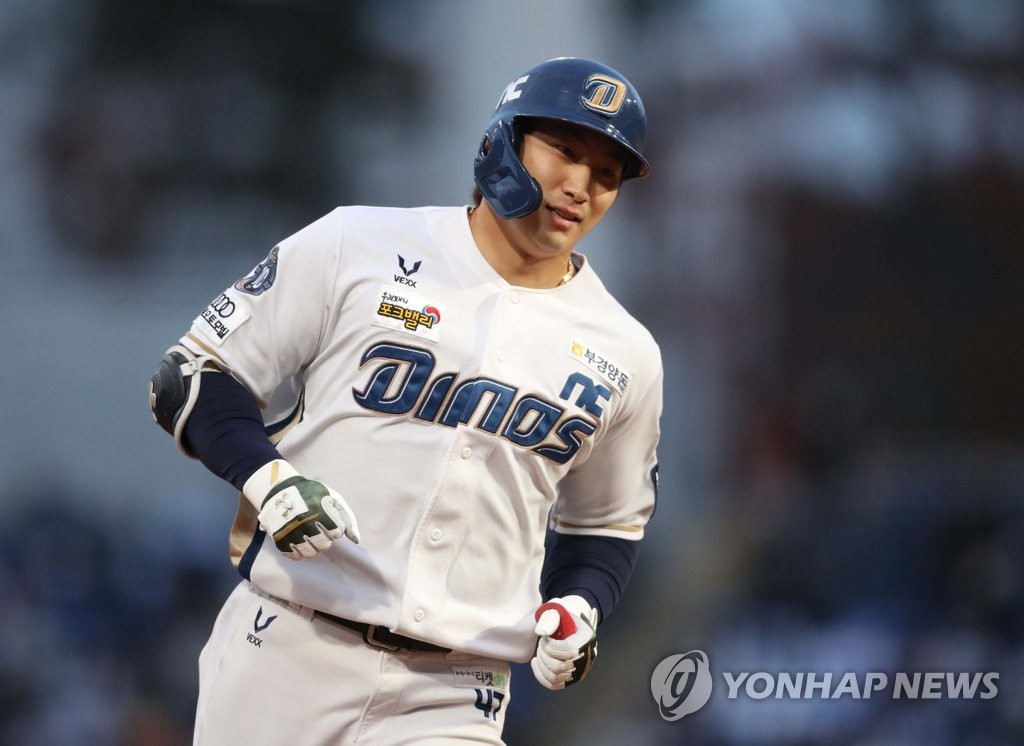 In 2021, Hwang had his worst power production in seven years, with only 10 home runs and a .402 slugging percentage. But the 34-year-old has reached double figures in home runs and steals every year since 2015. He also captained the Wiz to their first Korean Series title last week.

NC Dinos outfielder Na Sung-bum is another first-time free agent expected to draw interest. The 32-year-old was posted for major league clubs last winter but failed to land a deal. If Na wants another crack at the big leagues, he must ask the Dinos to post him again. Na, who made his debut in 2013 but has only completed eight full seasons after missing most of 2019 with a knee injury, will become an international free agent next year. 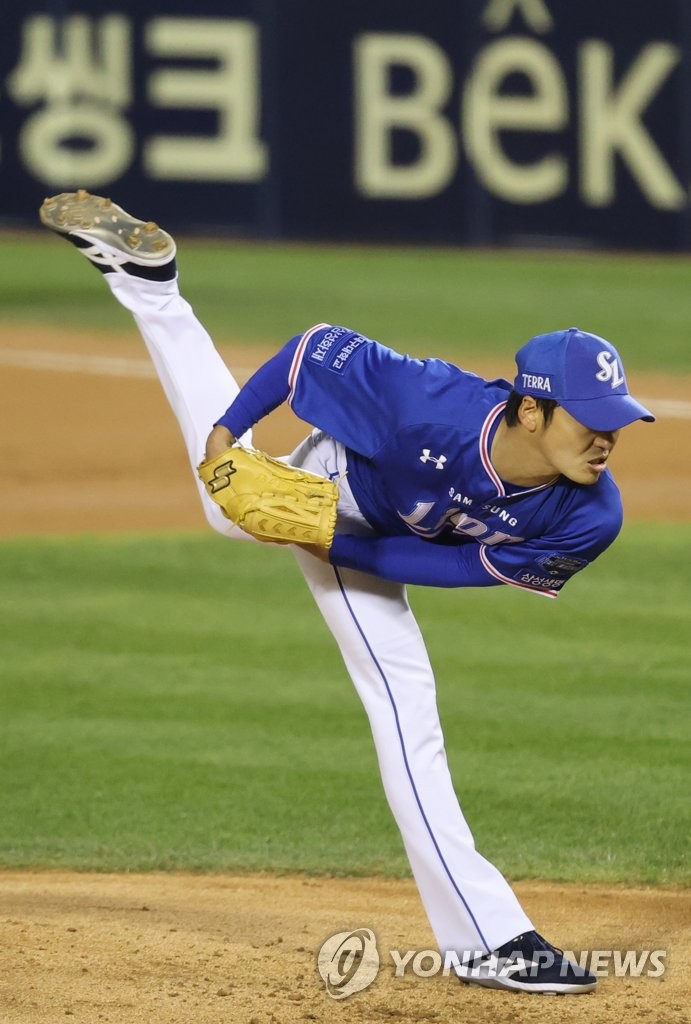 Na proved he's back to 100 percent, launching 33 home runs and knocking in 101 runs while playing all 144 games. He was also back as an outfielder after spending most of 2020 as designated hitter.

This year's free agent class features only one pitcher: the 34-year-old left-hander Baek Jung-hyun. He is coming off the best season of his 15-year career, spent entirely with the Samsung Lions. Baek went 14-5 and had the KBO's second-lowest ERA at 2.63 across a career-high 157 2/3 innings.

Baek's batterymate, Kang Min-ho, and center fielder Park Hae-min are the two other free agents from the Lions.

Kang is still one of the KBO's top offensive catchers at 36. Park is a premium defender with speed and leads the KBO with 318 steals since his first full season in 2014.

Park Kun-woo, a perennial .300 hitter in the regular season who has had trouble in the playoffs for the Doosan Bears, will test the market for the first time. Park owns the highest lifetime batting average among right-handed batters at .326 (minimum 3,000 plate appearances).

Since last winter, free agents have been divided into three classes depending on their salaries, and different compensation rules apply to each of those classes. 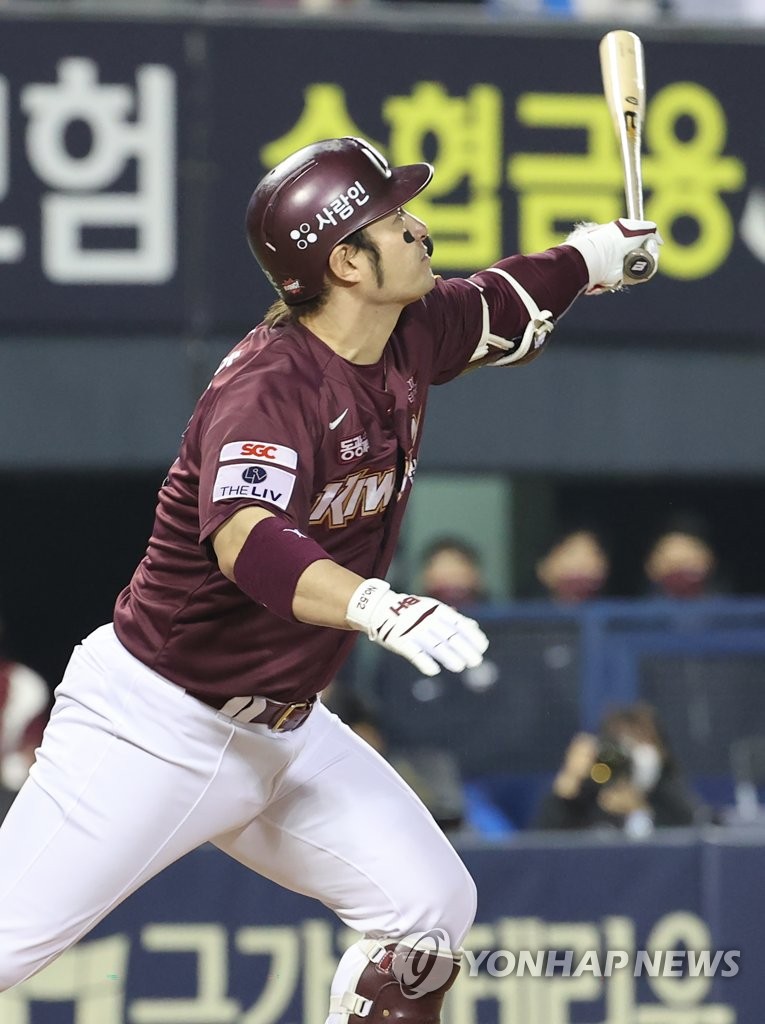 Players whose salary placed them between fourth and 10th on their clubs, and 31st and 60th in the league end up in Class B. The compensation rules for acquiring these free agents are as follows: the same amount of the player's previous salary and a player, or double the amount of that salary without a player. 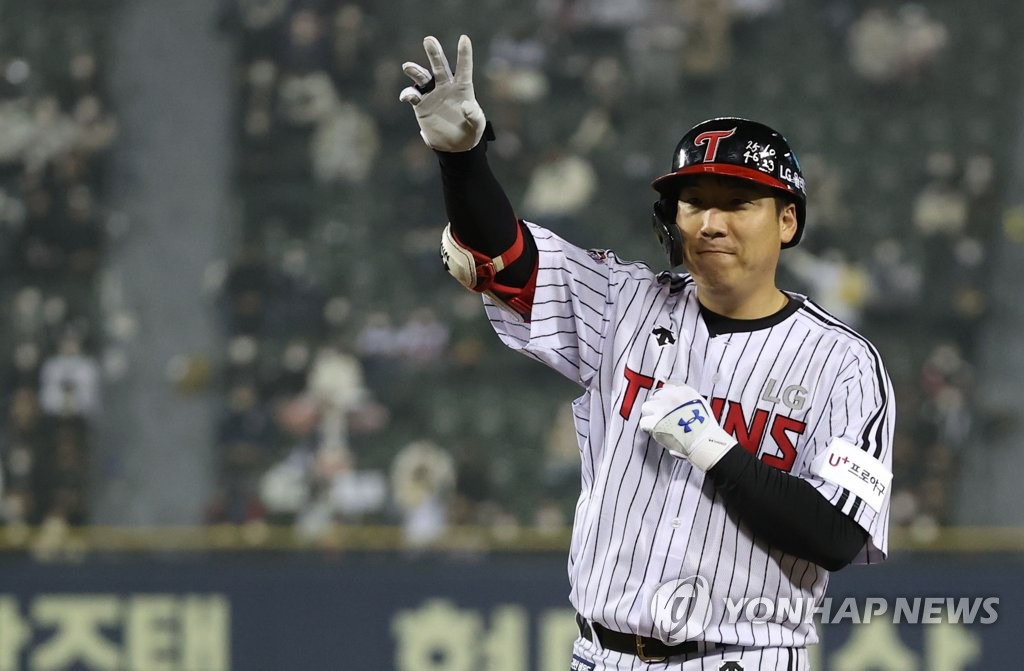 Finally, Class C features players whose salary put them below 11th on their teams and 61st in the league. Players who elect free agency for the first time at age 35 or older automatically end up in this group.

Teams signing a Class C free agent only have to pay up to 1.5 times the amount of the player's previous salary, with no need to send any player the other way. 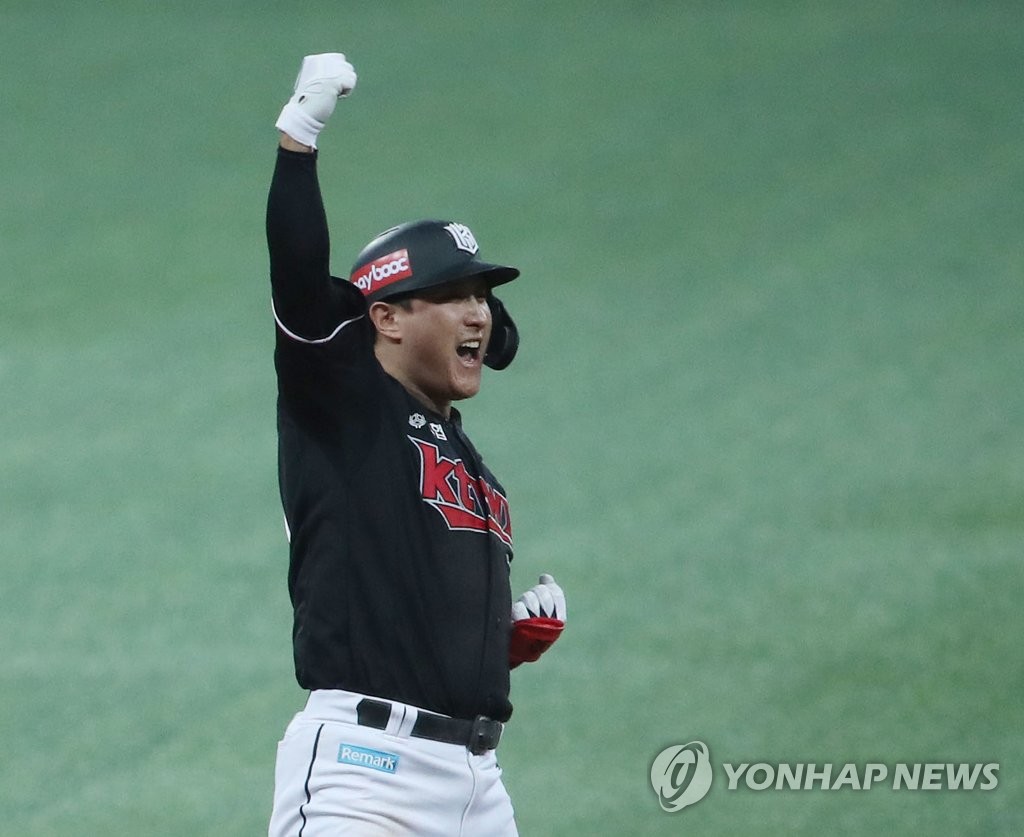