SEOUL, Nov. 25 (Yonhap) -- "Parasite" star Choi Woo-shik will return to the silver screen as an elite police officer in the upcoming crime action film "The Policeman's Lineage" more than two years after the release of the Oscar-winning masterpiece.

The new movie, a Korean adaptation of the namesake Japanese novel, follows two different policemen, Kang-yoon (Cho Jin-woong) and Min-jae (Choi), who cooperate in a huge crime case that would shake the police organization.

"Many people liked me in 'Parasite,' but I wanted to show a stronger character in my next project," Choi said Thursday in a press conference streamed online. "I underwent many stunt scenes, as my character acts first before he speaks." 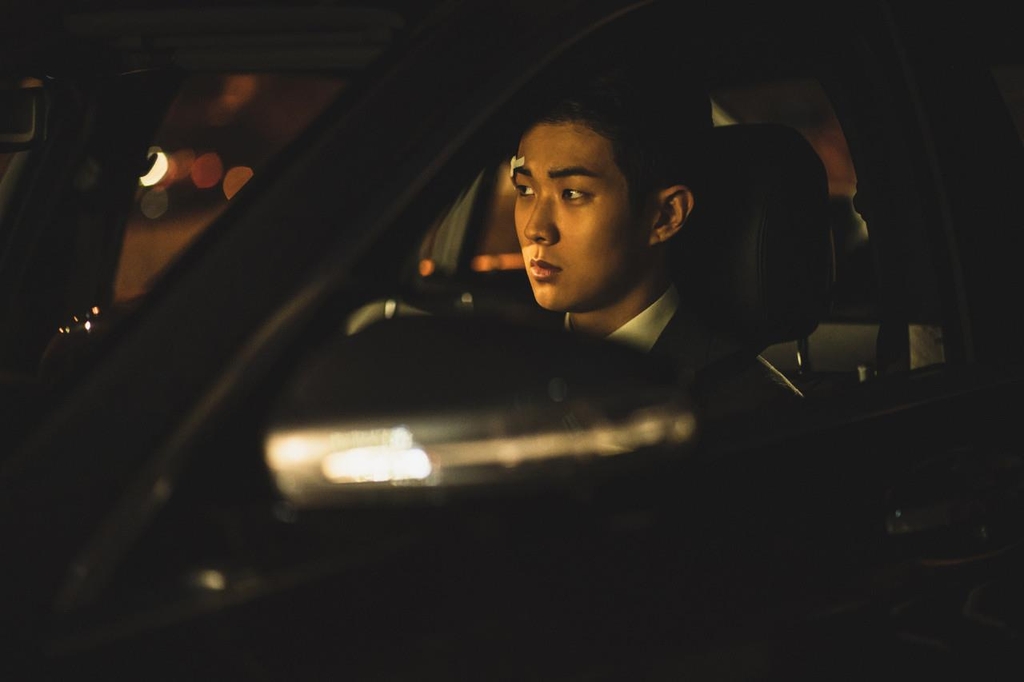 It is the first film project for Choi since "Parasite" (2019), in which he portrayed a wily and quick-witted twentysomething son, as the release of "The Policeman" was put on hold due to the COVID-19 pandemic.

The actor said his character, Min-jae, is a wary and determined rookie police officer who works undercover as part of the secret anti-corruption campaign in the police.

He is assigned to gather information on corrupt dealings led by Kang-yoon, who is unrivaled in the number of arrest record but doesn't mind using illegal methods to arrest criminals.

"He is a man of principle. He believes the end cannot justify the means," he said. "So he doubts every behavior and intention of Kang-yoon during their joint project." 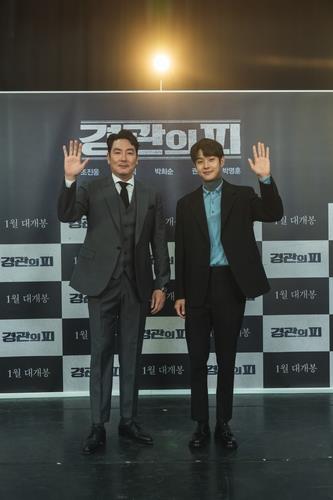 Lead actor Cho gave a thumbs-up to Choi, who first looks soft and tender due to his appearance and previous roles in "Parasite" and the megahit zombie thriller "Train to Busan" (2016).

"I thought he was gentle. But when the camera was on, he showed his charisma," said the 45-year-old actor. "I made some mistakes just because I wanted to have one more take with Choi."

Director Lee Kyoo-man said he wants to depict the beliefs and values of police officers who deal with a number of criminal cases every day in his fifth feature following the crime thriller "Children" (2011).

"I think strong beliefs or faith are required to work as a police officer," he said. "Each one may have different beliefs in handling cases, and I wondered what would happen when they do their jobs or join hands together."

"The Policeman's Lineage" will hit local screens in January next year. 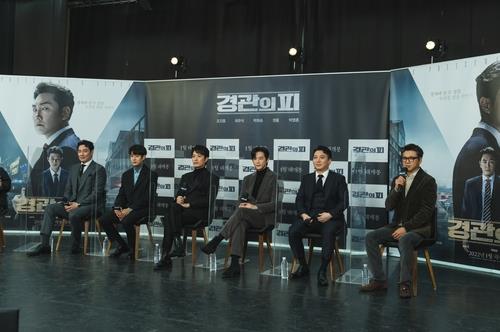