Having joined the company in 1987, Cho has worked for the company in various positions at home and abroad, including president of LG Canada, Australia and the United States.

In his most recent role as the company's top strategist, he helped establish LG's Business Incubation Center to foster new businesses opportunities through in-house ventures as well as startup partners, and introduced new processes, such as in-house Crowd Sourcing and CIC (Company in Company), to unleash more innovation, the company said in a statement.

A graduate of Pusan University, he received his master's degree in business from Yonsei University in Seoul. 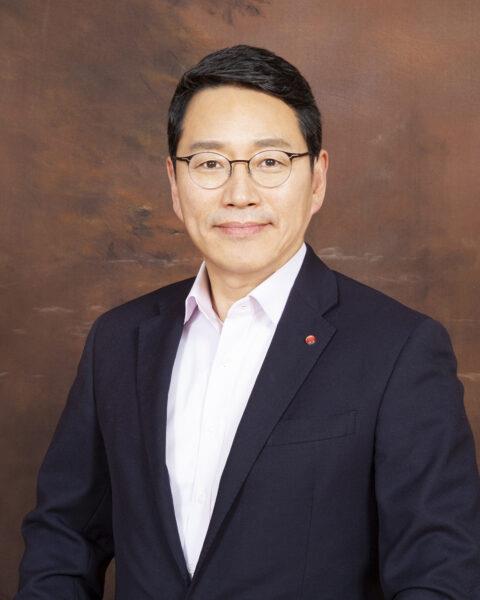