SEOUL, Nov. 26 (Yonhap) -- South Korea is monitoring North Korea's nuclear and missile activities in close cooperation with the United States, the unification ministry said Friday, following reports the North appears to be continuing the operation of a nuclear reactor at its mainstay Yongbyon complex.

38 North, a U.S. monitoring website, said Wednesday steam was detected emanating from the 5-megawatt reactor in an indication at least one generator is in operation, citing recent satellite imagery.

Asked to comment on the report, deputy ministry spokesman Cha Duck-chul declined to confirm "intelligence matters" but said the government is keeping tabs on the North's nuclear facilities.

"The government continues to monitor North Korea's nuclear and missile activities under close South Korea-U.S. coordination," he told a press briefing. "South and North Korea agreed to a shared goal of a nuclear-free Korean Peninsula ... for which the two sides should jointly make efforts."

The government is also monitoring possible signs of an event in North Korea to mark the 2017 launch of a new intercontinental ballistic missile (ICBM), Cha said, adding no unusual activities have been detected as of now. 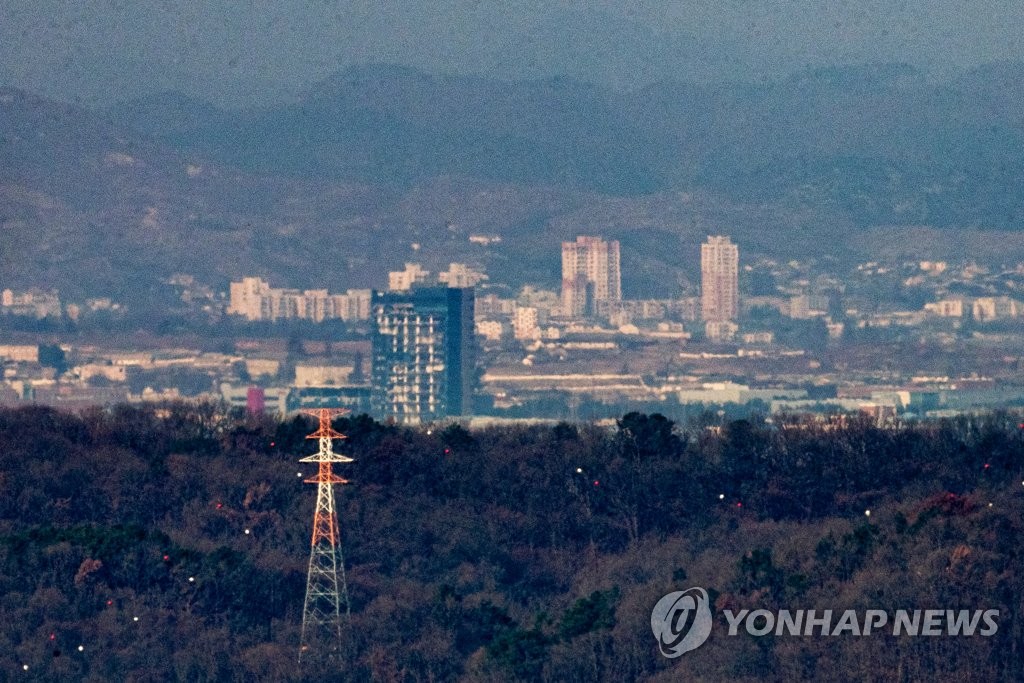