South Korea and New Zealand will go toe to toe twice in the next four days: first at 2 p.m. Saturday and at 7 p.m. next Tuesday. Both matches will take place at Goyang Stadium in Goyang, just northwest of the capital in Gyeonggi Province. 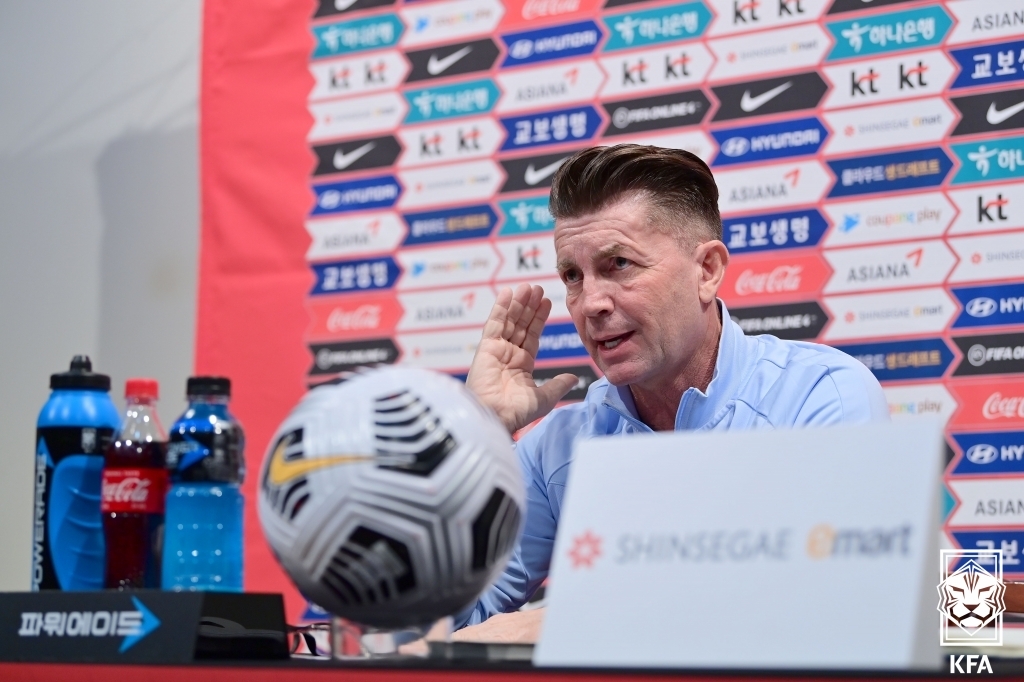 South Korea scheduled these matches to prepare for the Asian Football Confederation (AFC) Women's Asian Cup, which will kick off in India in January.

South Korea have yet to win the Women's Asian Cup, which was first played in 1975. Their best performance to date is the third-place finish in 2003, behind North Korea and China.

To finally break through with a title, Bell said his players should start asserting themselves more on both ends of the pitch.

"We want to play our aggressive style of football. We want to be exciting," Bell said in an online press conference from the National Football Center (NFC) in Paju, Gyeonggi Province, discussing his approach for the New Zealand matches. "These games are very important for us so we can prepare (for the Asian Cup) as well as possible. That way, we can reach the top form in January."

Specifically, Bell said he wants everyone to attack and defend together, reeling off terms like forward passing and smart plays as keys. 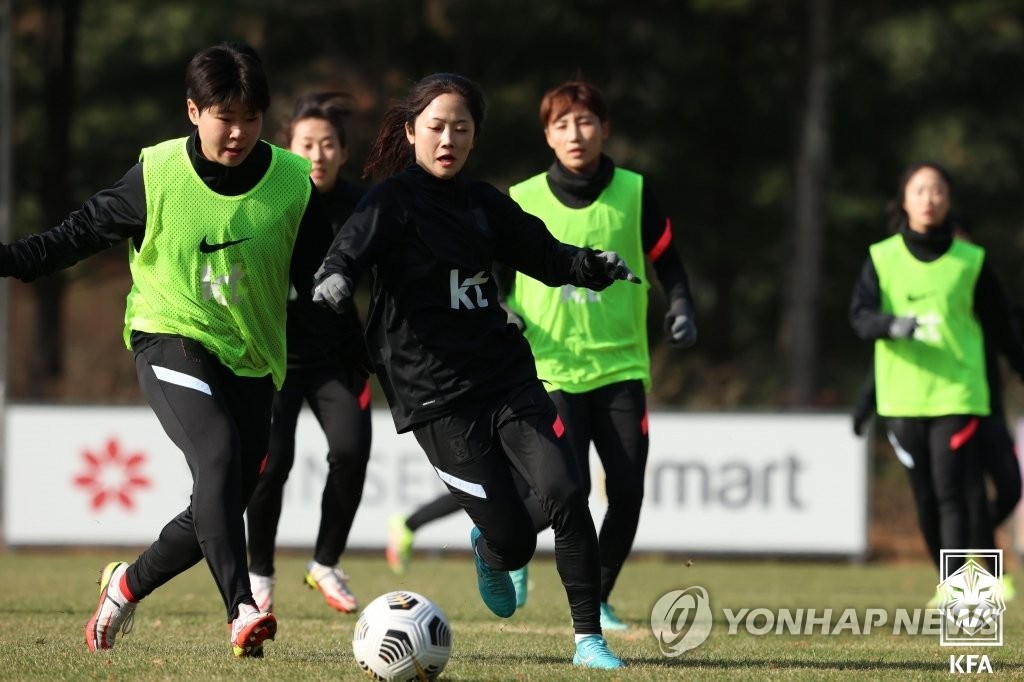 "We want to press aggressively, and we have to push ourselves in these matches," he said. "When we are defending, we defend together, (and should be) well organized and aggressive. These are the attributes we need in a tournament like we'll be facing in January in India."

South Korea's two previous matches came in October against the world No. 1 United States. They held the mighty Americans to a scoreless draw in the first meeting but then lost 6-0 in the next contest.

Bell said his players are "fitter and sharper," because most of them have been playing domestic league matches, which hadn't been the case prior to the U.S. trip.

"We want to use the squad a little bit more intensely than in the U.S.," Bell said. "It's important for us to be testing players. In December, I'll have to make the final choice for the Asian Cup. It's an exciting time for the players to stake their claim in the final squad. We need to see them on the pitch." Bell noted New Zealand feature some "good, experienced players" with speed, and the matches should be a good test for both sides, as New Zealand are also trying to improve before staging the World Cup in two years' time.

At the Asian Cup, South Korea will face two-time defending champions Japan, along with Vietnam and Myanmar, in Group C. 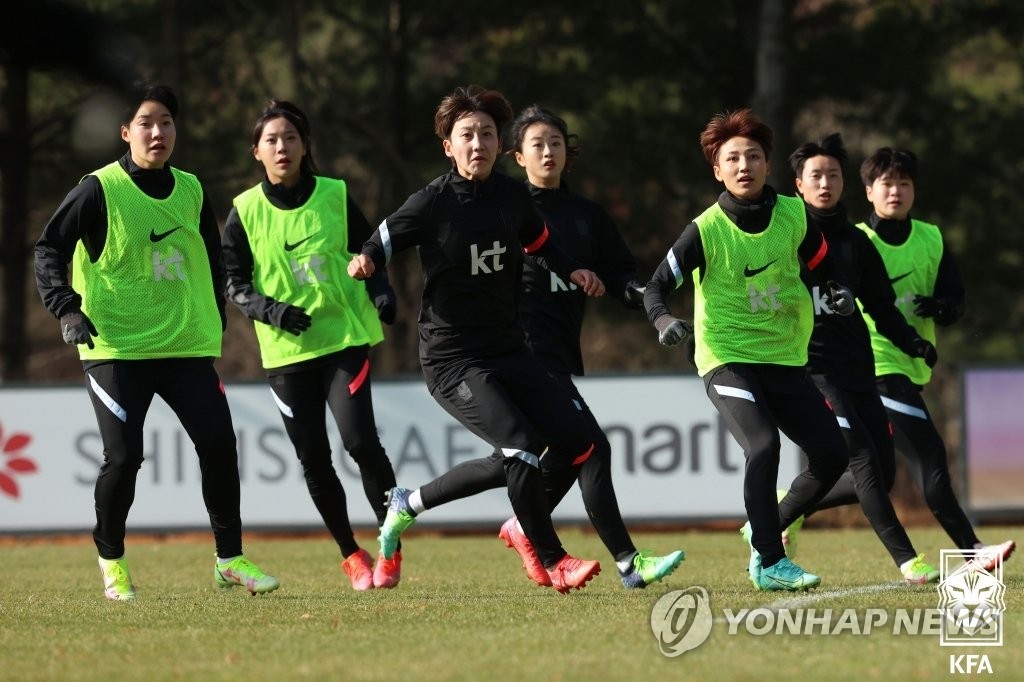