SEOUL, Nov. 26 (Yonhap) -- Some 900 victims of the brutal crackdown on a 1980 pro-democracy uprising in the southwestern city of Gwangju launched a damage suit against the government Friday, a law firm said, days after the death of former President Chun Doo-hwan, accused of ordering the crackdown.

LKB & Partners said it has filed the suit on behalf of the plaintiffs who were subject to brutal violence by soldiers during the democracy protests in May 1980 in Gwangju, 330 kilometers south of Seoul, to demand the government pay 94.3 billion won (US$79 million) in total for their psychological sufferings.

Chun, an ex-Army general who seized power in a military coup in 1979, was accused of ordering his troops to ruthlessly quell the pro-democracy civil uprising, leaving more than 200 dead and 1,800 others wounded in the crackdown.

Chun had faced widespread condemnation over his repeated denial of responsibility.

The lawsuit is reportedly the largest litigation filed by survivors since the Constitutional Court ruled in May that past compensation failed to properly address and heal the psychological pains of victims.

Earlier this week, a separate group of 70 victims also launched a damage suit demanding state compensation for their past traumatic experiences from the Gwangju suppression. 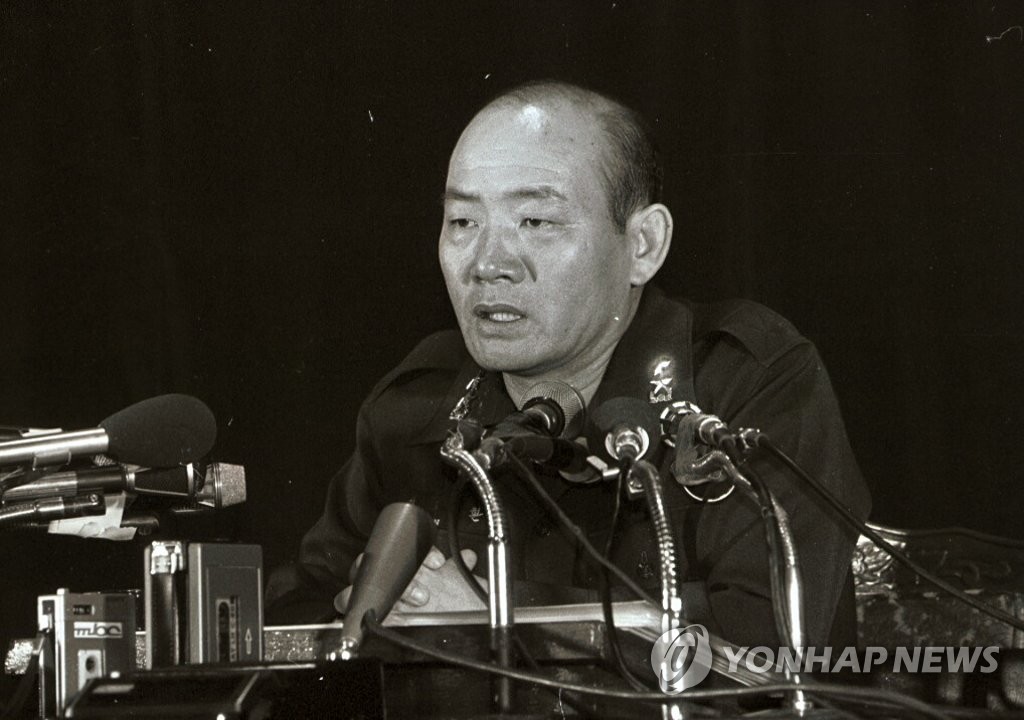