Moon appointed Park Sun-won, head of the NIS's planning and coordination office, as the first deputy director, while choosing Chun Se-young, senior official at the NIS's counter-espionage team, as the second deputy director.

Park is a veteran expert on North Korea and international politics, while Chun is a long-time intelligence official with expertise in counter-espionage, the office said in a statement.

Moon has said it will make sure the NIS serves as a purely intelligence agency by insulating it from politics. 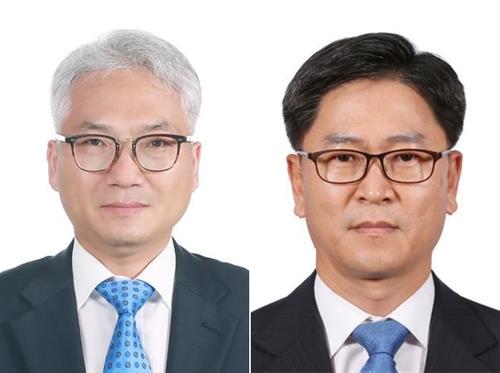