SEOUL, Nov. 26 (Yonhap) -- Director Yeon Sang-ho of the supernatural horror series "Hellbound" said he was stunned to learn that the film debuted at No. 1 on the most-watched TV program list shortly after its global release on Netflix earlier this month.

Yeon, who had directed the hit zombie thriller "Train to Busan" (2016), also said in a media interview held online Thursday that the series appears to have drawn global interest because it talks about universal issues like life and death, crime and punishment, and humanity, and shows various human and vulnerable characters.

Since its Nov. 19 release, the series also topped Netflix's official weekly chart for non-English TV programs with 43.5 million hours of viewing for the week from Nov. 15-21, despite having only three days to count views.

"I was stunned after hearing the news that 'Hellbound' placed No. 1 on the global rankings table when I woke up the next morning," he said. "When I earlier discussed this project with Netflix, I thought that I would be satisfied with a second-place finish on Korea's daily chart." 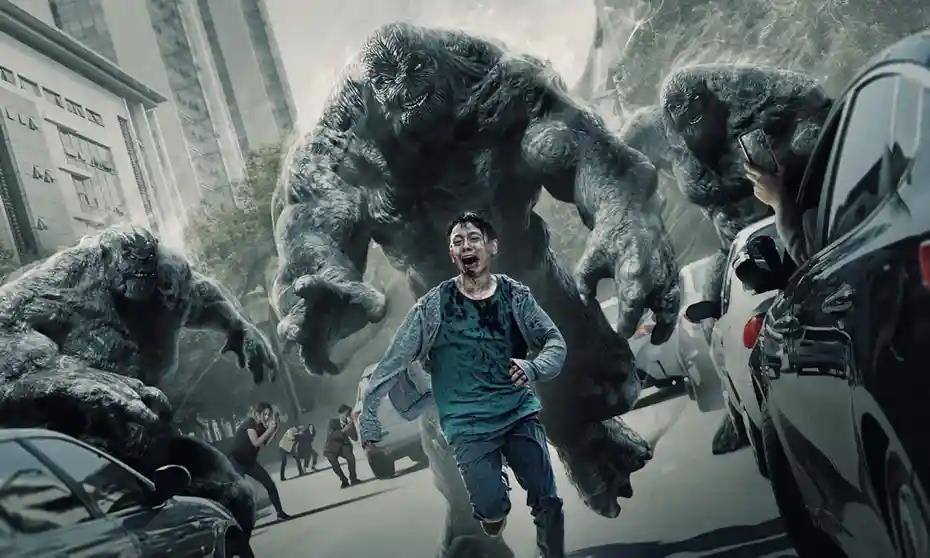 "Hellbound," based on the webtoon titled "Hell," co-written and drawn by Yeon and Choi Kyu-sok, depicts social turmoil and unrest after a series of inexplicable supernatural phenomena.

The smoky golem-like creatures, believed to come from hell, incinerate people who receive divine revelations about being punished, prompting an outbreak of public hysteria and religious zealotry.

The new religion of the New Truth and its radical followers of Arrowhead stigmatize all those who are given decrees as sinners and dare to use violence against them.

"'Hellbound' can be categorized as a subgenre of cosmic horror," he said. "Cosmic horror stories focus on human weakness or strength through the horror of the unknowable and incomprehensible phenomena from the cosmic world."

He said it is not important for the six-part show to explain the reason why those people are subject to the mysterious revelation and who these supernatural monsters are.

"It is not aiming to unveil what is behind the mysterious phenomena," he said. "Capturing how every person responds to the unusual, supernatural incidents in more reasonable ways was more important for me." 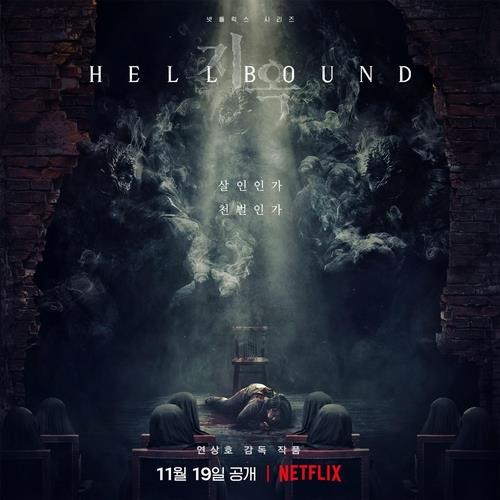 So the director focused on showing human and vulnerable characters like Jung Jin-soo, played by Yoo Ah-in, the head of the New Truth, whose intense charisma attracts many passionate and radical followers, and Min Hye-jin (Kim Hyun-joo), who hates social stigmatization and helps those who receive divine decrees.

"It is set in South Korea, but it talks about universal issues like life and death, crime and punishment, and humanity," he said. "These are questions that every person thinks about no matter where and when they live. So 'Hellbound' is being accepted across the world, I think."

The director said he is working on the subsequent story of "Hellbound" and its original webtoon "Hell," both of which share the same plot for the most part except for the ending.

"The sequel of 'Hell' will be published in the second half of next year," he said. "But for a TV series adaptation, nothing has been decided yet." 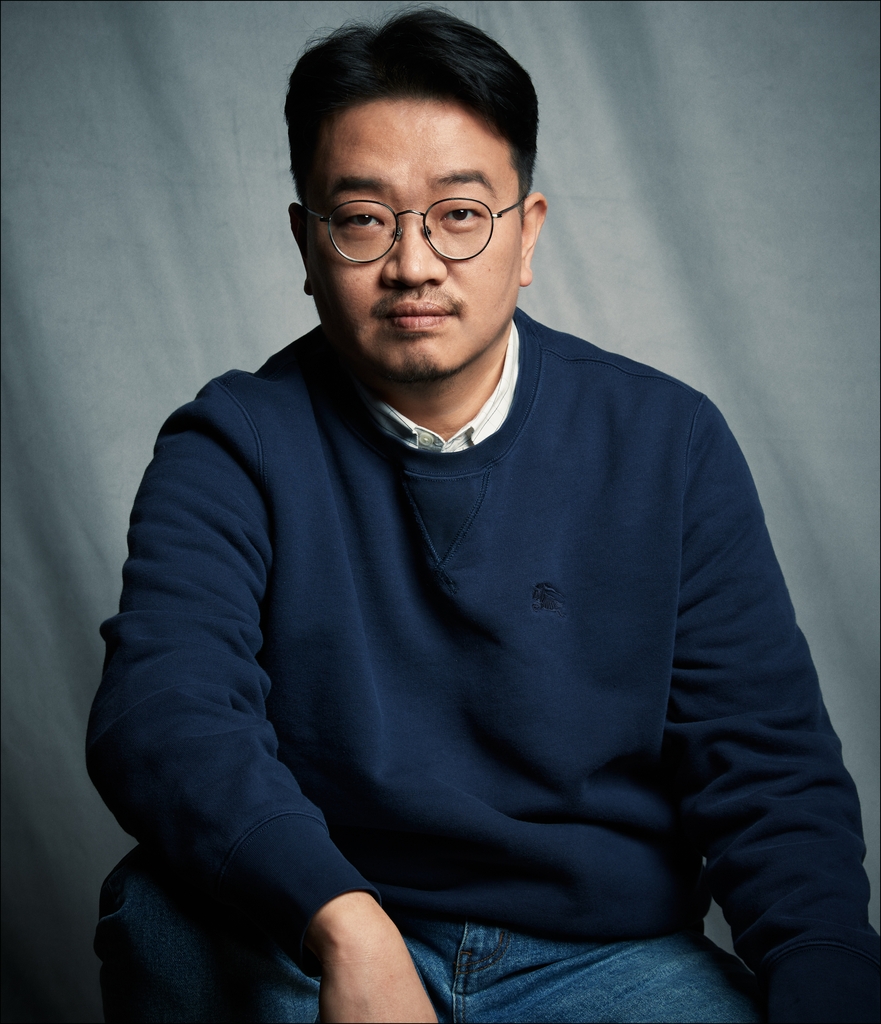