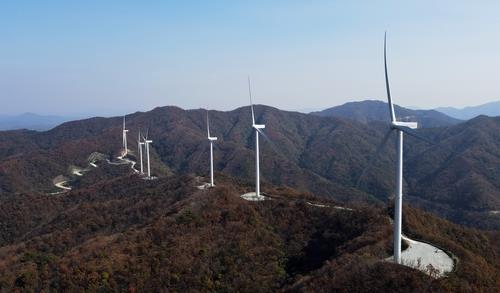 The issuing price of new shares will be finalized on Feb. 7.

Of the total shares, 20 percent will be allotted to the company's workers on Feb. 10, with the rest to be sold to shareholders from Feb. 10-11.

If shareholders fail to pay for the new shares, they will be sold to the public, the company said.

The new shares will be traded on the local main stock market starting on March 4.