Xdinary in the group name is short for the word "extraordinary," according to the agency.

The six-piece group has drawn attention from the local music industry for being the first band to be launched by JYP's artist label Studio J in about six years and three months after the debut of boy group Day6 in September 2015. 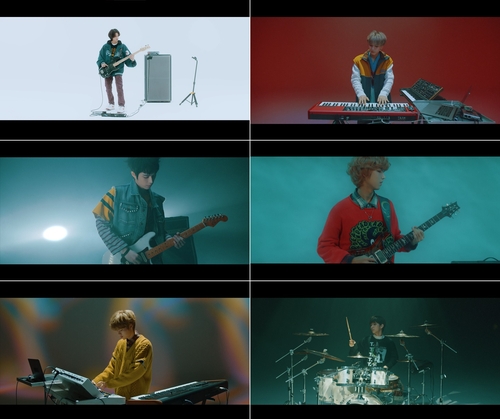