South Korea added 44 more deaths from COVID-19 on Tuesday, raising the death toll to 3,624. The fatality rate stood at 0.81 percent.

A child under the age of 10 has died from COVID-19 in the first death among children. The child had an existing medical condition and was confirmed to have been infected with the coronavirus in a postmortem test, KDCA spokesperson Koh Jae-young said in a briefing, without providing any further details on the child.

Health authorities are currently tracing the path of the infection and will conduct an analysis to determine the exact cause of the child's death. 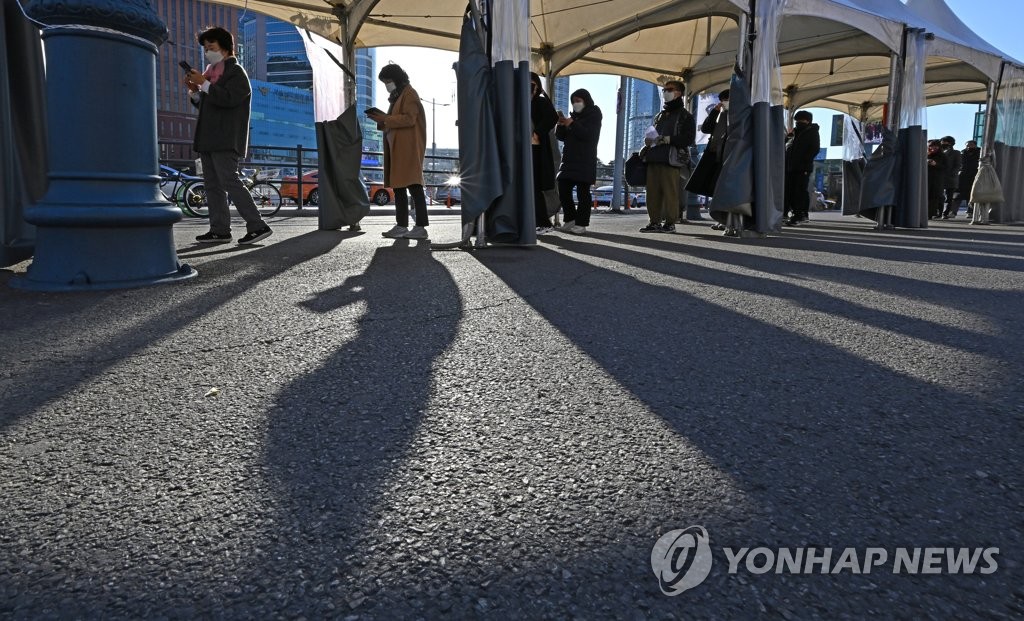 The KDCA also decided to speed up the administration of booster shots and secure more hospital beds over the next four weeks.

The bed occupancy rate in intensive care units for COVID-19 patients stood at 91 percent in Seoul and 88.5 percent in the greater Seoul region as of Tuesday. The figure for the country as a whole came to 78.5 percent.

The health authorities earlier said 75 percent of bed occupancy is a critical threshold.

The KDCA announced it will expand at-home treatment for all infected patients, while critically ill patients are hospitalized, as the country struggles with bed shortages.

Son Young-rae, a senior health official, voiced concerns over the growing number of older patients, saying that more than 85 percent of critically ill patients are adults aged 60 or over. 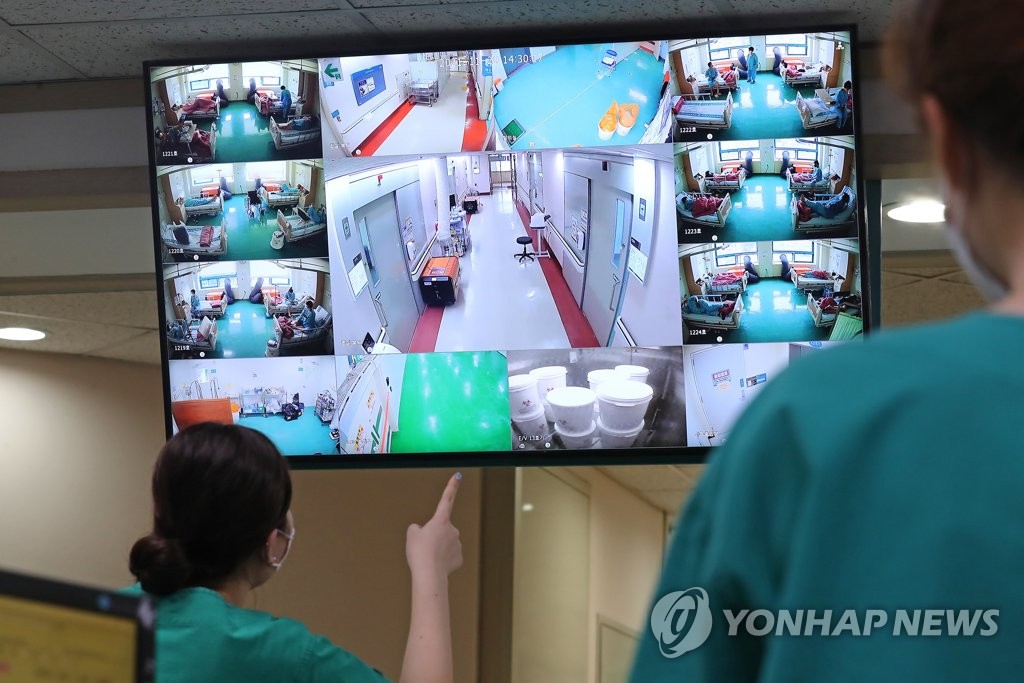 The KDCA earlier said those aged between 18 and 49 will get additional vaccine shots five months after they are fully vaccinated.

It will also set the expiration date of the "vaccine pass" at six months starting Dec. 20.

Currently, high-risk facilities, such as bars and nightclubs, have introduced a vaccine pass system that requires visitors to be fully vaccinated or have a negative test result. 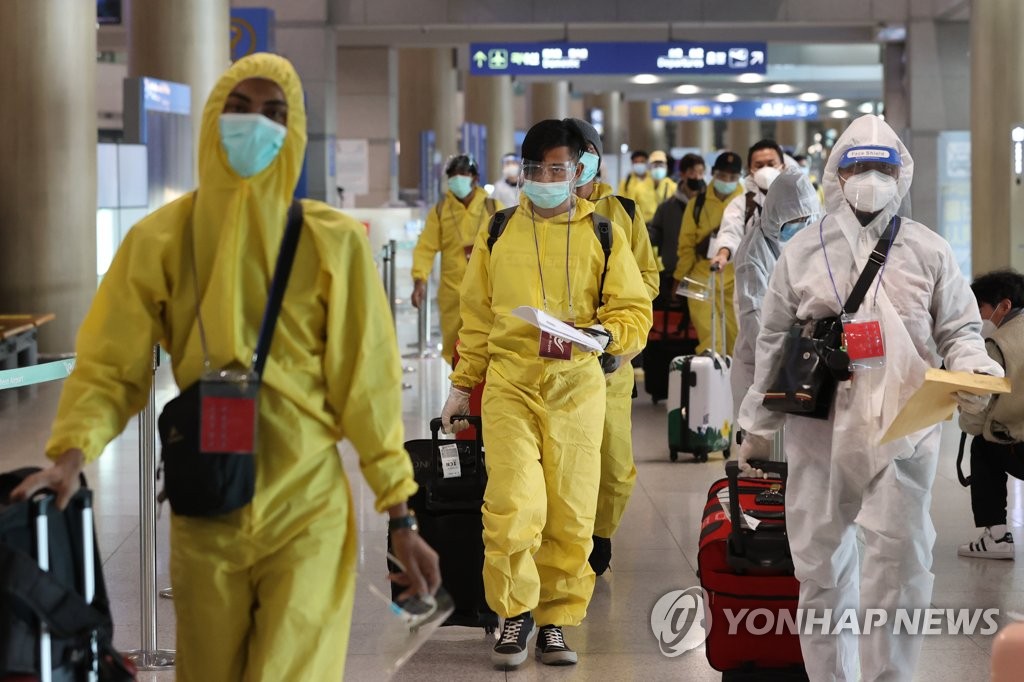