The streaming service's weekly users in South Korea reached 1.01 million from Nov. 15 to 21, becoming the fifth most used over-the-top (OTT) media service, according to data from market tracker Nielsen KoreanClick.

Disney+ users were active on the streaming service for an average of 57 minutes per day and 2.3 days per week, the data showed.

Disney+ has "secured many loyal customers in a short period in the competitive OTT market," Nielsen KoreanClick said.

On Nov. 12, Disney+ landed in South Korea with original content hits, like "Loki" and "The Mandalorian," heating up competition in the local video streaming market. 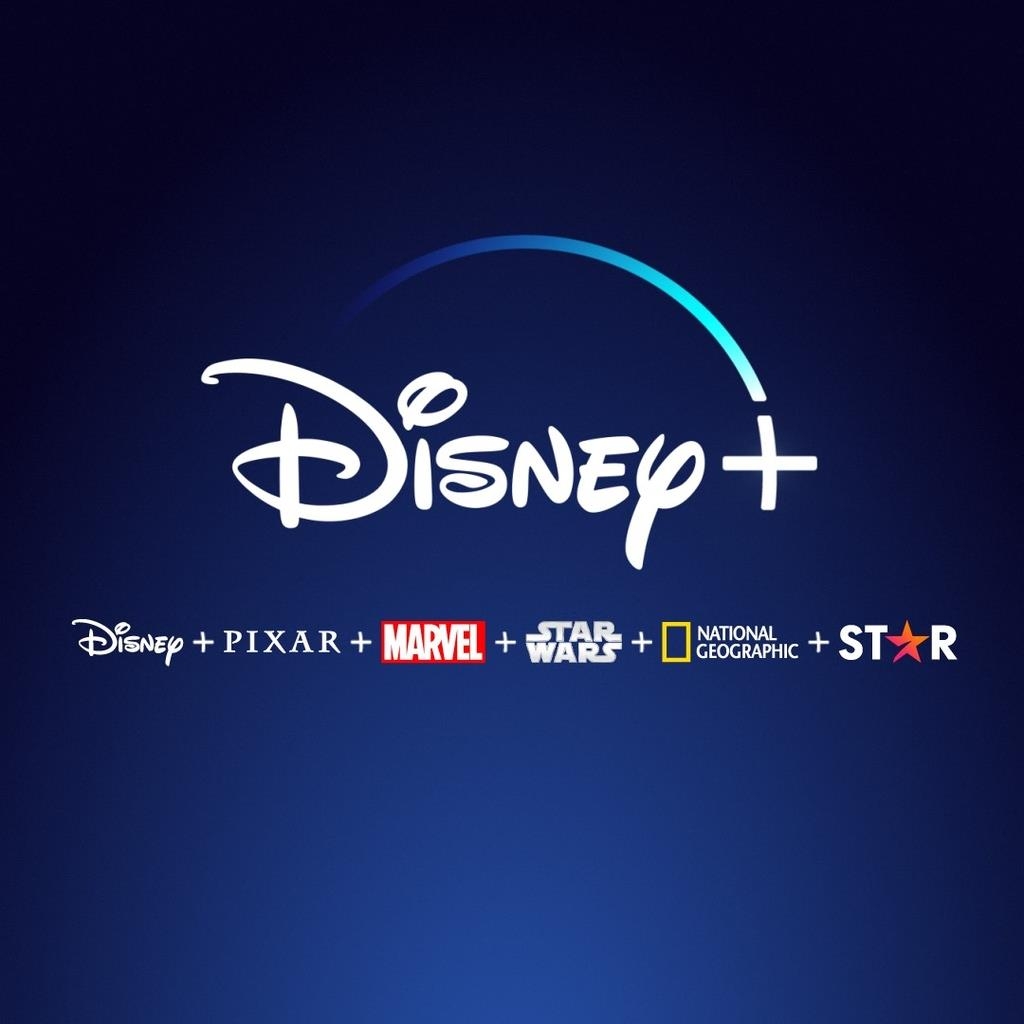 Gov't to lower age of eligibility for COVID-19 treatment pills from 65 to 60: PM