The 29-year-old switch hitter from Puerto Rico has signed a one-year deal worth up to US$1 million. He will receive $750,000 in guaranteed salary and can make an additional $250,000 in incentives.

Ramos was a fifth-round pick by the Boston Red Sox at the 2010 draft but didn't make his big league debut until this year with the Arizona Diamondbacks. 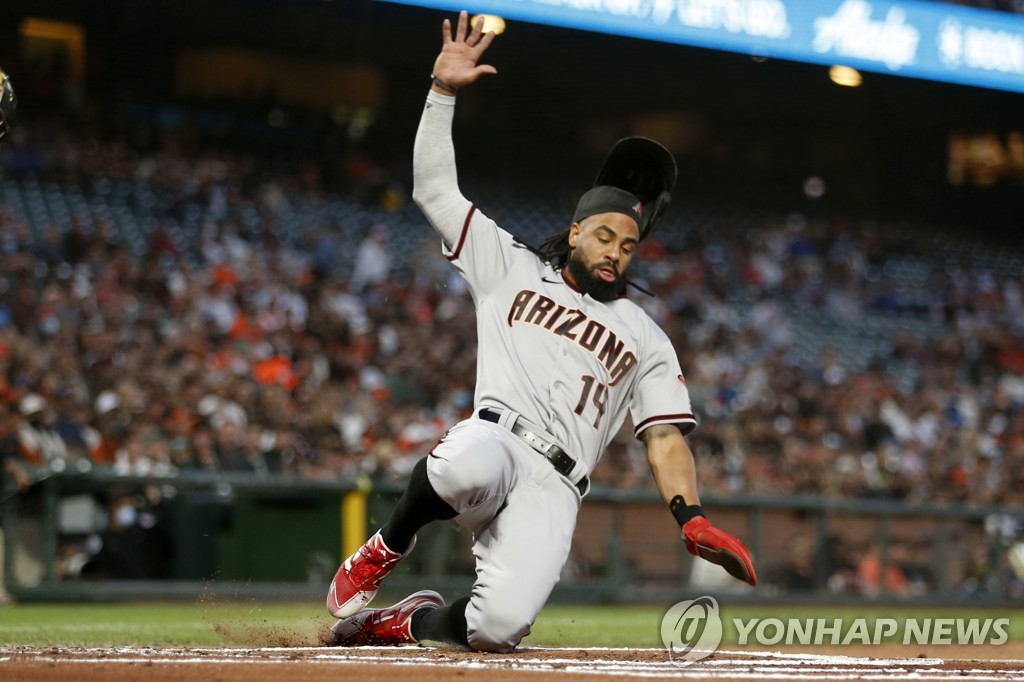 The Wiz said Ramos is a line drive hitter who can steal bases and handle all three outfield positions.

Korea Baseball Organization (KBO) clubs can sign up to three foreign players, with a maximum of two pitchers. The Wiz are trying to bring back their two starters from the championship squad, William Cuevas and Odrisamer Despaigne. 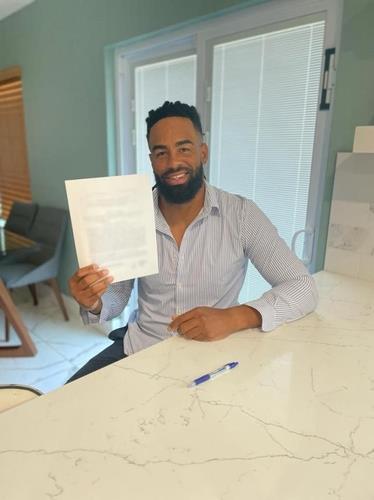