Choi, not yet eligible for free agency, earned $2.45 million in 2021 after winning his first arbitration case. 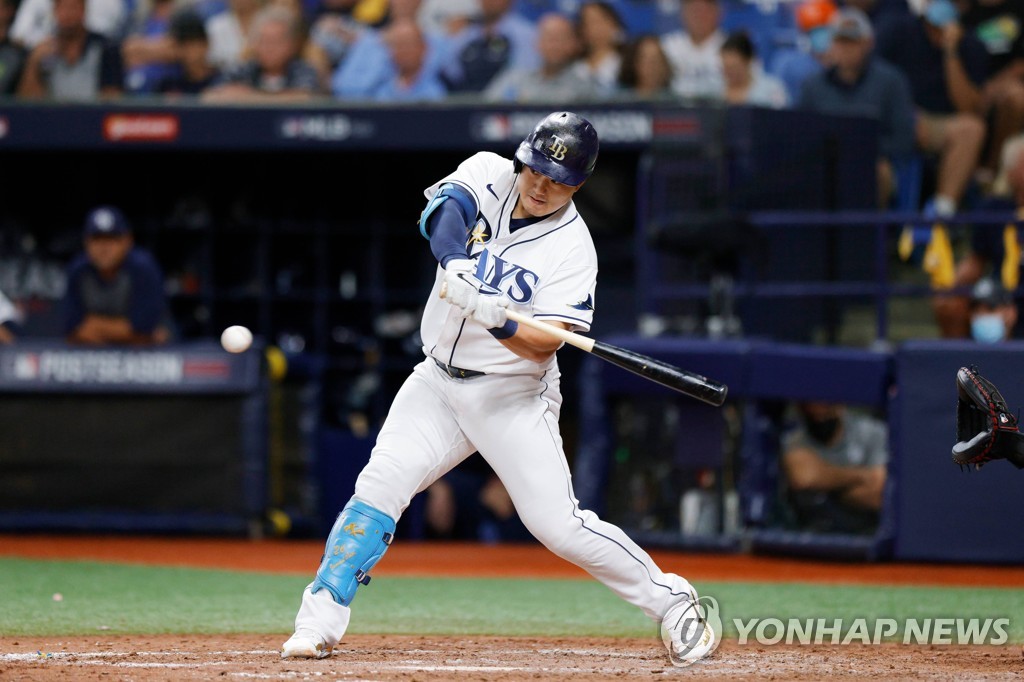 Choi, 30, made his major league debut with the Los Angeles Angels in 2016. He bounced around for a bit before thriving as a full-time big leaguer with the Rays, whom he joined in a midseason trade from the Milwaukee Brewers in 2018.

Choi had an injury-plagued 2021 season, playing only 83 out of 162 games while missing time with knee, groin and hamstring injuries.

Choi batted 2-for-7 with a home run in three postseason games. 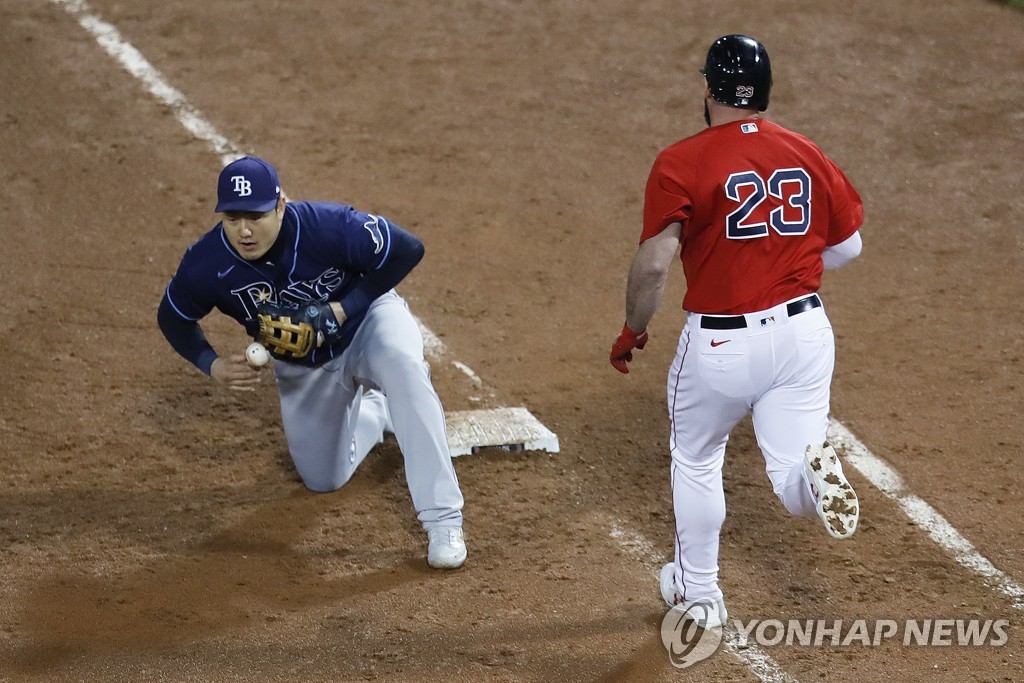