SEOUL, Dec. 1 (Yonhap) -- TV personality Justin John Harvey from South Africa and eight other foreigners will receive honorary Seoul citizenship Wednesday in recognition of their contributions to the city and good deeds, the city government said.

Harvey was chosen for rescuing a person attempting suicide at the Han River, while Indian national Sushant Sahastrabuddhe was selected for leading a COVID-19 vaccine development project with South Korean companies as the longest-serving foreigner at the Seoul-based International Vaccine Institute. 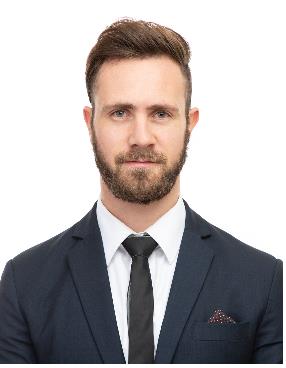 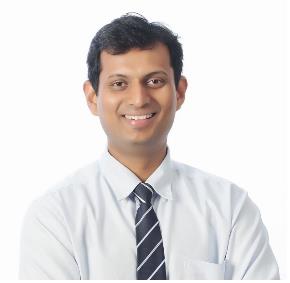 Since launching the award in 1958, the Seoul city government has granted honorary citizenship to a total of 891 foreign nationals, including the nine who will receive the status in the afternoon.