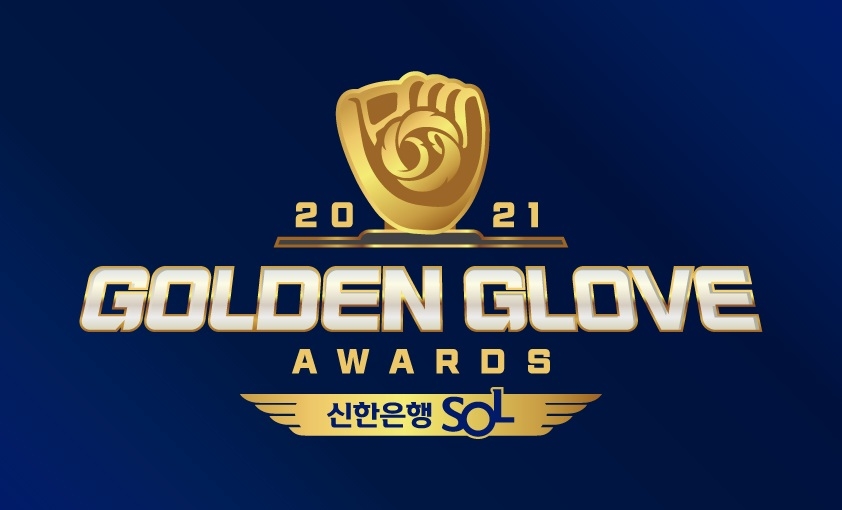 Voting by baseball writers, broadcasters and analysts opened Wednesday, and will run through 5 p.m. next Tuesday. The winners will be announced during the awards ceremony in Seoul at 5:30 p.m. on Dec. 10.

In 2017, the KBO added defensive innings played to the qualifying criteria. The move has expanded the pool of nominees and brought defensive contributions into consideration. 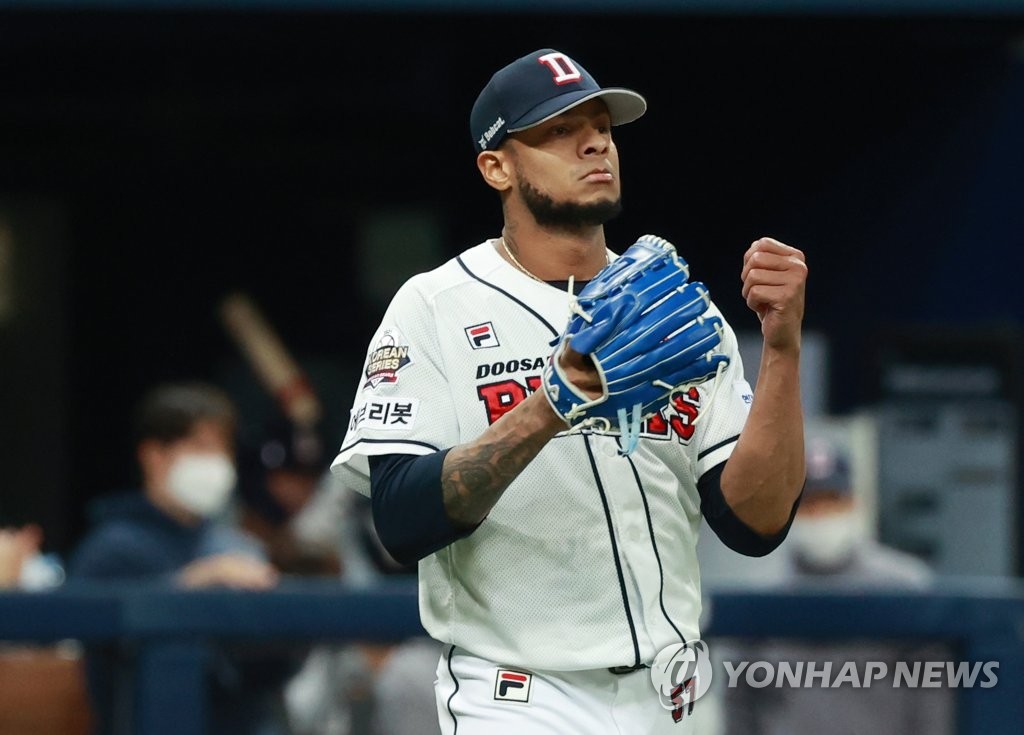 Position players must have either led the league in at least one offensive category or have appeared in their fielding position for at least 720 innings. Pitchers must have met the minimum number of innings to qualify for the ERA title (144 innings) or, in the case of relief pitchers, must have recorded at least 10 wins, 30 saves or 30 holds.

Miranda, who was named MVP on Monday after leading the KBO with a 2.33 ERA and 225 strikeouts, is one of 26 nominees in the pitcher category. He should have little trouble picking up the Golden Glove. Only twice since the KBO started in 1982 has a regular season MVP failed to win the Golden Glove the same year: OB Bears' pitcher Park Chul-soon in 1982 and Bears' infielder Tyrone Woods in 1998. 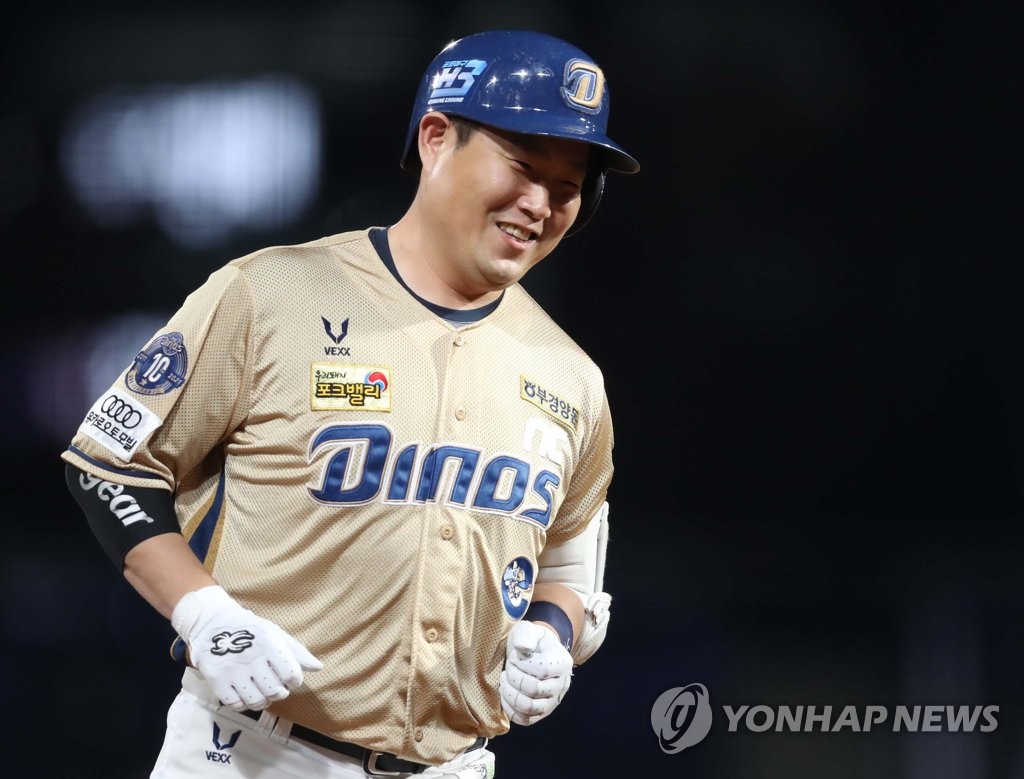 Four catchers have been nominated for the Golden Glove, including five-time winner Kang Min-ho of the Samsung Lions. At first base, Kang Baek-ho of the KT Wiz, who finished third in MVP voting, is going for his second straight Golden Glove as one of seven nominees.

There are five candidates at second base, eight at third base and seven at shortstop.

Yang played through an elbow injury that limited him to just over 300 innings behind the plate. He still put up massive offensive numbers, batting .325/.414/.581 with 30 home runs and a league-best 111 RBIs. He also topped the KBO in slugging percentage and on-base plus slugging percentage.

The Samsung Lions had the most nominees with 12. 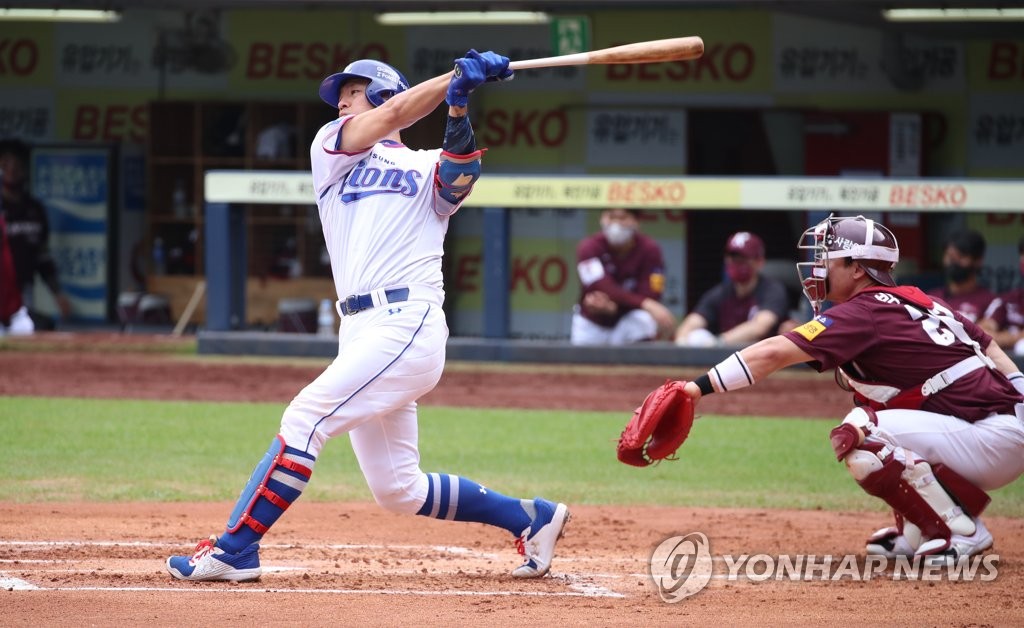