JEONJU, South Korea, Dec. 2 (Yonhap) -- A court on Thursday sentenced a man to 20 years in prison for killing his stepdaughter out of anger after an argument.

The Jeonju District Cout convicted the 58-year-old man for stabbing his 33-year-old stepdaughter to death in August at their home in Jeonju, 240 kilometers south of Seoul.

The man was arrested after hours of standoff with police at the time. The victim was moved to a hospital but later died.

He committed the murder after having been supposedly insulted by the daughter in their living room.

The court said the man inflicted a severe amount of pain to the victim and the family, and has yet to be forgiven by the family. 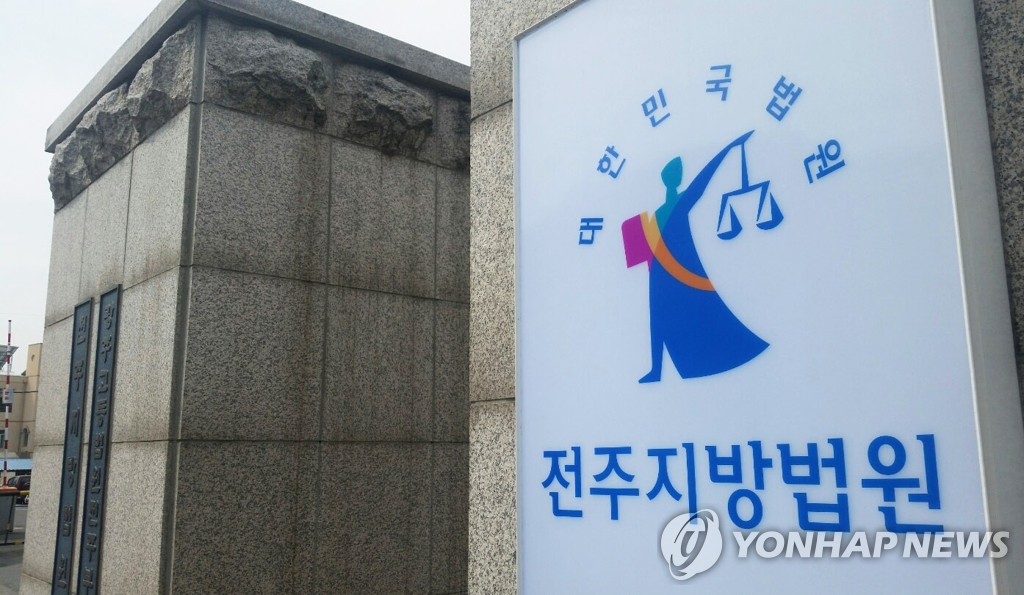