SEOUL, Dec. 16 (Yonhap) -- Say what you will about Gerald Laird's journeyman career in Major League Baseball (MLB). There's one thing you can't take away from him: his 2011 World Series ring with the St. Louis Cardinals.

And Laird, 42, is bringing his championship mentality to his newest coaching gig, as catching coach for the Lotte Giants in the Korea Baseball Organization (KBO).

"I'm going to try to do the best that I can to help our catchers and hopefully our pitching staff get to a point where we can win a championship," Laird told Yonhap News Agency in a phone interview from his home in Arizona on Wednesday. His hiring was announced Sunday. "I think the players are going to be all-in on wanting to learn from someone who's been where they're trying to get." 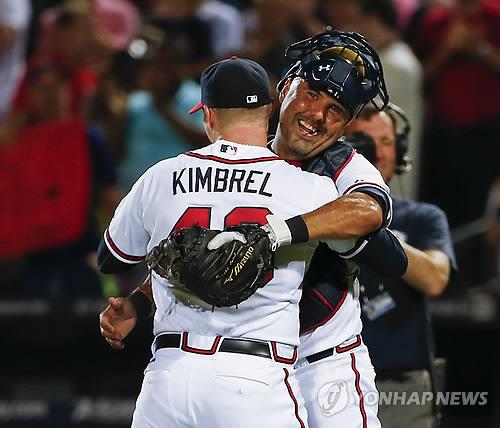 Laird, who played 13 seasons in the big leagues for five clubs, was speaking from his own experience. When he was a young player, Laird said he reserved the "utmost respect" for coaches who had won World Series before.

"The ultimate goal is to win a championship and being able to play in that spotlight and that pressure, and being the last team to win a game," said Laird, who previously managed minor league baseball in the Detroit Tigers organization. "From the Korean league to the Japanese league to MLB, I think we all grew up as kids wanting to be a champion."

The Giants haven't won a Korean Series title since 1992. They haven't even reached the championship final since 1999. They've made drastic changes to their roster and coaching staff in recent years. Laird's hiring is part of the process that the club hopes will culminate in a championship.

The Giants missed the postseason for the fourth straight year in 2021, with one of the league's most productive offenses being held back by poor pitching.

And Laird said, along with Ricky Meinhold, the club's new director of pitching, he's ready for that challenge. 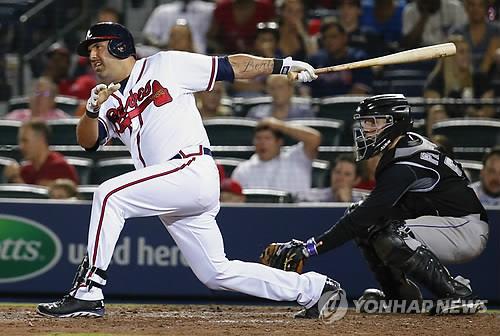 "We're going to do the best we can and try to get these guys to buy into what we're trying to do," Laird said. "Ultimately, this game is won on the mound and on the defense. And it's getting these guys to understand what their strengths and the weaknesses are, and building off that and attacking hitters to where they're pitching to their strengths. If we can just gradually and slowly get better, I think we can take a huge jump in one season as a staff."

Laird and Meinhold go back a few years. They have worked together for the U.S. under-18 national team. As roommates, they bounced different ideas off each other and developed an understanding of what they want to get out of players. And when Meinhold, who was hired in November, texted Laird about an opening on the Giants' staff, Laird jumped right in.

The Giants may be trailing other KBO clubs in the standings, but they appear to be ahead of the curve in their use of advanced data. They have also built a pitching lab, with their R&D department using biomechanical data to try to help pitchers improve their mechanics and velocity.

Laird played in an era when an old-school mantra relying on gut feelings rather than hard, cold numbers still ruled the day. He noticed changes while managing in the minors, and he has since grown to embrace the data-driven approach -- with a caveat. 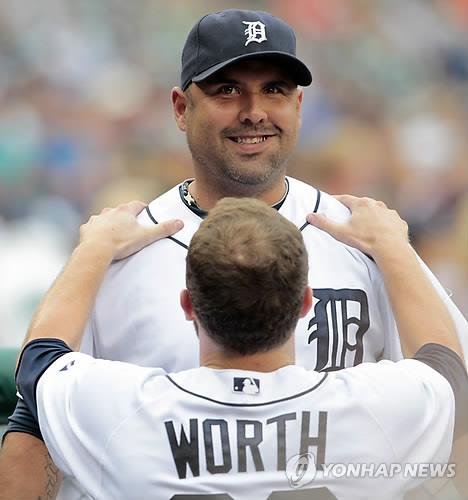 "I'm all for the analytics that is going to help me win a baseball game and give me a little bit of an edge. I think it's great for baseball, and it's going to help you win games and championships, and become a better baseball player," he said. "But you can't be afraid to deviate from it sometimes, because this is a crazy game and things change on the fly from inning to inning or pitch to pitch, or game to game. You've got to really listen to your gut and your instincts sometimes, and not go by what the computer says all the time."

Having traveled around the world with the U.S. national team, Laird said he has no qualms about stepping into a new country. He said he will be coming in "with an open mindset" and will try to have some fun along the way.

"It's honestly the same game, and I just want to come over there and do what I can to help," Laird said. "The young catchers with our club at Lotte, I want to give them the same opportunities that I had. I've had some really good coaches along the way over here in the United States, and my job is to go there and just pour as much as I can into them and to help them develop as players and just do the best they can."

Laird indeed played for some excellent managers. With the Texas Rangers, he played under Buck Showalter, a three-time Manager of the Year winner. After a trade to the Detroit Tigers, Laird met another three-time winner of the top manager award, Jim Leyland. Laird won his World Series title with the Cardinals under Tony LaRussa, a Hall of Famer with four Manager of the Year awards and three World Series rings.

"All of those guys have something unique about them. I picked bits and pieces of things that I thought would help me as a coach along the way," Laird said. "I was blessed to play for three really good managers. These guys were real professionals, and they love the game of baseball, and that's where it starts. They poured their passion into the players, and it shows." 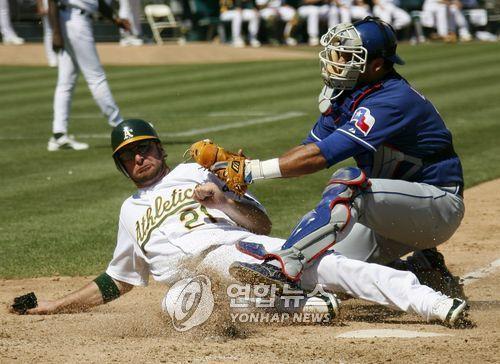