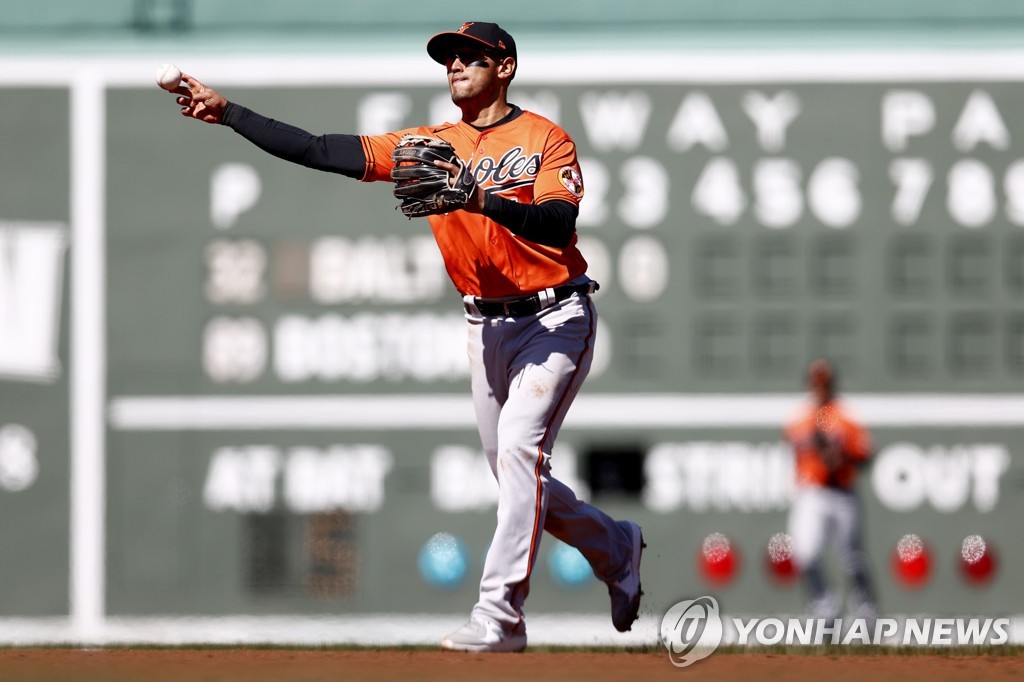 A native of Covina, California, Ruiz was selected in the fourth round of the 2012 major league draft by the Houston Astros. He was traded to the Atlanta Braves in 2015 and made his big league debut with the club in 2016.

Ruiz later played for the Baltimore Orioles and the Colorado Rockies.

The Twins called Ruiz "an excellent defensive infielder" with gap power and a great eye at the plate.

In the majors, Ruiz spent most of his time at third base but also played at second base, first base and left field.

In 2021, the Twins let go of slugger Roberto Ramos, who had set a franchise record with 38 home runs in 2020 but struggled with injuries this year. His replacement, former major league slugger Justin Bour, homered only three times in 32 games and spent the bulk of his time in Korea in the minors.

With the Ruiz signing, the Twins have filled their foreign player quota for 2022. They newly acquired right-hander Adam Plutko on Dec. 10 and re-signed ace Casey Kelly for his fourth season in the KBO.

KBO clubs can sign up to three foreign players but no more than two pitchers. 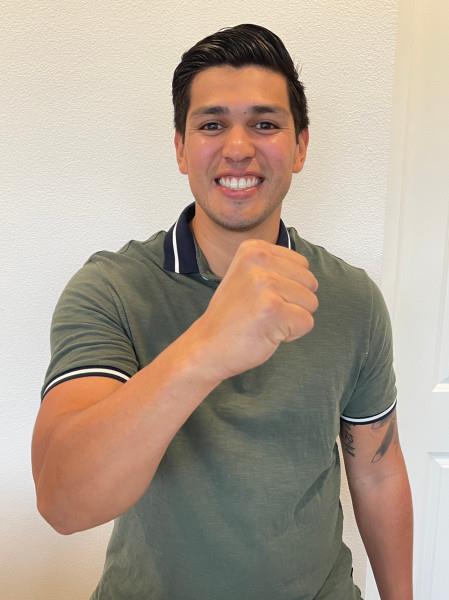