The Korea Football Association (KFA) said the Taeguk Warriors will take on Iceland on Jan. 15 and then Moldova on Jan. 21.

Both matches will take place at Mardan Stadium in Antalya, Turkey, where South Korea will set up training camp on Jan. 9. The kickoff times for the two matches will be announced later. 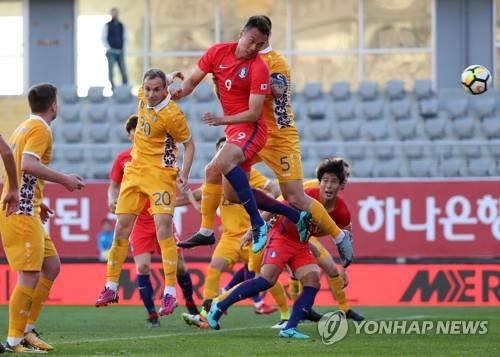 Coached by Paulo Bento, South Korea will resume the final Asian qualifying round for the 2022 FIFA World Cup on Jan. 27 against Lebanon in Sidon, and then play Syria on Feb. 1 at a location to be determined later.

South Korea are in second place in Group A with 14 points, two back of Iran, with four games left. The top two nations from each of the two groups will qualify for the World Cup and with an eight-point cushion over third-place United Arab Emirates in Group A, South Korea can secure a ticket to Qatar with a win over Lebanon next month.

South Korea are ranked 33rd in the world, whereas Iceland are coming in ranked 62nd and Moldova are 181st.

South Korea and Iceland will face each other for the first time. South Korea defeated Moldova 1-0 in their only previous meeting in January 2018. That match was also played at Mardan Stadium as South Korea were training in Turkey ahead of the World Cup in Russia. 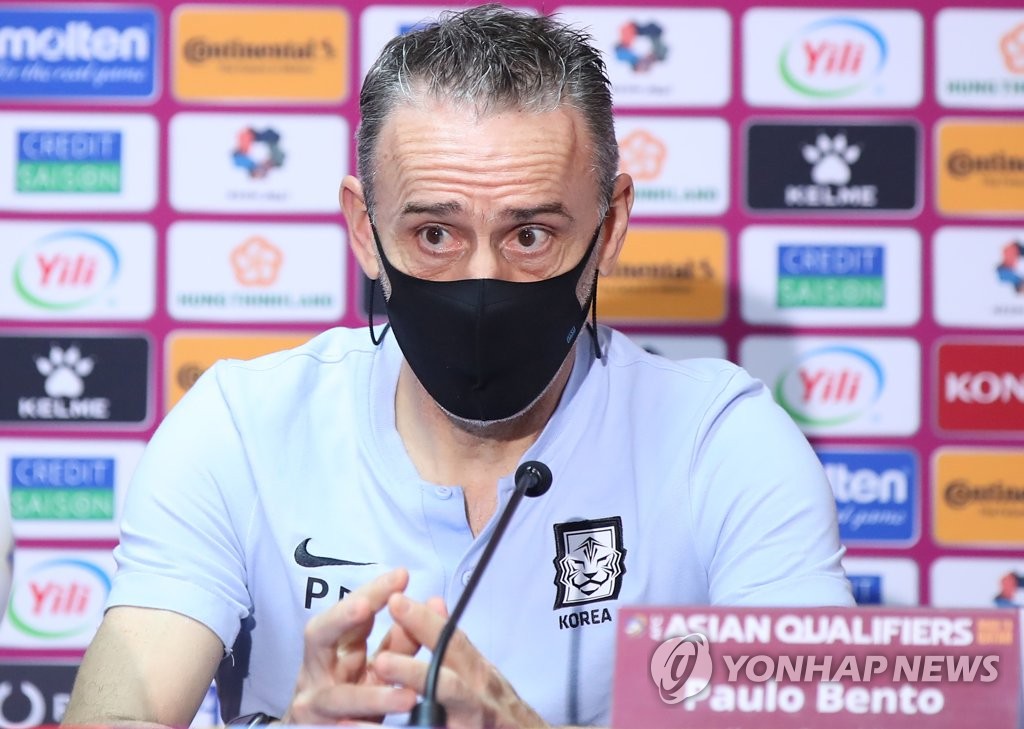 The two upcoming matches do not fall on FIFA international match days, meaning clubs currently in season aren't obligated to release their players. The KFA announced a training camp squad made up of 25 K League players and one Japanese league player, goalkeeper Kim Seung-gyu.

Most of the K Leaguers who made the national team for World Cup qualifiers in November are back in the mix. Three players earned their first senior national team callups: Gangwon FC forward Kim Dae-won, Busan IPark midfielder Kim Jin-gyu and Gwangju FC forward Eom Ji-sung.