BTS took home "Album of the Year" at the 36th Golden Disc Awards ceremony at Seoul's Gocheok Sky Dome with its album "BE." It marked the fifth straight year that the septet won the top prize in the album category.

"We want to share this honor with ARMY who always support us," said BTS leader RM in a video message. ARMY refers to fans of BTS. "This is an album we engaged from the planning stage to provide consolation in the situation of the novel coronavirus pandemic."

Meanwhile, K-pop songstress IU won the top prize in the digital song division with her hit songs "Celebrity," "LILAC," and "strawberry moon," grabbing the "Digital Song of the Year" honor for the second consecutive year.

The winners of the 36th Golden Disk Awards were selected from albums and songs released between November 2020 and November 2021. 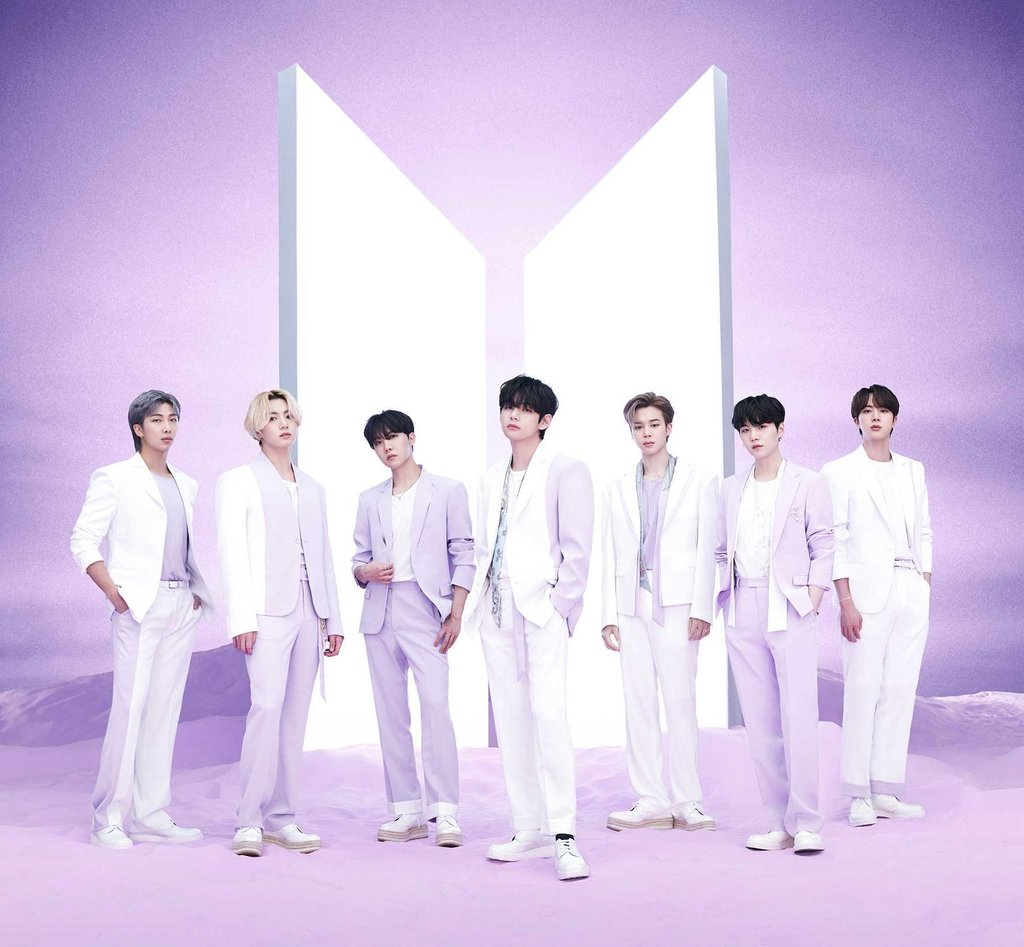