In the winners list of the annual awards event thrown by the Hollywood Foreign Press Association (HFPA) on Sunday (U.S. time), the 77-year-old actor won Best Performance by an Actor in a Supporting Role on TV for his role in the Netflix original series.

He beat Billy Crudup and Mark Duplass of "The Morning Show," Kieran Culkin of "Succession" and Brett Goldstein of "Ted Lasso" to clinch the award. 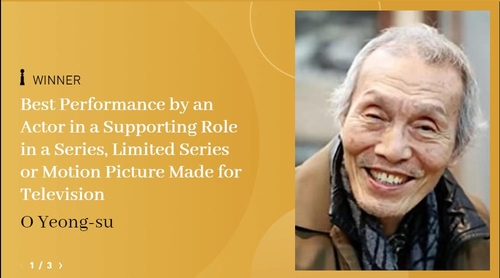 O played the elderly participant Oh Il-nam, who is secretly behind the deadly contest, in which heavily debt-ridden people attempt to win 45.6 billion won (US$37.9 million) in prize money.

The 79th edition of the Golden Globes was held at the Beverly Hilton Hotel in Los Angeles with no audience and no television broadcast after a Hollywood boycott for its alleged lack of diversity. 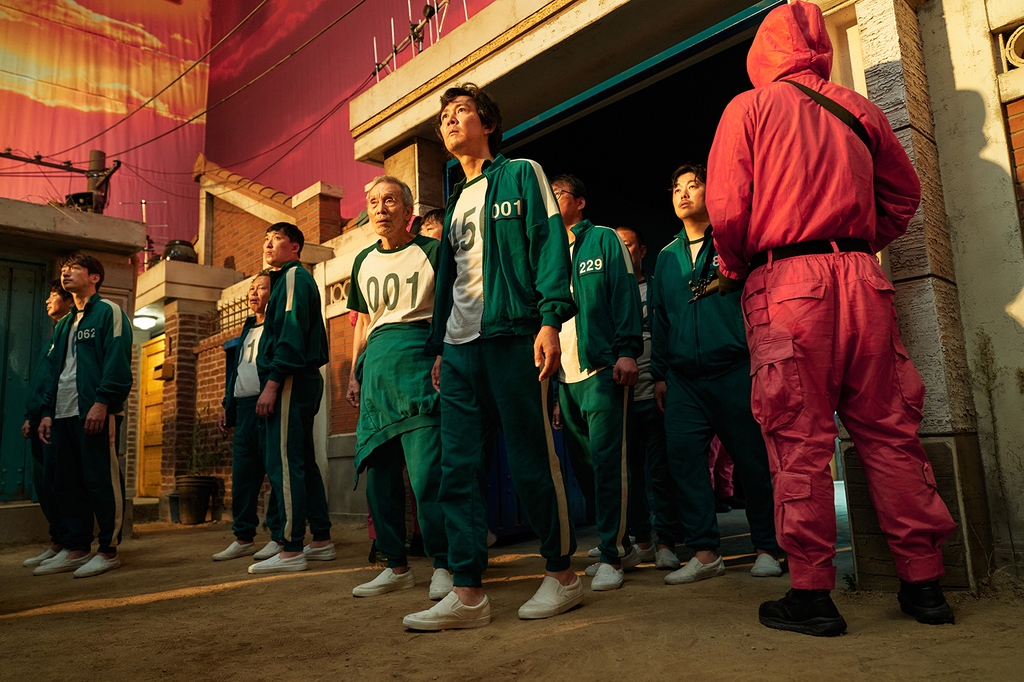