SEOUL, Jan. 12 (Yonhap) -- President Moon Jae-in is not considering attending the Beijing Olympics next month, a Cheong Wa Dae official said Wednesday, despite Seoul's hopes to use the Games to help resume dialogue with Pyongyang.

The North's state media reported last week that the country had told China that it cannot participate in the Games slated for next month due to the COVID-19 pandemic and other reasons though it "fully" supports the event.

"We are not considering the issue of President Moon participating in the Beijing Winter Olympics next month," the official told reporters on condition of anonymity when asked about how internal discussions on the issue had been proceeding.

The official took note of Seoul's ongoing considerations regarding the sending of an "appropriate" delegation to the Olympics "in accordance with the custom."

The official also reiterated Seoul's hopes that the Olympics would contribute to peace and prosperity in Northeast Asia and the rest of the world as well as improvement in inter-Korean relations.

Seoul's efforts to use the Beijing Olympics to revive its stalled peace initiative have faced a series of setbacks, including Washington's diplomatic boycott of the Games and renewed cross-border tensions caused by a recent spate of North Korean missile tests. 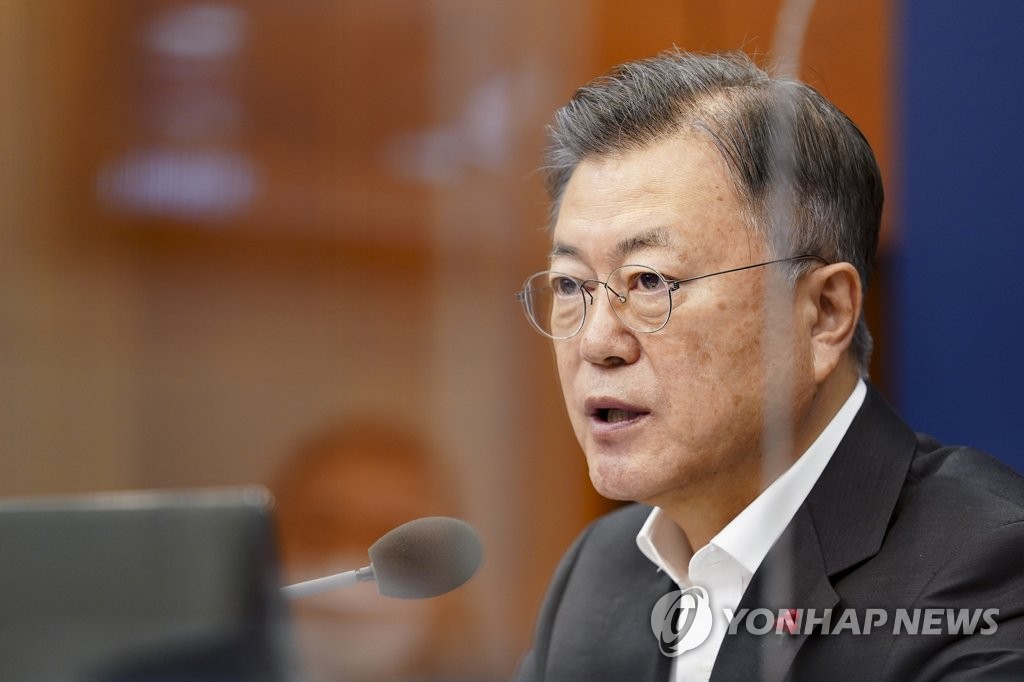