The idea of getting the state to cover the cost of hair loss treatment generated a huge public response last week as supporters welcomed the plan and critics denounced it as populist.

"I will help people suffering from hair loss to focus on their treatment by sharing the economic burden," the Democratic Party nominee wrote on Facebook. "I will expand the national insurance plan's coverage of hair loss treatment drugs and actively look into including hair transplants for the treatment of serious cases of hair loss as well." 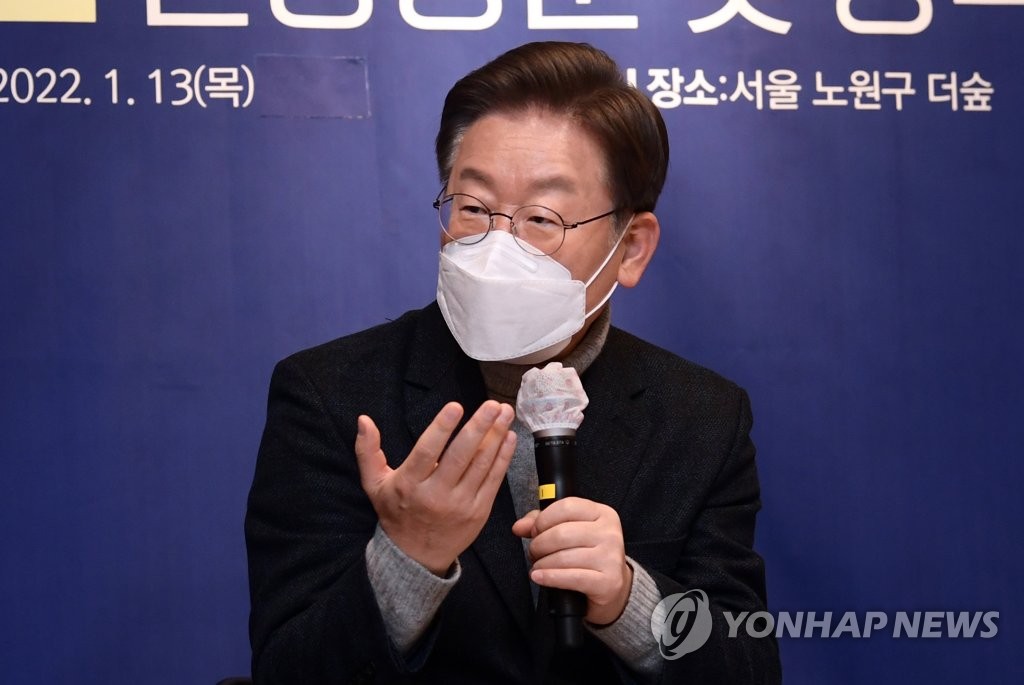 Lee's campaign has said that one in five South Koreans suffer from hair loss but resort to buying treatment drugs from overseas or alternative drugs meant for the prostate due to the high cost of receiving proper medication here.

The candidate stopped short of unveiling the details of his plan, saying he will set the extent and criteria for coverage as soon as possible after consulting experts and collecting the opinions of the public.

He claimed that his plan will help create a stable market for hair loss drugs and foster the development of new medication while lowering the cost of existing ones.

He also rejected criticism that he is pursuing a populist policy that will hurt the coffers of the health insurance service, saying the former government of President Park Geun-hye also added certain dental care to the coverage.

"The anxiety, social phobia and severed relationships that people with hair loss suffer from are directly connected to the quality of life, and with the discriminatory attention they receive in everyday life, (hair loss) cannot be regarded as a personal matter," Lee wrote. 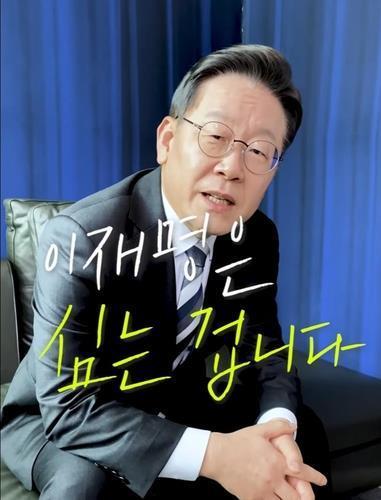