The incentive, which was recently approved by the European Commission, will be provided by the Hungarian government in cash over the next two years until 2023, the company said.

Solus Advanced Materials, formerly known as Doosan Solus, said it will spend the money to build its second factory with an annual production capacity of 23,000 tons.

Budapest has provided Solus with various incentives and tax benefits, worth about 17.6 million euros, for its first battery foil factory in Hungary. 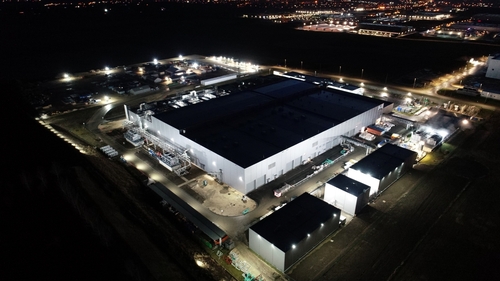