The 33-year-old is now one medal away from becoming the country's most decorated Winter Olympian ever. But as he prepares for his fourth Winter Games in Beijing next month, that record chase is the furthest thing from his mind.

"I am not thinking about winning a medal at all," Lee said Friday after competing at the National Allround Speed Skating Championships at Taeneung International Rink in Seoul. "It will be an honor to get that medal and it's not impossible. But first and foremost, I just want to do the best I can." 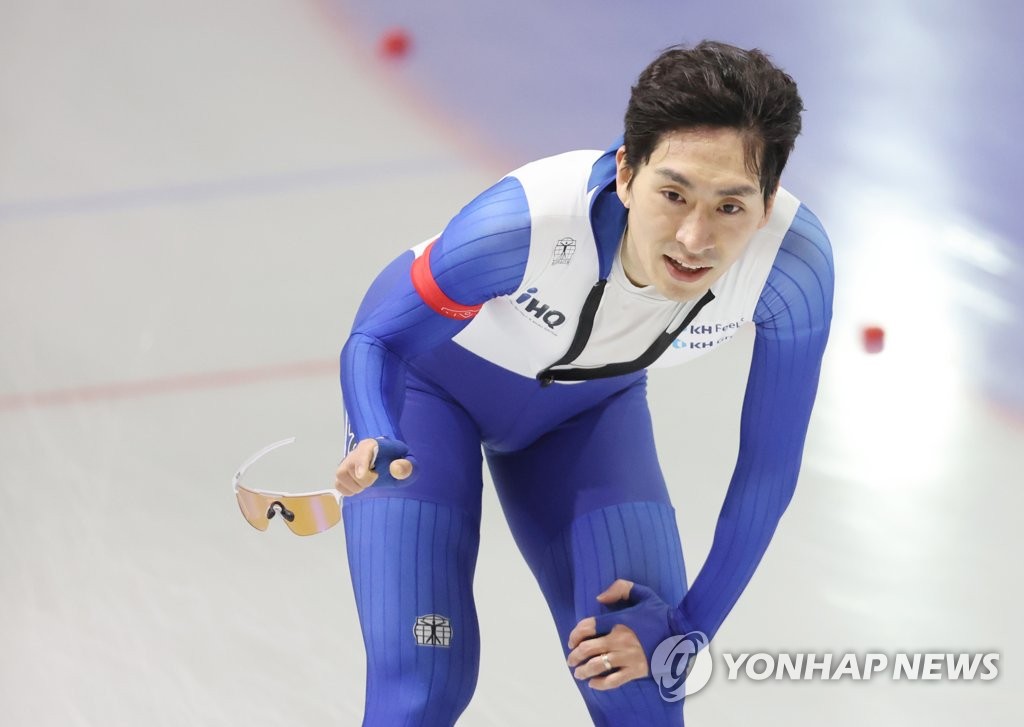 Lee shocked the speed skating world in Vancouver 12 years ago by winning gold in the 10,000 meters, a race long dominated by Europeans. He added a silver in the 5,000m there, and picked up a silver in the team pursuit four years later in Sochi, Russia.

Then on home ice at the PyeongChang Winter Olympics in 2018, Lee won the inaugural gold in the mass start and got his second straight silver in the team pursuit.

Lee recalled dealing with "an incredible amount of pressure" to win ahead of PyeongChang 2018, the first Winter Games to take place in South Korea. Compare that to the leadup to Beijing, and Lee is stress free. 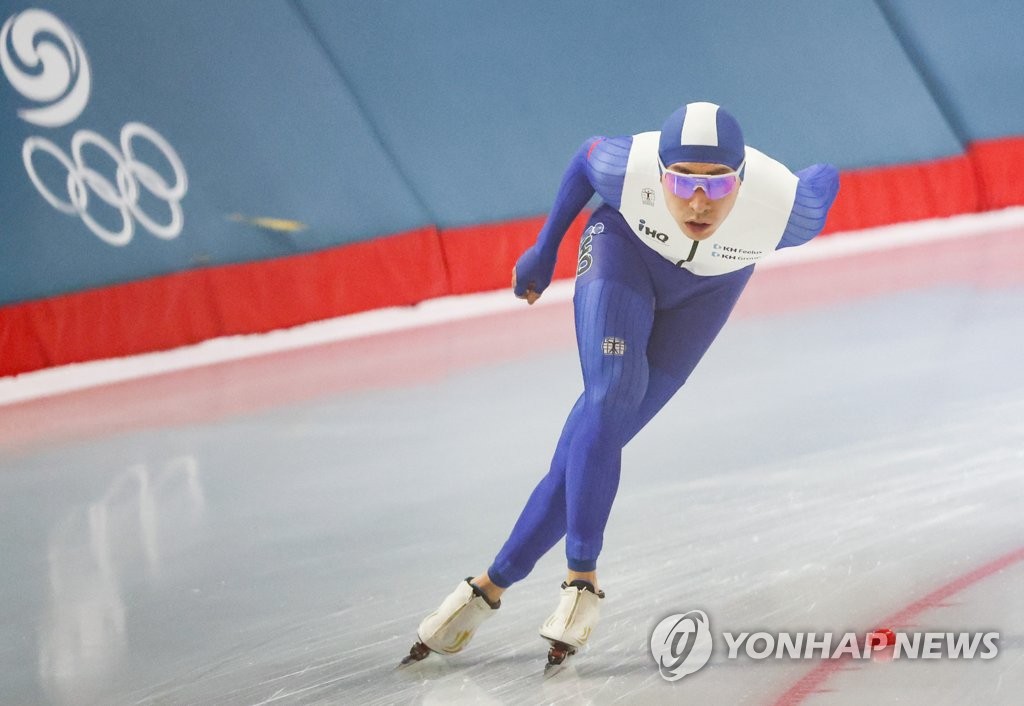 "After overcoming so much pressure and winning medals in PyeongChang, every competition after that has felt like a bonus to me," Lee said. "I feel a lot calmer now than I did before any of the previous Olympics."

Lee finished the national competition in second place overall, behind another Beijing-bound skater, Chung Jae-won. At the allround event, male skaters competed in the 500m, 1,500, 5,000m and 10,000m, and their combined performances determined the final standing.

Lee and Chung will be in the mass start and the team pursuit together for the second straight Olympics. 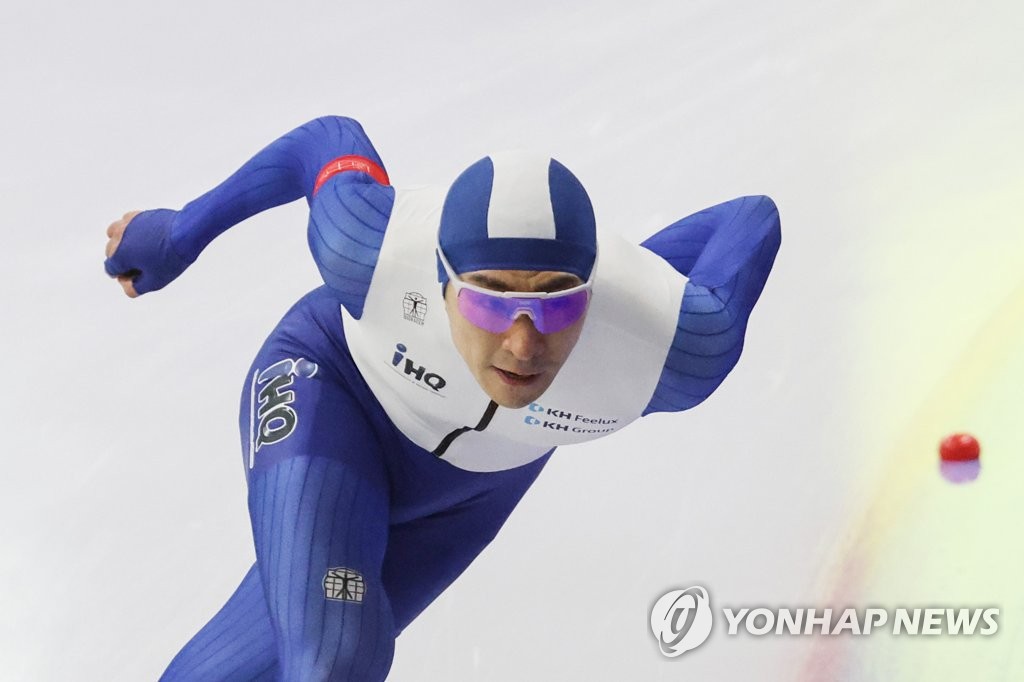