The North's official Korean Central News Agency (KCNA) reported that the drill was aimed at "checking and judging the proficiency in the action procedures" of the unit.

It marks the North's second known launches using a railway platform since the last one in September.

On Friday, the South Korean military announced the latest launches from Uiju in North Pyongan Province -- Pyongyang's third show of force this year. 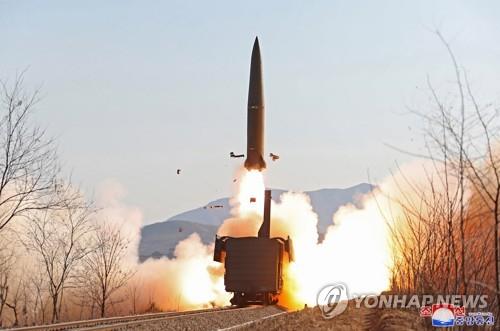 "The regiment received a firepower mission at short notice from the General Staff in the morning on Friday before swiftly moving to the firing ground, and precisely struck the set target in the East Sea of Korea with two tactical guided missiles," the KCNA said.

The unit's combat posture "demonstrated high maneuverability and rate of hits in the drill was highly appreciated," the KCNA said.

It was supervised by commanding officers of the Korean People's Army and leading officials of the Academy of Defense Science, according to the KCNA, which did not mention leader Kim Jong-un.

South Korea's military has said that the North's latest projectiles flew around 430 kilometers at an altitude of 36 km and at a top speed of Mach 6, six times the speed of sound.

The drill involving the railway-based unit underscores the North's efforts to diversify launch platforms, which appear intended to make the detection of its missile activities more difficult.

The latest launches came after the North warned of a "stronger and certain reaction" to the United States' recent imposition of fresh sanctions on six North Koreans involved in the regime's weapons of mass destruction and ballistic missile programs.

Pyongyang fired what it purports to be a hypersonic missile on Jan. 5 and Tuesday, in an apparent continued quest for the development of new advanced weapons amid a deadlock in nuclear talks with Washington. 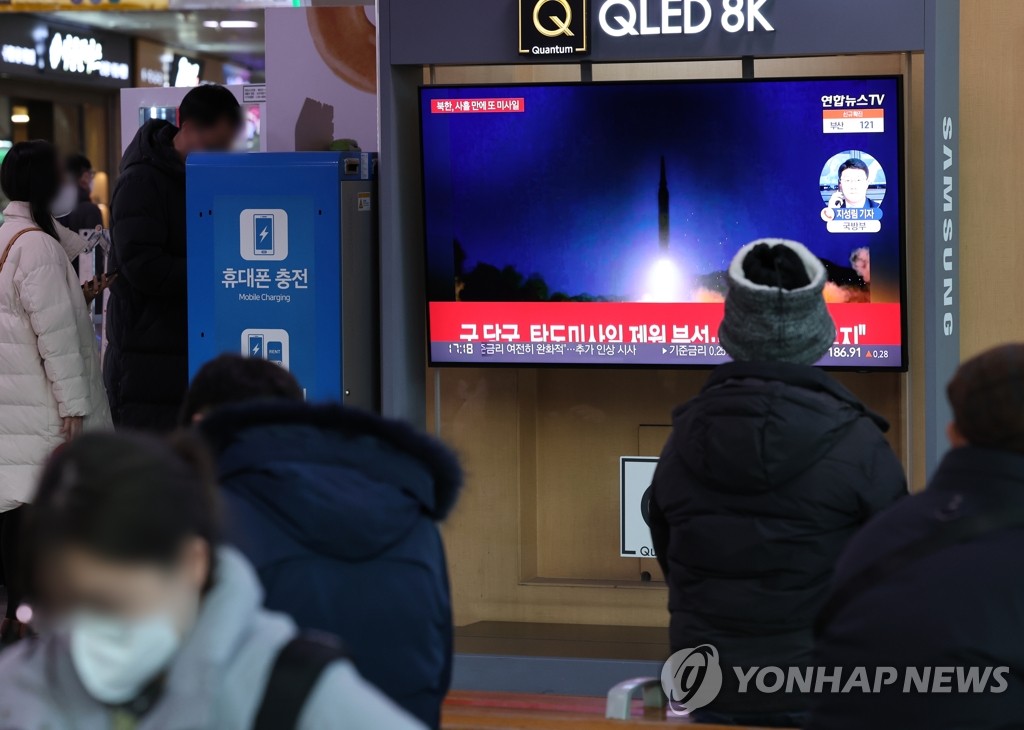